Um… this isn’t how social distancing is supposed to work!

A mother in Texas was arrested after allegedly forcing her son to ride in the trunk of her car so she would avoid contracting COVID-19.

According to a warrant issued by the Harris County District Attorney’s Office, Sarah Beam drove to a Houston-area COVID testing site on January 3 with her 13-year-old child who was positive with the virus — and because she didn’t want to contract the virus herself, she locked the young teen in the trunk (not the one seen above btw)!

The warrant claimed authorities were alerted by the director of health services, who said she was gathering information from cars in a line for COVID testing when “she found a female driver, later identified as Sarah Beam, having her child in the trunk of her car.” The health director reportedly told police “the defendant confirmed that her son, K.H., who is a 13-year-old child, was in the trunk of the car due (to) the child having been tested positive for COVID.”

The health director alleged the 41-year-old teacher told her she took the extreme measure to avoid exposure to the virus, but the official wasn’t having it. She reportedly told Beam that her son, whom she saw “lying down inside the trunk,” needed to get out of the trunk and sit in the backseat of the car for testing.

By the time police arrived, they found the boy in the backseat of the car. The warrant noted that surveillance footage from a nearby school confirmed the boy had exited the trunk and entered the car “on the passenger side.”

Beam was released from jail Sunday on a $1,500 bond, per a document from the Harris County District Attorney’s Office and the Harris County Sheriff’s Office website. According to CNN, she’s a teacher at Cypress-Fairbanks Independent School District (CFISD), and has since been put on administrative leave.

The school told the outlet in a statement:

“CFPD was alerted that a child was in the trunk of a car at a drive-thru COVID-19 testing site last week. Law enforcement conducted a full investigation, resulting in a warrant for arrest. Thankfully, the child was not harmed. Sarah Beam most recently worked as a teacher in CFISD and is currently on administrative leave.”

Look, obviously we all want to stay safe from the pandemic, but that’s no excuse to endanger yourself — or your kids — in other ways. And it’s not safe to ride in the trunk of a car! Common sense, people! 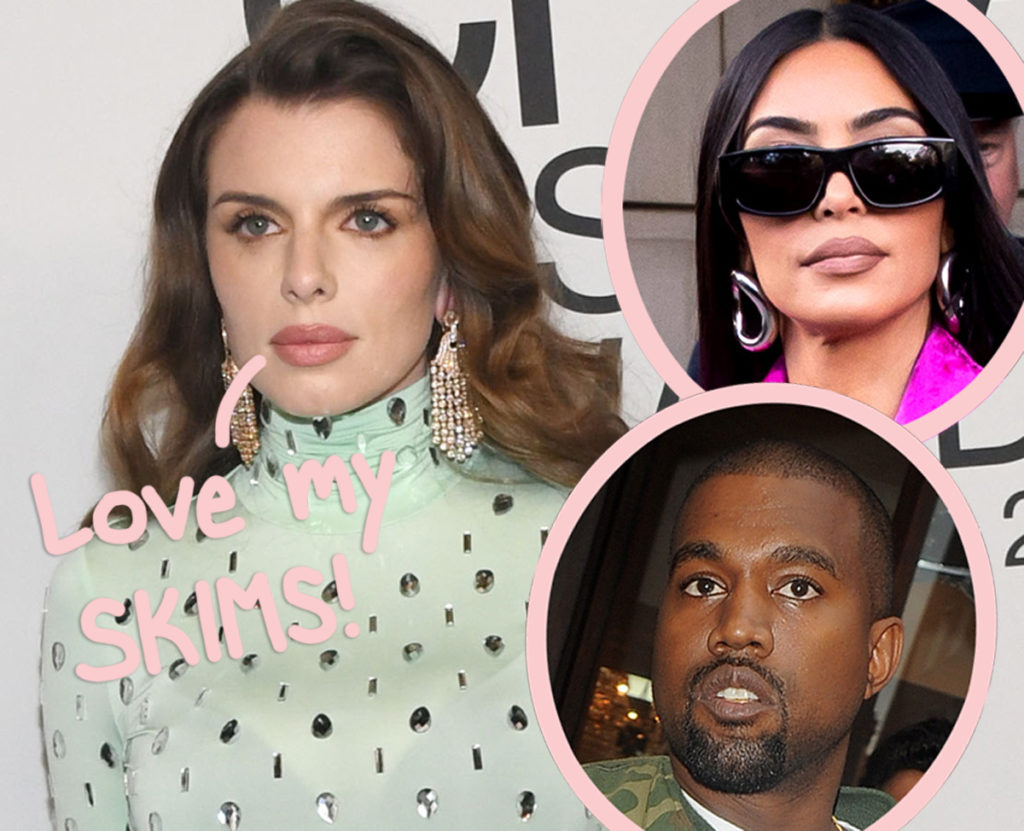 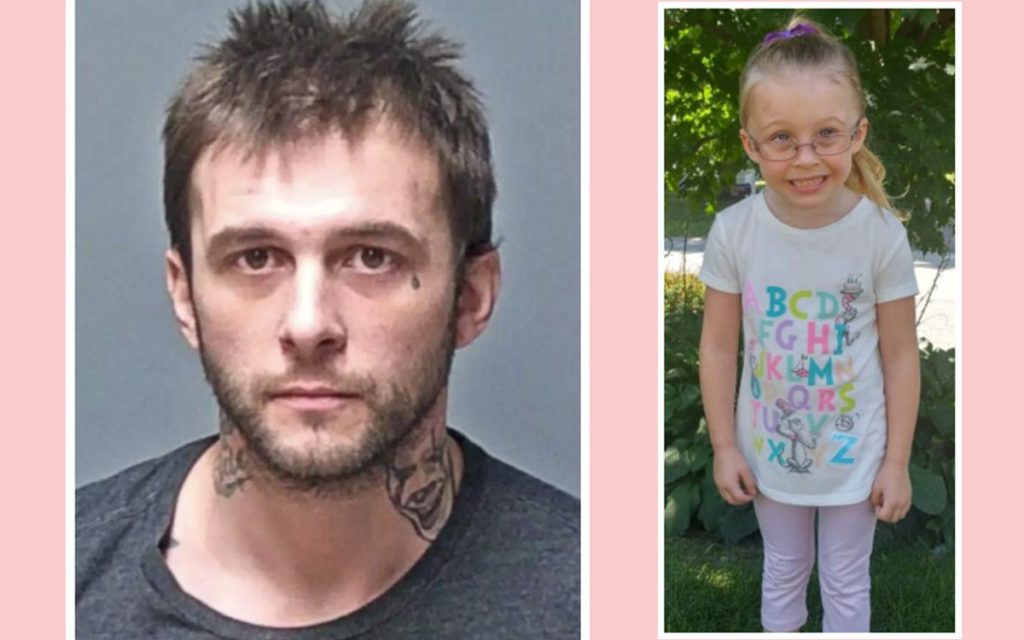