They did WHAT on The View?!

Will Smith‘s infamous March 2022 on-stage Oscars slap of comedian Chris Rock was immortalized as a Halloween costume this weekend in a Saturday Night Live skit. As a joke. Then it was immortalized again on The View on Monday morning — only this time the controversial costume was put on a child!

The talk show held their annual Boo Are You Wearing? special during Monday’s show. As co-host Sarah Haines explained while introducing the segment, the costumes were “inspired by this year’s hottest topics,” which included both “horror stories and shocking moments” from pop culture and the political realm.

There were plenty of current event happenings going down in the segment. One costume referenced economic inflation, and another poked fun at TV doc-turned-political candidate Dr. Oz (no, it wasn’t about dead dogs…). But the head-turner was focused on The Slap, the already infamous moment following Rock’s on-stage joke about Jada Pinkett Smith‘s alopecia!!

The show’s wardrobe supervisor, Ashley Alderfer Kaufman, brought out the final child who was rocking a head-to-toe gold bodysuit to go along with a red handprint on his cheek. (!!!) She told the hosts:

“We do not want to endorse violence of any kind, but we couldn’t help but talk about one of the hottest hot topics this year. So, we have our interpretation, we have an Oscars statue, we call this ‘The Oscars Slap,’ and he has a red face paint on the statue.”

And the outfit was… SOMETHING ELSE! 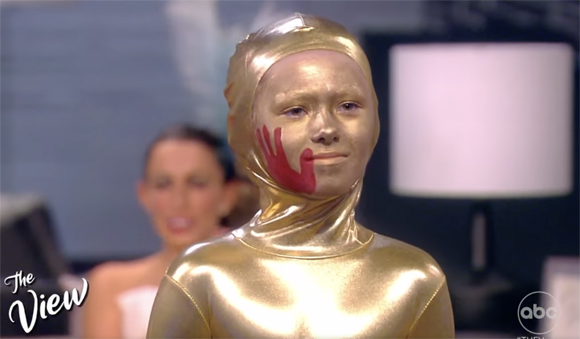 Yowza. They didn’t want to “endorse violence” but they definitely wanted to hit us in the face with this statement!

Ch-ch-check out the memorable moment (below) beginning at the 4:12 mark:

Down in the YouTube comments, fans had a lot to say about the controversial Halloween get-up:

“The Oscar slap was too much.”

“o my god, get that poor kid into therapy ASAP.”

“This wasn’t that funny, and the last kid looked so uncomfortable. Might want to rethink the bit for next Halloween.”

“All in good fun, not to be taken seriously”

What about U, tho, Perezcious readers??

Are you offended by the violence-adjacent costume? Or is it all in good fun at this point?

Sound OFF with your take in the comments (below)… 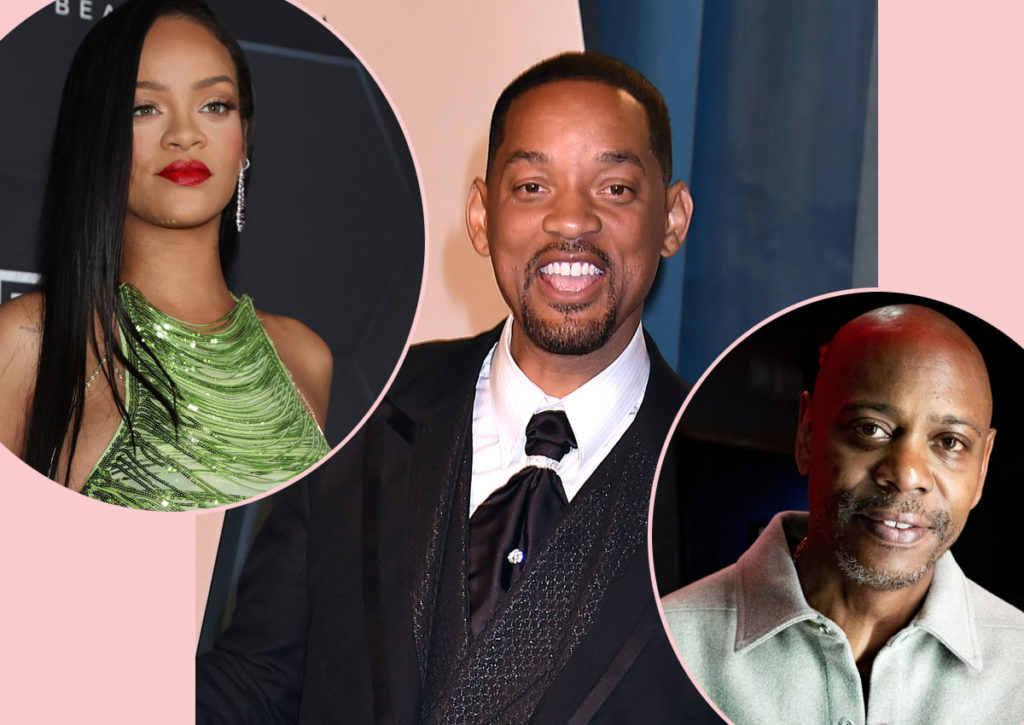 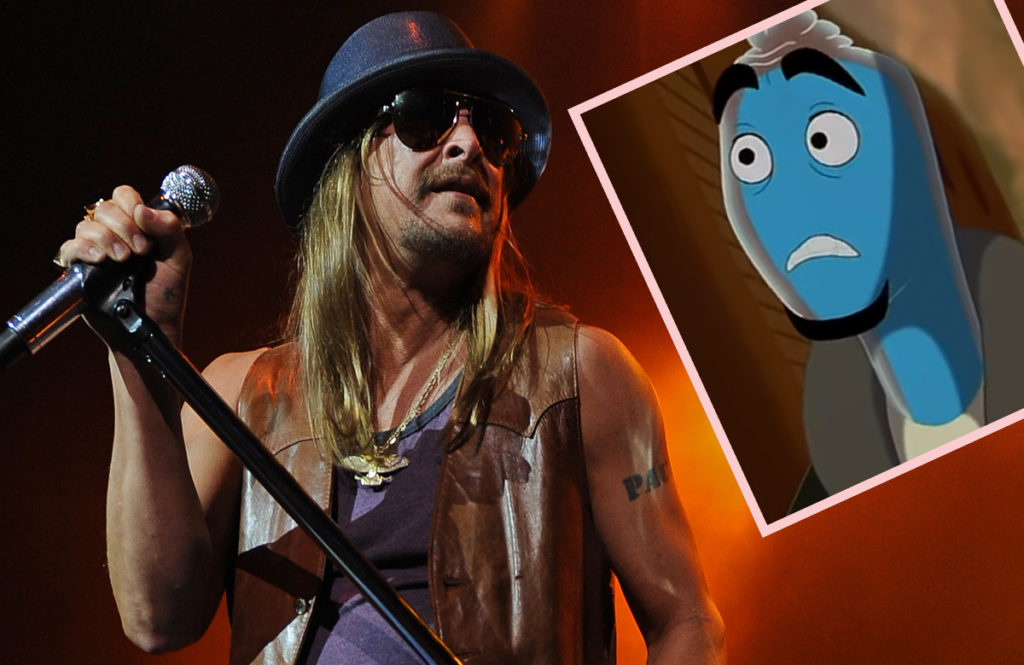 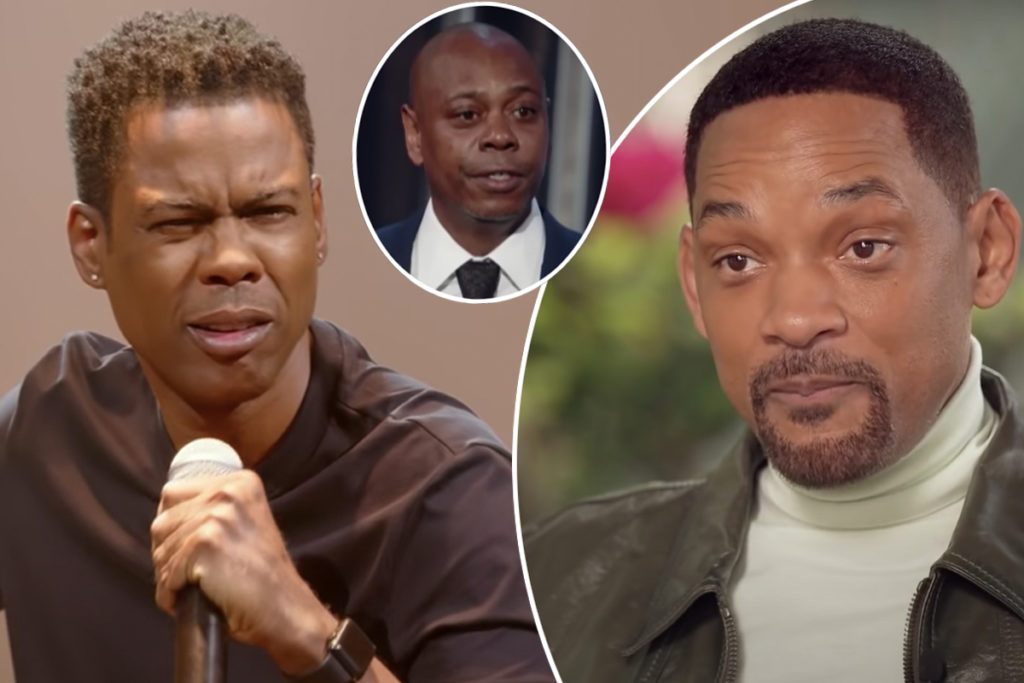 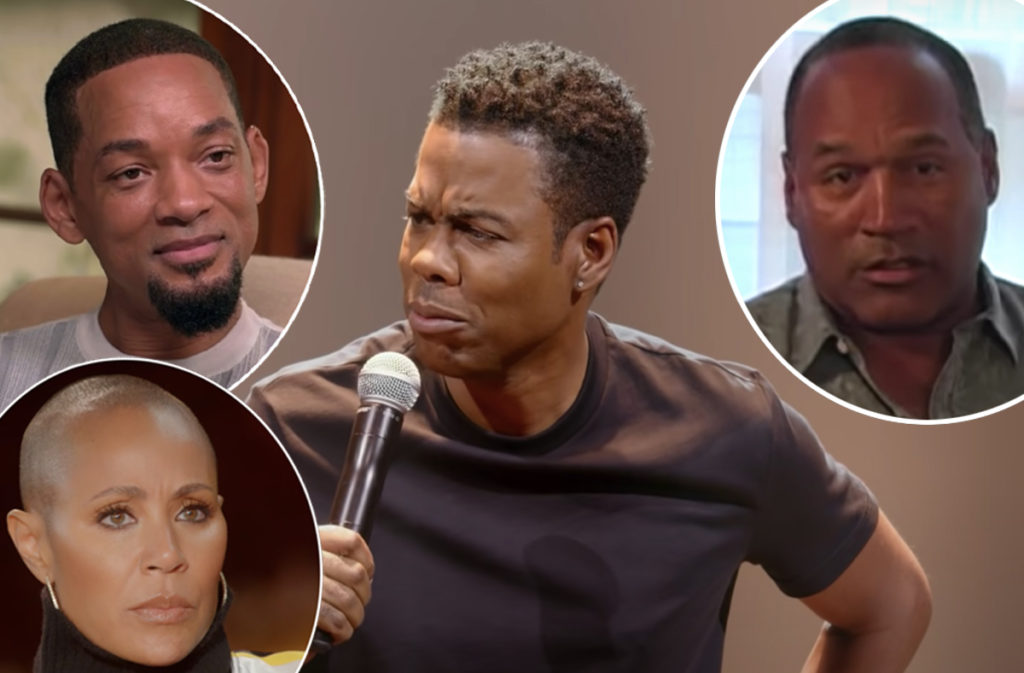