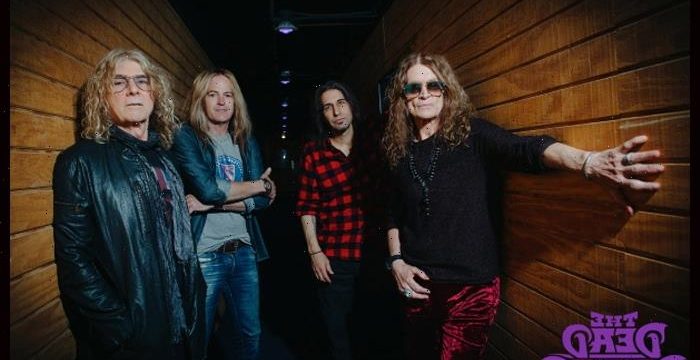 “This song is about making peace with your personal fears and not fighting its grip,” shares Glenn Hughes. “The intense groove and two chord simplicity is a great Album opener!”

Radiance, produced by Ben Grosse, is due out on September 30. The album was recorded at The Mix Room in North Hollywood California. David Lowy, Doug Aldrich and Hughes wrote the songs.

The album will feature three previously released singles, including “Radiance,” “Shine On,” and “Hypnotize Yourself.”