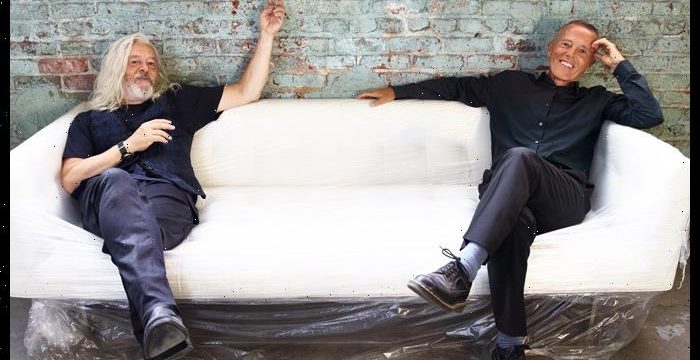 This marks the best sales week for the English pop rock band, consisting of Roland Orzabal and Curt Smith.

The Tipping Point is the seventh studio album by Tears for Fears, released on February 25.

It is the band’s first studio album since Everybody Loves a Happy Ending, released almost eighteen years ago.

Billboard‘s Top Album Sales chart ranks the top-selling albums of the week based only on traditional album sales.