Regé-Jean Page, 34, has hit out at Florence Pugh’s critics who made degrading comments about her breasts after she wore a nipple-baring dress at a fashion show in Rome. The Bridgerton actor called on men to “take a look at yourself” in an Instagram Story shared yesterday with his 6.3 million followers.

He reposted Florence’s statement following the backlash, adding the caption: “‘What’s. So. Terrifying?’” alongside a clapping emoji.

Regé then added: “Take a look at yourself fellas.

“Then take a look at your mates and step up when it’s time to step up.

“When the boys are out of line, have a word.” 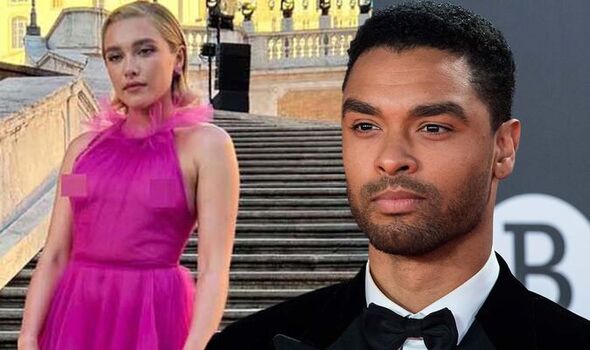 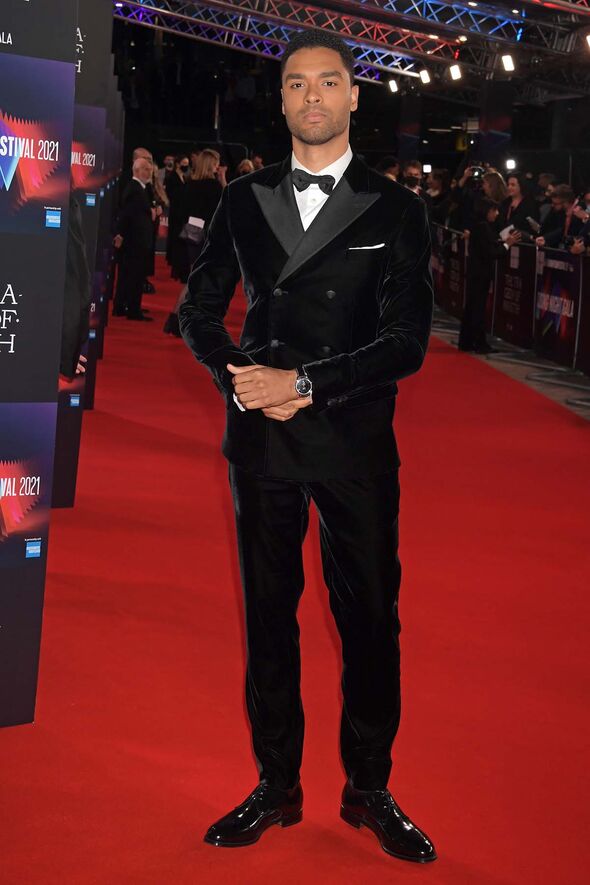 He continued: “The weird thing about misogyny is men actually listen to other men, so do your bit, cos [sic] the next few years in particular are gonna be a really good time to listen, and take some responsibility, for everyone’s sake. Safe.”

Florence also lashed out at her critics in a lengthy statement that accompanied a series of pictures of herself in the couture dress, including one where she had covered her nipples with her index fingers.

She began: “Listen, I knew when I wore that incredible Valentino dress that there was no way there wouldn’t be a commentary on it.

“Whether it be negative or positive, we all knew what we were doing. 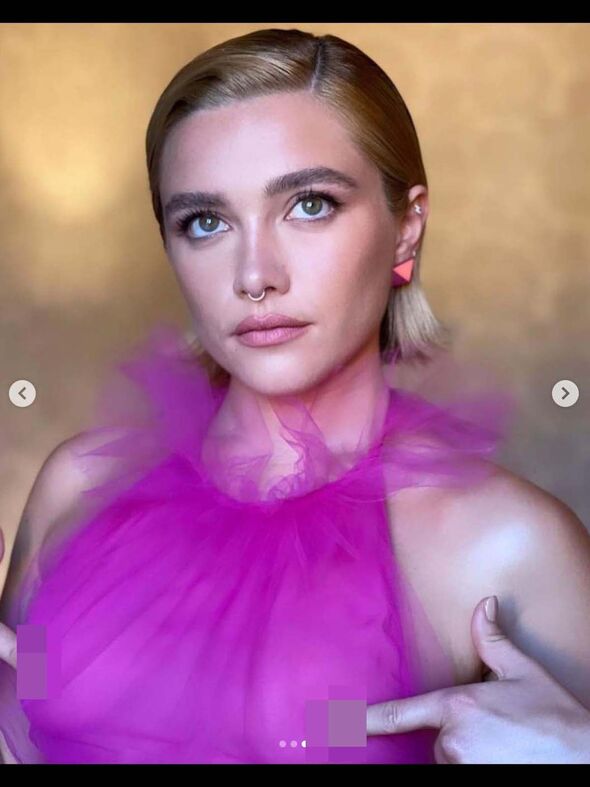 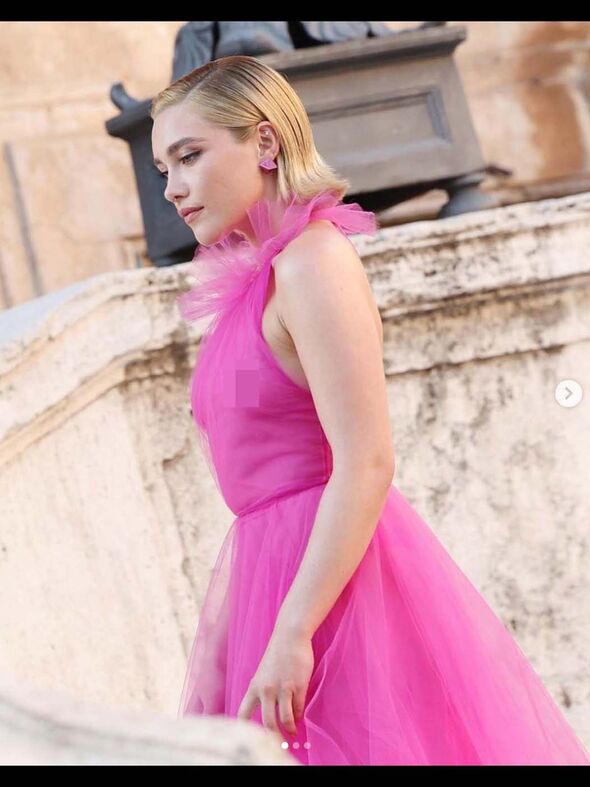 “I was excited to wear it, not a wink of me was nervous. I wasn’t before, during or even now after.”

The actress went on to stress how “vulgar” the men criticising the size of her breasts were.

She added: “What’s been interesting to watch and witness is just how easy it is for men to totally destroy a woman’s body, publicly, proudly, for everyone to see. …

“It isn’t the first time and certainly won’t be the last time a woman will hear what’s wrong with her body by a crowd of strangers, what’s worrying is just how vulgar some of you men can be.

“Thankfully, I’ve come to terms with the intricacies of my body that make me, me.

Florence went on to conclude her message by encouraging her naysayers to “grow up”.

“Life will get a whole lot easier, I promise. And all because of two cute little nipples….”

Florence received an outpouring of support from colleagues and fans who took to her post’s comments section.

Actress Joey King said: “You are truly so amazing. You put into words what so many feel but can’t articulate.”

Parks and Recreation star Aubrey Plaza said: “Ok this is what i been sayingggg.”