Over the weekend, SZA stopped a concert in Salt Lake City to make sure a fan who passed out in the crowd got the medical care they needed. While she had everyone’s attention, the artist used the moment to address Travis Scott’s tragic Astroworld Festival, which has resulted in ten deaths so far.

In a now-viral TikTok video, the musician was captured making sure that an unconscious fan was OK, saying:

“This person is literally flat out, like passed the f**k out, flat on the ground, non-responsive and it’s important that we just make sure that they’re OK.”

Upset that staff wasn’t getting to the person quick enough, the All The Stars singer added:

In another clip, the songwriter noted that fans passing out at a packed show isn’t that unusual, but she went on to stress what is, explaining:

“Yes, I have played concerts where people have passed out before.”

Seriously!! After instructing her team to bring all her “personal” water bottles to the stage so she could give them out to fans, the 32-year-old passionately continued:

“None of us should ever, like, don’t ever forget that.”

The important message was met with a lot of cheers from fans who seemed to have no problem being “patient” while the show was briefly shut down to care for a person in need. And those who viewed the video online had a similar reaction, writing:

“NORMALIZE WATER BEING FREE AT CONCERTS”

“Just for clarification. She does this in every show. It’s not just because of the Travis show.”

All the more amazing!!

Check out the viral videos (below)!

most humble down to earth human. loved every second of this show<3 #sza #astroworld #travisscott #fyp #staysafe #peaceandlove

SZA’s comments come amid controversy following Scott’s Houston-based concert that resulted in a horrific crowd rush, killing ten fans and injuring many more. Kylie Jenner’s boyfriend has been slammed on social media and in many lawsuits for neglecting to stop the show despite fans pleading for him to do so when chaos broke out among the 50,000 viewers.

In a statement after the ordeal, the rapper said:

“I’m absolutely devastated by what took place last night. My prayers go out to the families and all those impacted by what happened at Astroworld Festival.”

While he’s pledged to cover funeral costs and mental health care for those impacted by the event, his history of encouraging “raging” at his concerts continues to be a source of criticism.

Thoughts, Perezcious readers? This seems to be one of many examples now that show how easy it can be for performers to spot fans struggling in the pit, even with stage lights and in-ear monitors on. Does this change your opinion on Travis’ actions at his devastating show? Let us know in the comments (below). 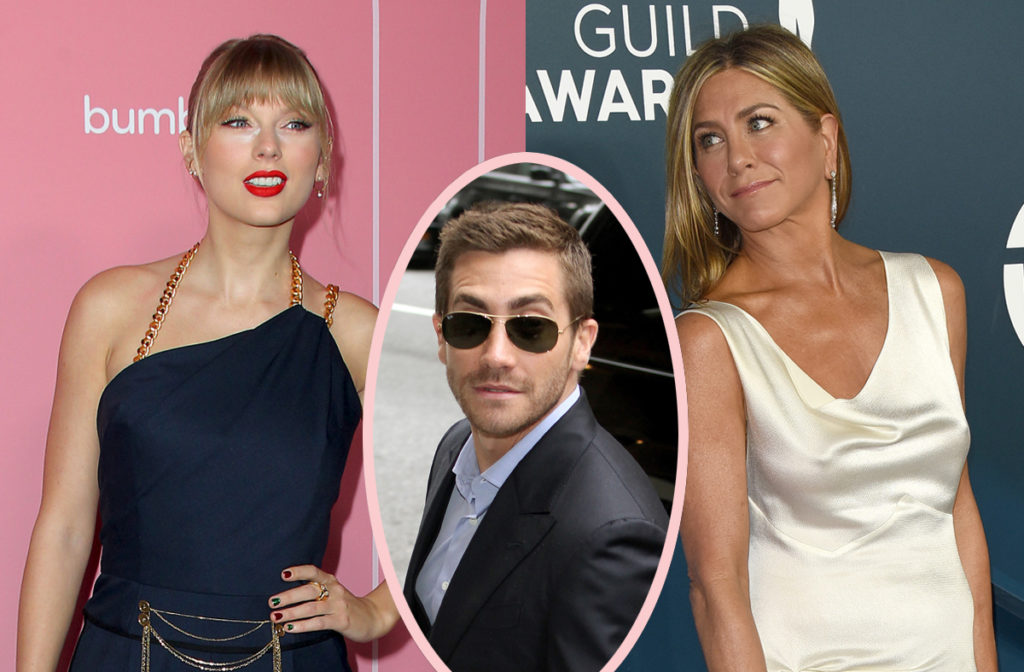 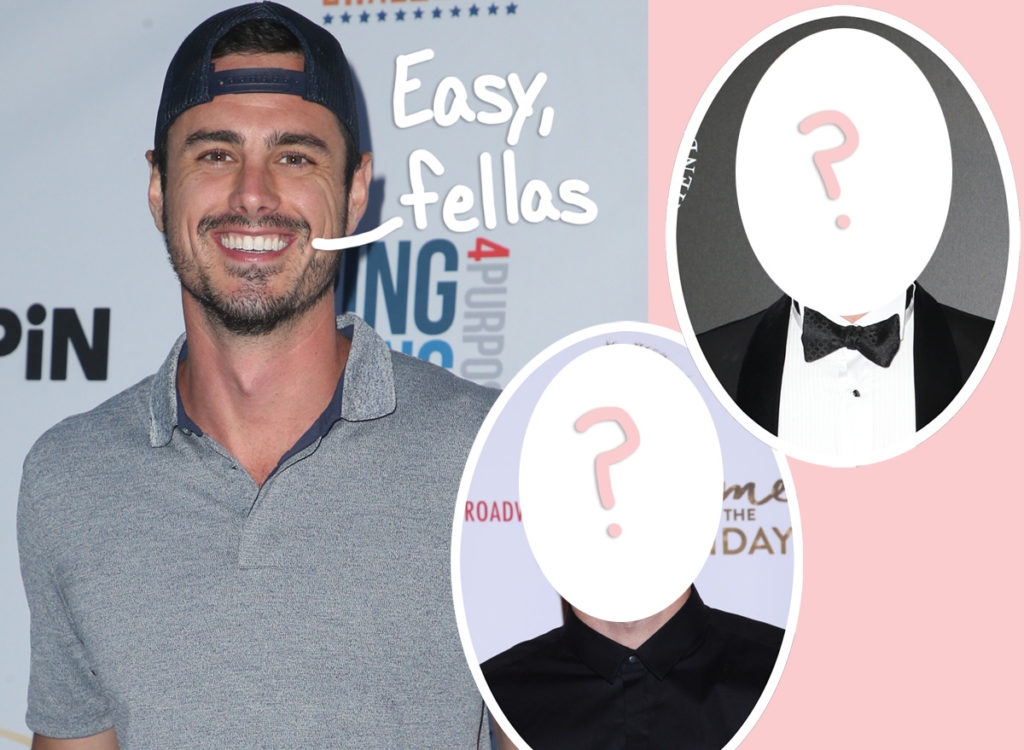 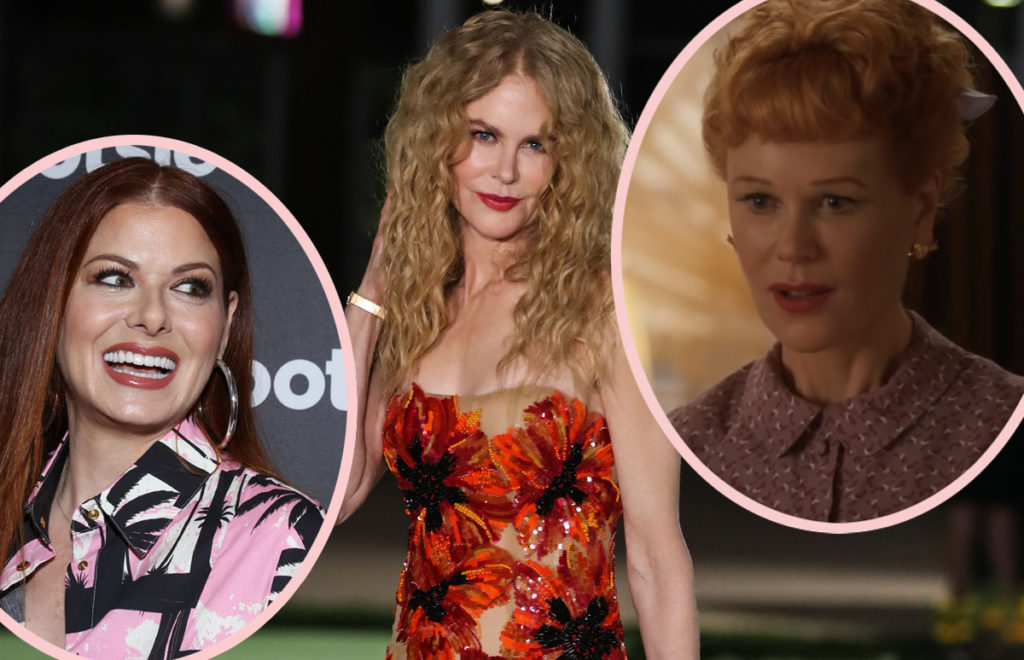 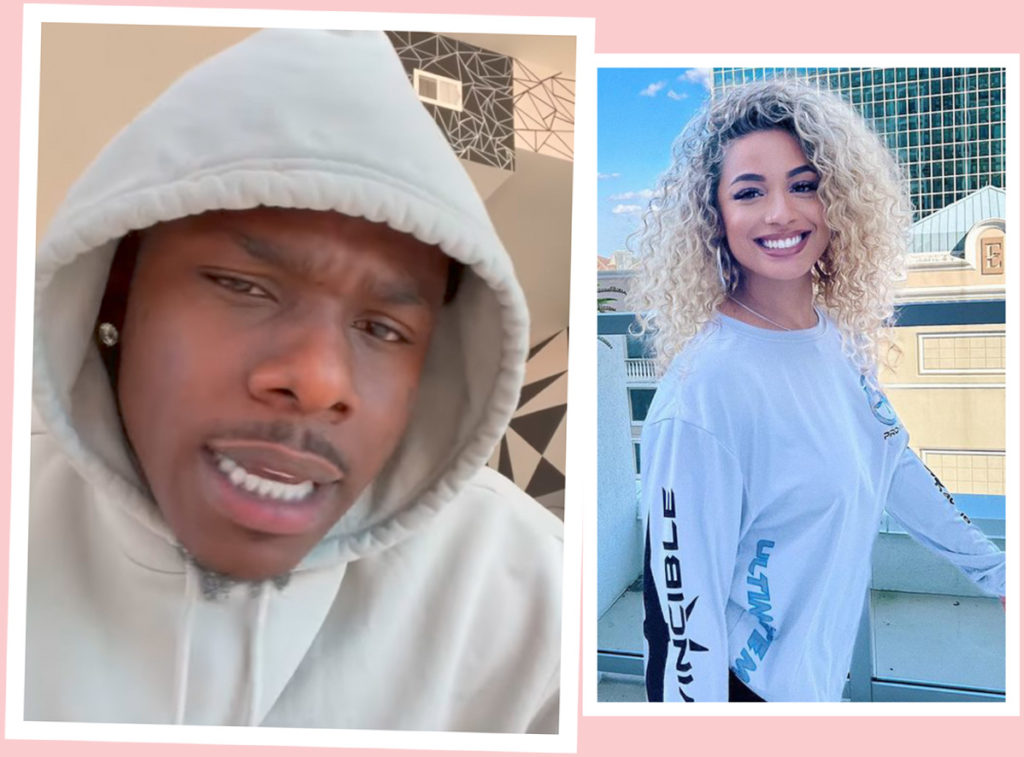