After three years, Stranger Things managed to shock viewers with its Season 3 finale. Instead of yet another set of unnerving adventures in the Upside Down, the show took a hard left and had Joyce Byers pack up her family (and Eleven) and leave Hawkins for good. On the one hand, it was a practical solution after the heartache she suffered in losing both Bob and Hopper. On the other, it left fans wondering: Where does the show go from here? With Stranger Things Season 4 confirmed, fans are desperate to know what’s next.

Season 3 gave fans many of the things they’d hoped for, including an almost-romance with Joyce and Hopper. But their potential partnership was derailed in the final episode when Hopper sacrificed himself to close the hole to the Upside Down created by the Russians under Starcourt Mall.

As Joyce, Jonathan, Will, and Eleven left town at the very end of the season, the credits rolled. But the show wasn’t over. In a post-credit sequence, viewers found themselves in a Russian military base, where a new hole to the Upside Down was being tested. As the soldiers walked by a cell, they discussed "The American" inside. This led to a huge fan theory that Hopper had survived the Starcourt blast, only to be rescued out of the Upside Down by USSR scientists in Kamchatka, an isolated peninsula in Russia’s far east region.

It’s since been confirmed that Hopper is, in fact, still alive. But that doesn’t have fans any less eager to uncover deets about the new season. Unfortunately, it seems the wait will be longer than initially expected.

Here’s everything we know so far:

Stranger Things has released two teasers so far for Season 4, plus one "behind-the-scenes" glimpse.

The first came on Sept. 30, 2019, when Netflix announced an overarching deal with the Duffer Brothers. As part of that deal, Season 4 was a go. That said, there wasn’t much in the way of details in the teaser.

The second one came on Feb. 14, 2020. Call it a love letter of sorts, the video clip showed fans that filming on the new season had begun. It also confirmed what most fans had guessed: Hopper was "The American," and life on the Kamchatka peninsula is rough.

Two weeks later, fans got a look at the cast coming together for the season’s first table read. Note David Harbour’s shaved head, indicating filming for his scenes had already begun.

Unfortunately, there hasn’t been much since then. The coronavirus pandemic shutdowns hit Strangers Things hard, leading filming to be puased from March to September 2020. Since then, filming has been ongoing, but no new official footage has been released.

Who’s Back: Stranger Things has been slowly expanding the cast beyond the show’s first season core of Finn Wolfhard, Gaten Matarazzo, and Caleb McLaughlin as Mike, Dustin, and Lucas. Millie Bobby Brown was supposed to only last one season as Eleven, but the writers changed their minds and kept her in the story. Noah Schnapp went from recurring actor to main cast member in Season 2 as Will Byers, which is when the show also added Sadie Sink as Max. All five stars are back for Season 4.

Also returning this season: Winona Ryder as Will’s mom Joyce Byers and Charlie Heaton as her older son Jonathan. Natalia Dyer will return as Mike’s older sister, Nancy, and Cara Buono is back as their mom, Karen. Priah Ferguson was promoted to series regular for the new season, so she’ll be back as Lucas’ little sister Erica. Brett Gelman also got the series-regular upgrade, so Murray Bauman will be back too.

Joe Keery and Maya Hawke are also returning as BFFs Steve Harrington and Robin Buckley. And of course, as mentioned above, David Harbour is back as Chief Hopper.

Season 4 will also add Tom Wlaschiha (Jaqen H’ghar from Game of Thrones), who will play an as-yet-unnamed Soviet soldier, and horror icon Robert Englund (A Nightmare on Elm Street).

Other new faces will include Sherman Augustus (Westworld), Mason Dye (The Goldbergs), and Nikola Djuricko (Genius), all of whom play undisclosed roles.

The Duffers recently posted a pile of scripts for Season 4, nine in all. Though there’s no confirmed episode count, fans are taking that as a sign this season will have nine installments. As for episode titles, so far, the show has only revealed the name of the Season 4 premiere: "Chapter One: The Hellfire Club"

Beyond that, fans don’t have a lot of confirmed plot details other than Hopper being alive and in Russia. But based on the show’s history, there are a few things fans can count on:

Stranger Things has been covering one season per year, which means Season 4 will likely take place in 1986. That gives a twist to Hopper’s being in Russia. On Saturday, April 26, 1986, the No. 4 reactor at the Chernobyl Nuclear Power Plant melted down, and it was one of the biggest disasters in modern history. How that figures into the series (if at all) remains to be seen. Chernobyl is 4,541 miles from the Kamchatka peninsula, but that’s real-world miles. As far as the Upside Down is concerned, it could be next door.

Speaking of Hopper, Harbour has given a few hints about what’s to come. In an interview, he reminded fans of a scene in Season 2, in which Eleven finds boxes of Hopper’s history labeled "Dad," "Vietnam," and "New York." Harbour promised those boxes are not a throwaway detail, although how Hopper’s past will come into play is still a mystery. 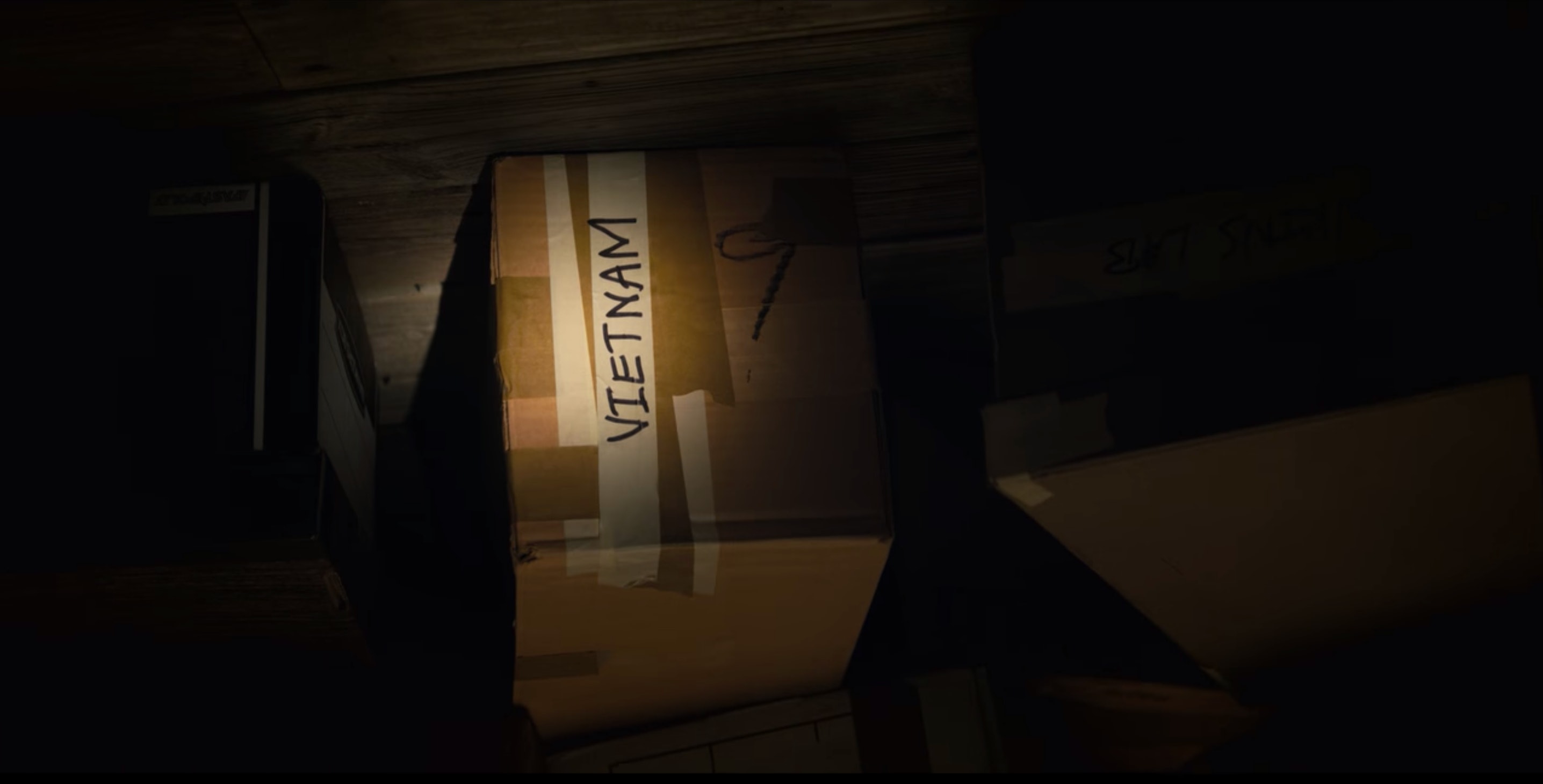 With little to go on, there aren’t many theories so far. The title "The Hellfire Club" has some fans speculating about a comic book angle featuring the X-Men and perhaps a plotline involving mutant powers. But so far, there’s nothing to prove it one way or the other.

The most prevalent theory revolves around Hopper and how his imprisonment in Russia will play out. Based on Harbour’s mention of how his character takes a dark turn this time around, fans think he might be this season’s villain. Could Russia send him home to act as a sleeper agent, Manchurian Candidate-style? Or could it be something worse? 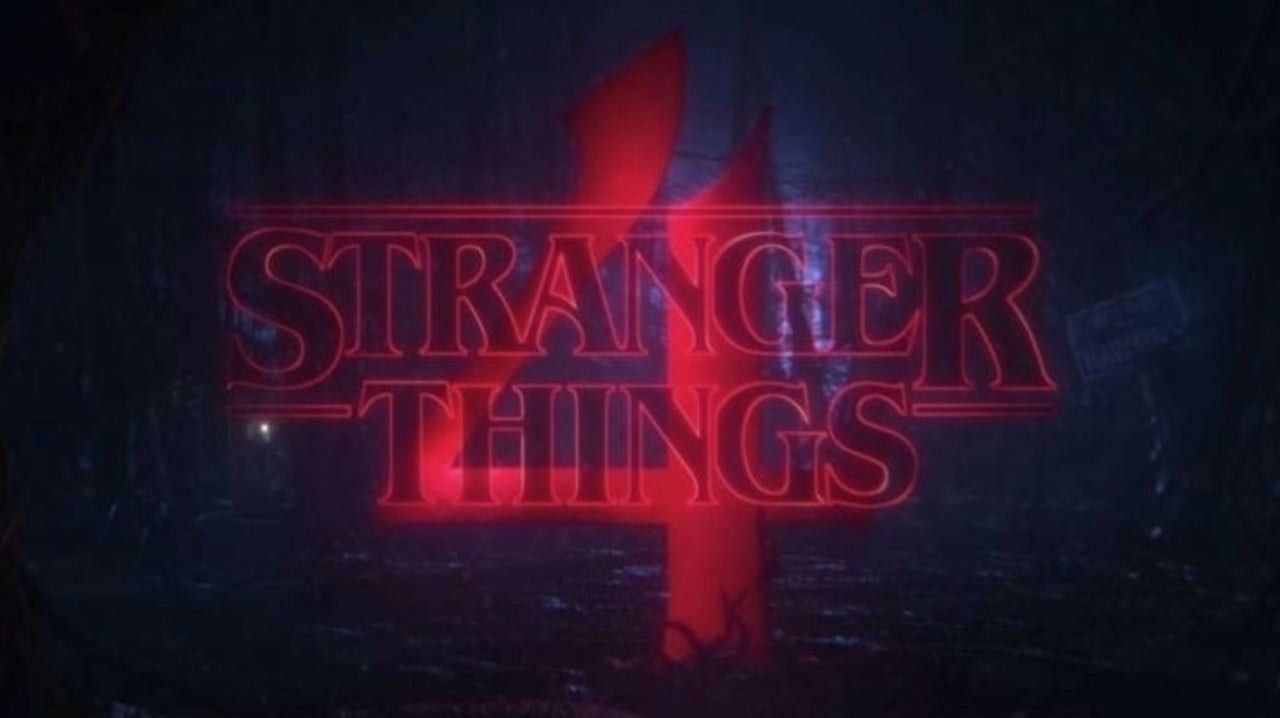 At this point, there is no date for Stranger Things 4‘s premiere. Initially, viewers believed a 2021 debut was in the works, but then the pandemic happened. Fans hoped there was a chance for the series to still arrive by the end of 2021. But Netflix notably left the show off its list of major titles expected by the end of the year, and actor Finn Wolfhard said in April 2021 that the show would "hopefully" be out "next year."

This article was originally published on July 6, 2020