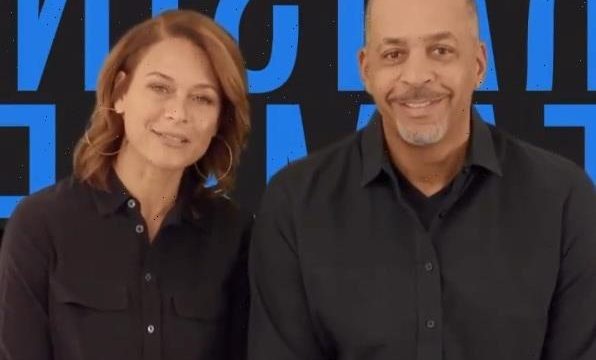 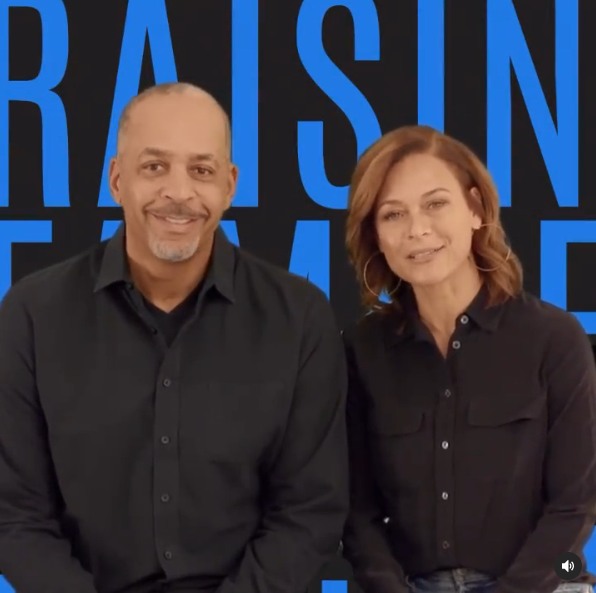 This week, we learned that Dell and Sonya Curry are getting a divorce. The Currys are a well-known, well-respected and beloved NBA family -Dell was a professional basketball player for many years, and he and Sonya helped shepherd their two sons, Steph and Seth, into successful NBA careers as well (plus their daughter is married to an NBA player too). Sonya and Dell met in college – Virginia Tech – and were married for 33 years. According to Sonya’s divorce filing, they had been separated for more than a year, which came as a surprise. Also a surprise: it’s all getting messy as hell! TMZ has details of Sonya’s divorce filing, where she apparently cited “marital misconduct” as her reason for seeking a divorce. Meaning, Dell was cheating and that’s why they split. Dell responded to Sonya’s filing and accused HER of “illicit sexual misconduct.”

Sonya Curry — Steph and Seth Curry’s mom — says estranged husband Dell Curry cheated on her with different women while married … and she had no choice but to divorce the ex-NBA star. But, Dell’s telling a different story … saying Sonya cheated during the relationship.

TMZ Sports broke the news … 55-year-old Sonya filed for divorce on June 14 in North Carolina, citing Dell’s “marital misconduct.” Dell responded with a court filing of his own, accusing Sonya of “acts of illicit sexual misconduct” prior to their separation, and then lying about the alleged incidents. He also says she is now living with another man … claiming that should prevent her from collecting alimony.

But, now Sonya is firing back … admitting she’s in a dating relationship with another man, but saying it didn’t start until months after she and Dell agreed to legally separate. She also notes she is NOT living with the man … but rather alone because Dell refused to allow her to stay in their home. And, then she dropped the hammer … saying it was actually Dell who was unfaithful, hooking up with different women while married.

To make matters worse, Sonya says Dell’s infidelity was known to family and close friends … saying it was basically an open secret. Sonya claims she didn’t initially expose the lurid details “in one final act of trying to protect [Dell] and family from possible public exposure and scrutiny.”

Sonya says once Dell publicly accused her of being unfaithful “she was left with no choice” but to fire back in defense of herself.

So, Dell was a serial cheater and that’s why Sonya wanted to separate, and two seconds after Sonya was free (or free-ish), she ended up in a relationship with someone and now Dell is super-salty about it. That’s what it sounds like. As for Sonya’s new man, TMZ reports that she’s seeing Steven Johnson, a former pro-football player. Dell is accusing Sonya of cheating on him with Johnson and then lying about it (lol). Dell is trying to say that because of this “affair,” Sonya is not entitled to alimony. WTF? How do Steph and Seth feel about their dad treating their mom this way?