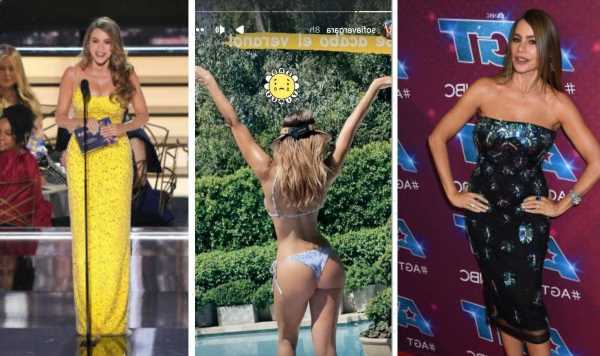 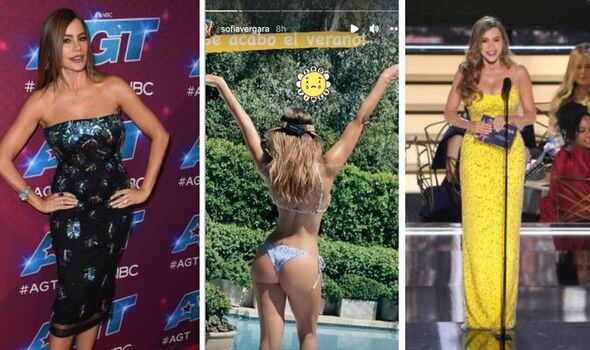 The actress posed in a pale blue leopard-print two-piece bikini.

Sofia Vergara, 50, has taken to social media in a stunning booty-baring snap, as the actress gave her 26.8 million followers a sneak peek into her holidays after the America’s Got Talent final. The never-shy Modern Family star and AGT judge posed with her back to the camera to show off her phenomenal figure as she soaked up the sun poolside.

While wearing a skimpy, animal print two-piece, the actress raised her hands in the air.

She also wore a sun visor to protect her face, while flaunting her pert rear in the cheeky pose.

Sofia styled her brunette locks in soft curls which tumbled down her shoulders.

She wrote in the caption: “Se acabo el verano” along with a sun emoji and a sad face. The caption translates to “summer is over” in English. 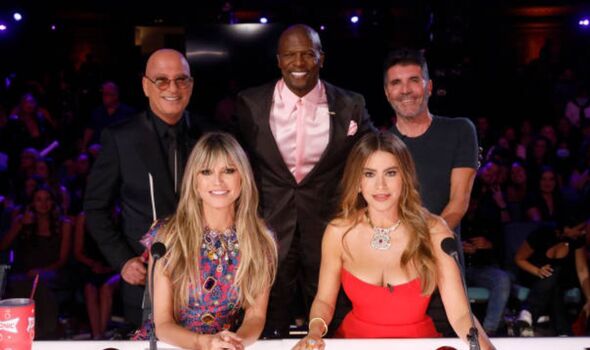 The America’s Got Talent’s finale took place on Wednesday night, on which the actress is a judge. 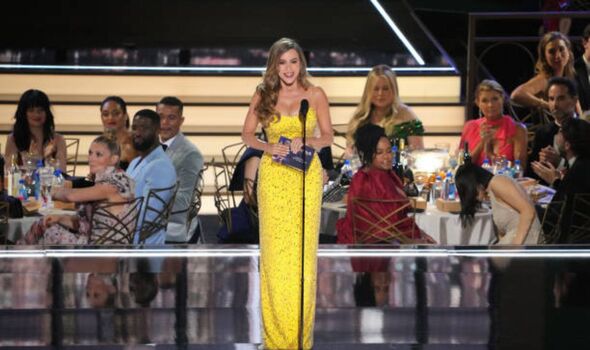 On America’s Got Talent, all-female Lebanese dance group The Mayyas were crowned winners

Sofia celebrated after choosing them as her Golden Buzzer Act. 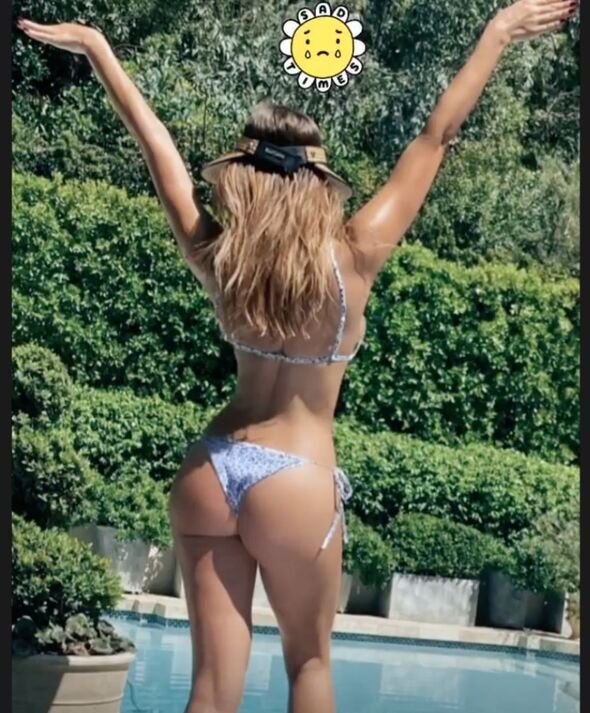 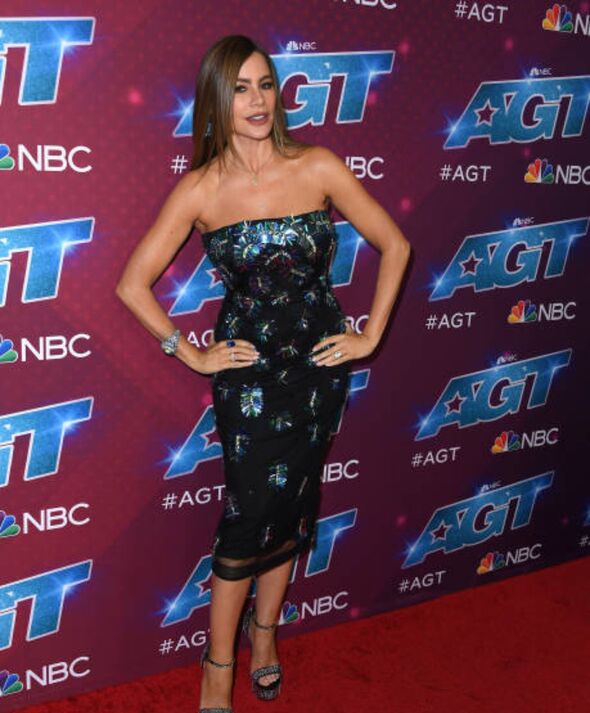 The TV favourite looked stunning in a bright yellow dress 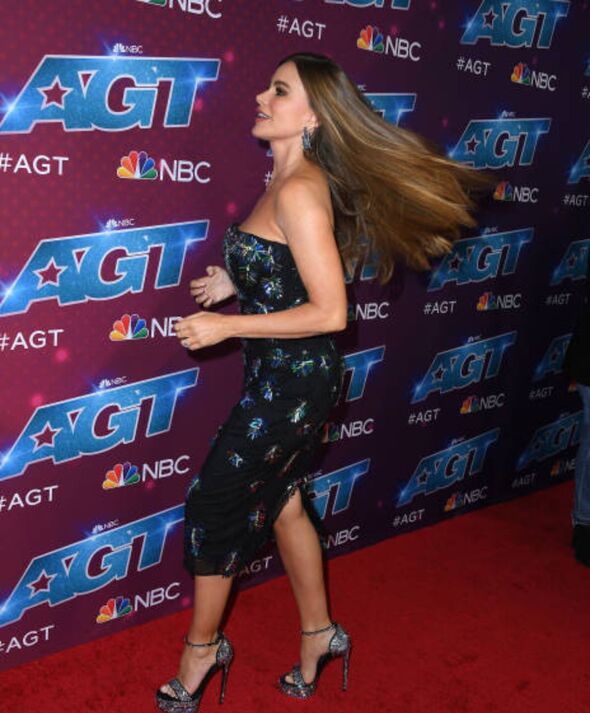 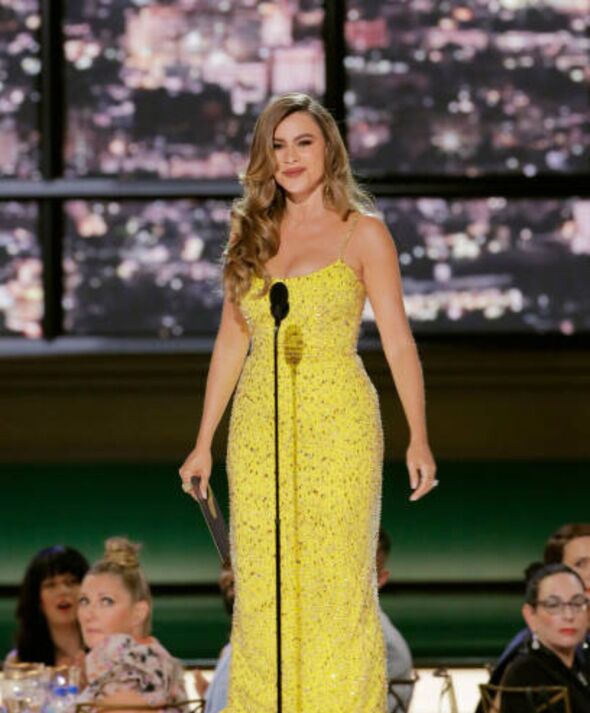 Despite not walking alongside the other actors and actresses, she didn’t hold back from snapping some pics for her Instagram.