Siobhán McSweeney is most familiar as Sister Michael, the Headmistress of Our Lady Immaculate Girls’ School in Channel 4 comedy Derry Girls. Tonight the actress will try her hand at pottery as she appears on The Great Pottery Throw Down but how old is Siobhán?

How old is the Derry Girls star?

While she is known onscreen as Sister Michael, the age of the actress is not known.

Siobhán prefers to keep her personal life private meaning not much is known of her life away from the screen.

However, Siobhán has previously spoken out on her role on Derry Girls. 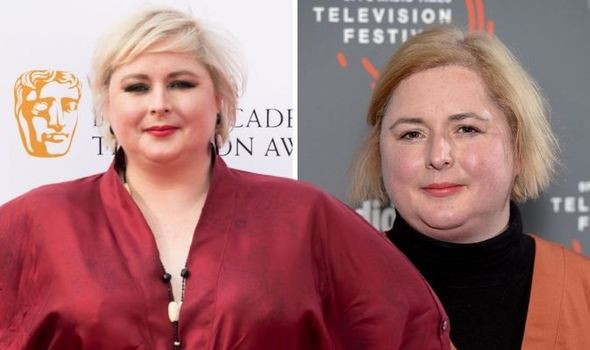 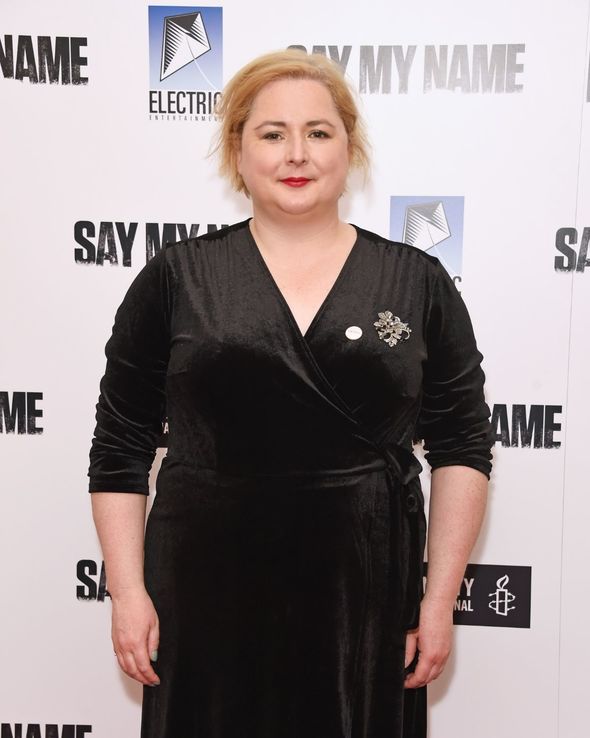 On the show, her character Sister Michael has become a well-loved character to many fans of the show.

Talking of her role in the series, the actress opened up on the sense of confidence she feels as Sister Michael as she admits it is the “sexiest character” she has played.

She told the Belfast Telegraph: “She’s so confident, which is always sexy. She always has her shoulders back, her belly out.

“There isn’t a zip in that costume, it’s all elasticated and loose and lovely. She’s just delighted with herself.” 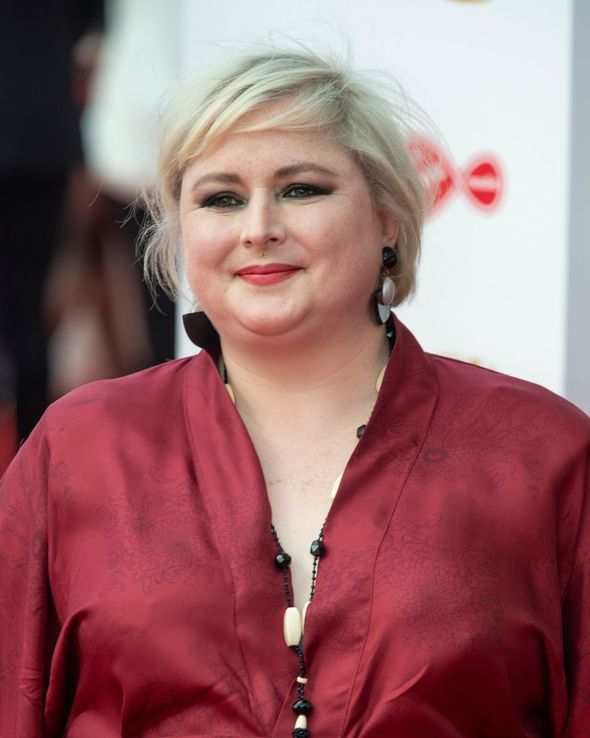 Derry Girls first hit our screens in 2018 and is currently in its second season with a third confirmed.

Siobhán has since admitted she didn’t expect it to do so well at first while talking of the show’s success.

She told the Guardian: “It was, not because I didn’t think it would be a success but because there’s no meritocracy in this industry.

“There’s so many reasons why Derry Girls is a success, though, and one of them is because it filled a vacuum – the lack of realistic women on TV.

“We’re not seeing women being heroes in their own lives or being protagonists enough.

“Also the north of Ireland isn’t represented enough, and the girls themselves are brilliant.”

Away from her role on Derry Girls, the actress is also well known for her role in The Fall. 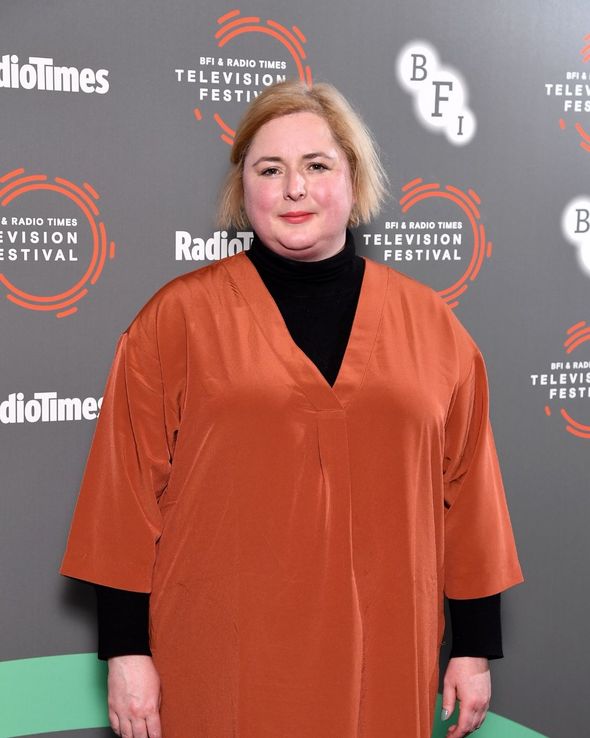 On the TV series, she played Mary McCurdy and featured alongside The Crown’s Gillian Anderson and Fifty Shades actor Jamie Dornan.

The actress also played a minor role in the 2016 film 2016 Alice Through the Looking Glass.

The Great Pottery Throw Down will air tonight on Channel 4 from 7.45pm