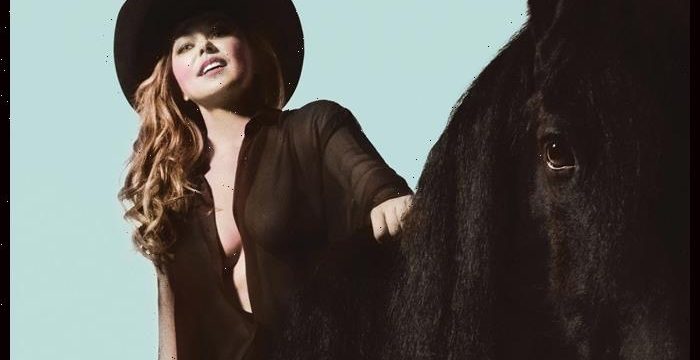 Shania Twain has opened up about the difficult decision to undergo surgery on her throat and the road to recovery.

Twain, who has been battling Lyme’s disease, underwent throat surgery four years ago.

The 57-year-old country music icon’s upcoming sixth studio album will be her first since then. Queen of Me is set to release on February 3.

“For me, this album means so, so much about my decision-making and the courage to get the operation, knowing that I may never even be able to sing again after the surgery,” Twain said in an interview with TalkShopLive. “So that was a big decision.”

Twain added that although she felt comfortable recording again, she doesn’t know if the throat surgery results “will last for ever.”