Emma Raducanu, 19, has been passionately defended by John McEnroe, who expressed confidence in her potential to become the Wimbledon singles champion, despite criticism from some tennis fans. The former tennis legend said the champion was a “supremely talented individual”.

When asked about her potential to win the prestigious annual tournament, he said that to think the star couldn’t win “would be ridiculous”, but also acknowledged that there would be a lot of pressure on her.

In a recent interview, he said: “I’m assuming expectations in Britain are pretty high.

“The change in her life is overwhelming. The scrutiny is a bit much at times. It’s the same everywhere, not just Britain.

“The bigger you are, the harder you fall. When you’re a kid and just trying to grow up, and it’s in front of

people, it can be frustrating.” 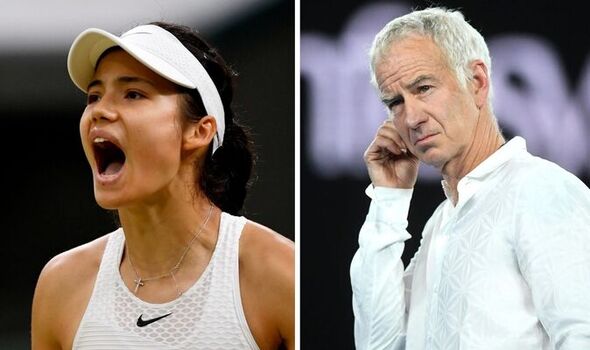 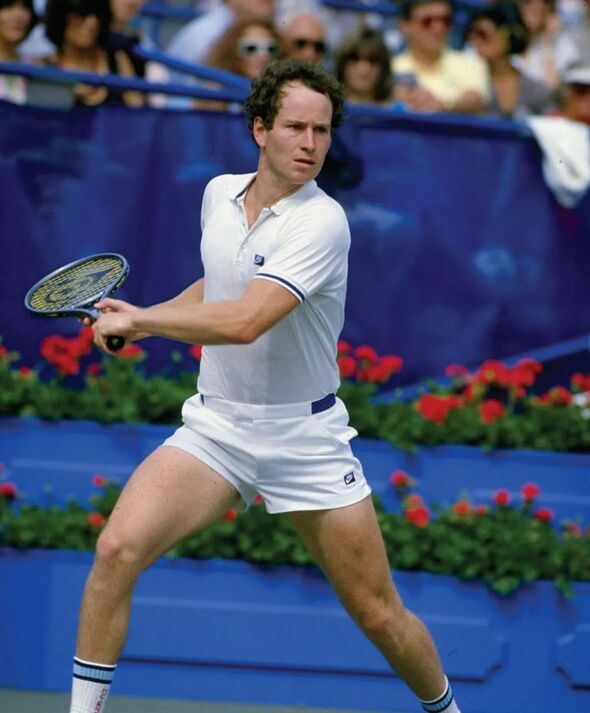 At the US Open in September 2021, Emma became the first player, male or female, to ever progress through qualifying stages en route to the title.

Former Wimbledon champ John followed a similar path, when, in 1977, he came through qualifying as an 18-year-old to reach the Wimbledon semi-finals.

The following year, he crashed out of Wimbledon in the first round.

Speaking to Radio Times, McEnroe said: “Expectations go up greatly when you pull off something like that [winning a grand slam], and Emma did something no one in the history of tennis has done.” 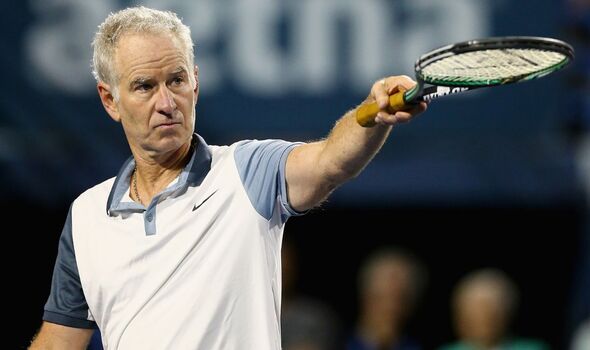 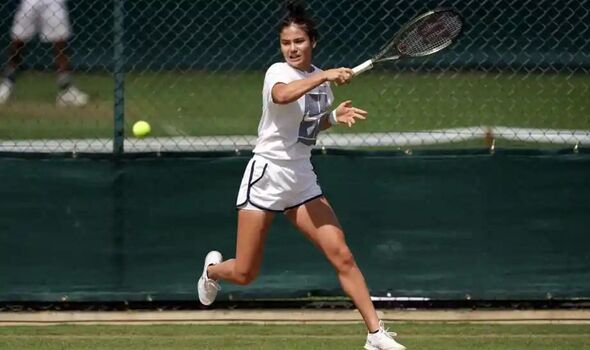 Last September, the tennis champ ended the 44-year wait for a women’s grand slam singles champion, after beating Leylah Fernandez to win the US Open.

The 18-year-old triumphed in her scarcely believable run in New York with a 6-4 6-3 win over her 19-year-old Canadian opponent in an energetic final which left fans shocked.

Emma threw herself to the floor in surprise as she shot down an ace serve to end what had been a remarkable journey for the rising star.

She served for the match at 5-3, but unluckily cut her leg as she went into the break with a point down, which led to a medical time-out and her irritated opponent expressing her frustration to the match official.

However, the athlete shrugged off the delay, saving a further breakpoint before closing out her third championship point.

The two shared a warm hug before the new champion headed up the stairs at Arthur Ashe Stadium to celebrate with her support box.