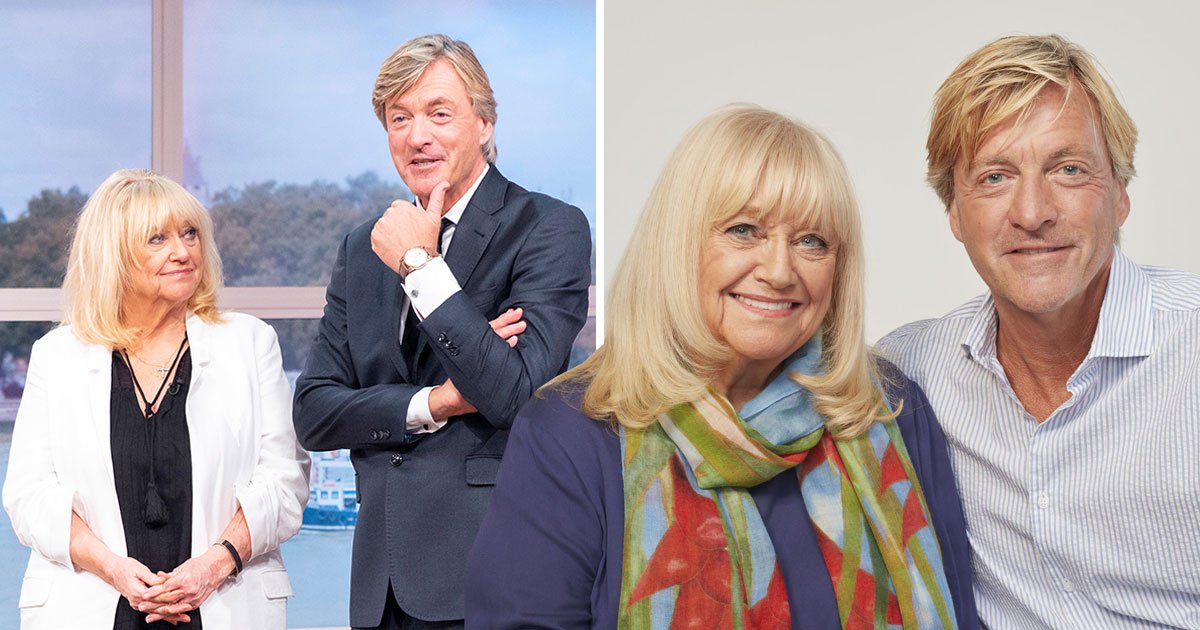 Chloe Madeley has given her verdict on her parents’ marriage, saying it’s ‘not normal’ that Richard Madeley and Judy Finnigan do everything together.

The former Dancing On Ice contestant, 33, revealed that it took her some time to realise that most couples aren’t as inseparable as her parents are.

She told Woman’s Own: ‘I grew up watching my parents do everything together. It took me a really long time to realise that’s not normal.’

Chloe admitted that watching her parents’ relationship had an impact on her expectations, adding: ‘I’m really lucky that I found James [Haskell] when I did – because he was a rugby player, so I wasn’t going to come first.

‘With a rugby player, it’s them and their career – and you like it or lump it.’

Chloe and James, 35, got married in 2018 after dating since 2014 and she admitted she felt pressure to walk down the aisle.

She previously explained: ‘I really thought it would [change], but it hasn’t. I thought, “We have to get engaged, we have to get married…” and I really felt that pressure, which a lot of women in their 30s start to feel.

‘So it’s funny now because almost immediately after the wedding I thought, “Wow nothing has changed. Why did I care so much?”

‘Don’t get me wrong, the wedding was amazing, it was a lovely day. We got really drunk, our favourite people were there, I wore an amazing dress and we had gorgeous food. But it took going back to reality to see that I don’t know why I felt I needed this.

‘James and I have always been close. I don’t think quarantine or getting married pushed us closer, as we already were.’

Chloe also recently joked that she’s never been jealous of James’s past relationships, telling The Sun: ‘James had a very eventful life before we met but I reap the benefits of him being very experienced — so I’m fine with it.

‘He has never actually disclosed his magic number but it’s far above what your average would be.

‘One thousand might be hyperbolic but knowing what I do about him, it’s definitely in the hundreds if not more.’