Richard E Grant, 65, has taken to Twitter to thank King Charles III for his kindness after the monarch previously visited Richard’s late wife while she was in hospital. The actor shared the message with his 317,000 followers on the day of Queen Elizabeth II’s funeral, as he sent his love to the late monarch’s son.

The actor wrote to his fans: “Will never forget the kindness of the King, who visited my wife in her final weeks.

“He is empathetic, philosophical, compassionate and kind.

“My heart goes out to him for the incalculable loss of his beloved mother.” 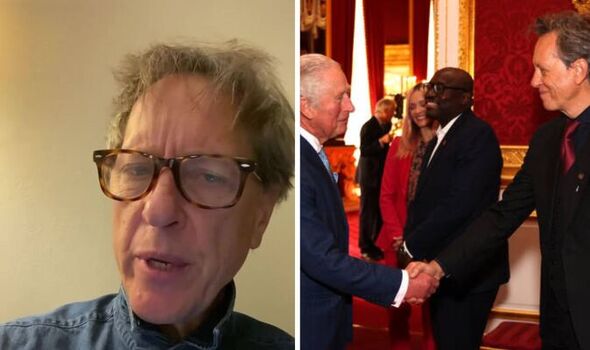 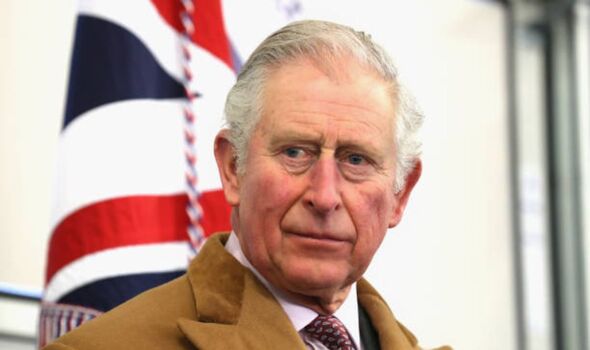 Followers took to the comments to share their gratitude over the new monarch alongside Richard.

@Annygos wrote: “We’re all in good hands, despite our overwhelming sadness, all will be well.

“God save the King. RIP Your Majesty.”

@Mrstiggy1 said: “Mine too, I am concerned for the King and his family. 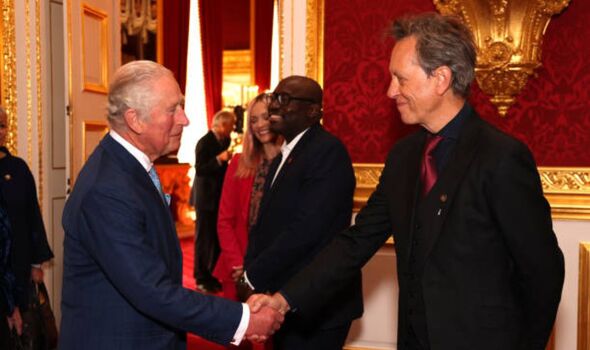 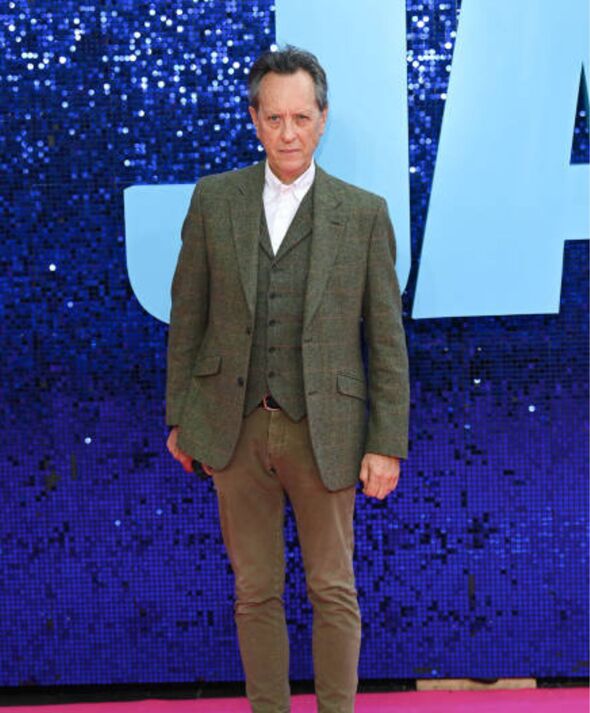 “The nation is rightly grieving but when will they get their chance to properly process their grief?

“It seems to me that they have been working harder than ever in the days since the death of Her Majesty.”

@Mel6526 penned: “I’m sure you both appreciated his comments and you were uplifted in I’m sure was a terribly difficult time.

“As is The King’s terrible loss . thinking of you all. Xx.”

@SeyfMh commented: “That visit must have lifted your lady’s heart and spirit beyond measure Richard.

“I hope after today the ever present media will allow the King and all the Queen’s family the space and grace to grieve their loss.”

In his memoir, A Pocketful of Happiness, the actor wrote further about the King’s thoughtful actions in regards his late wife.

He said Charles and his wife Camilla had sent long letters and also arranged to visit Joan in Highgrove House at the time.

Richard, who is an ambassador of The Prince’s Trust, told the Mail On Sunday’s You Magazine: “He’s a well-documented fan of accents and The Goon Show.

“As my wife was an accent coach he loved her ability to do different voices.

“They were both extraordinarily kind, visiting and so on, given how busy he is.”