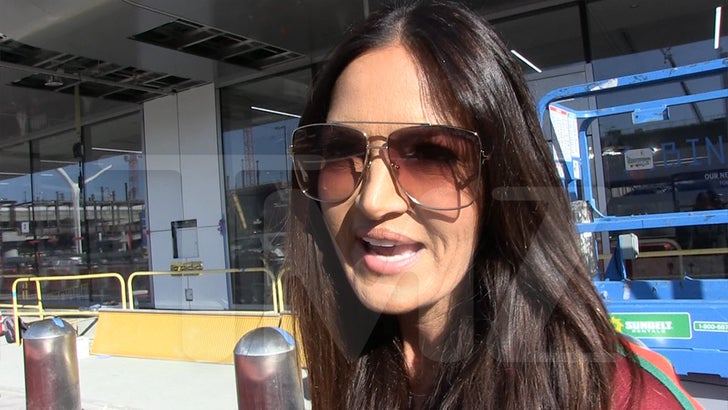 Lisa Barlow says Jennie Nguyen should get another opportunity to star alongside her on “The Real Housewives of Salt Lake City” … despite an unceremonious exit.

We got Lisa this week at LAX and asked her about her former ‘RHOSLC’ castmate Jennie, who was fired by Bravo after some of her allegedly racist social media posts resurfaced from a couple years back.

Lisa says she hasn’t heard much from Jennie besides one text, but she hopes she’s all good … and adds that Nguyen’s firing has been “hard” on all of the SLC ‘housewives.’ 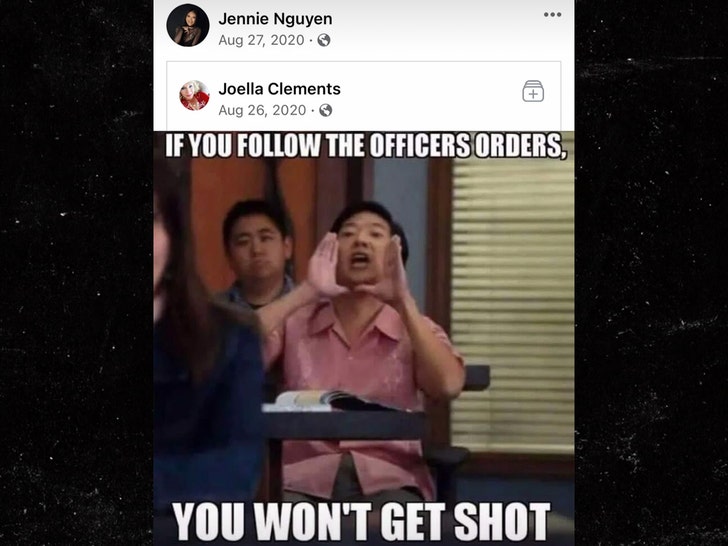 Our photog asked if Jennie should get another crack at reality TV, and Lisa told us she’s all for giving folks second chances.

Jennie came under fire for her 2020 Facebook posts and re-shares many viewed as attacking Black Americans because the photos and memes were critical of the BLM movement.

Andy Cohen and several ‘housewives’ condemned the posts, but it sounds like Lisa is having a tough time turning her back on a former friend. 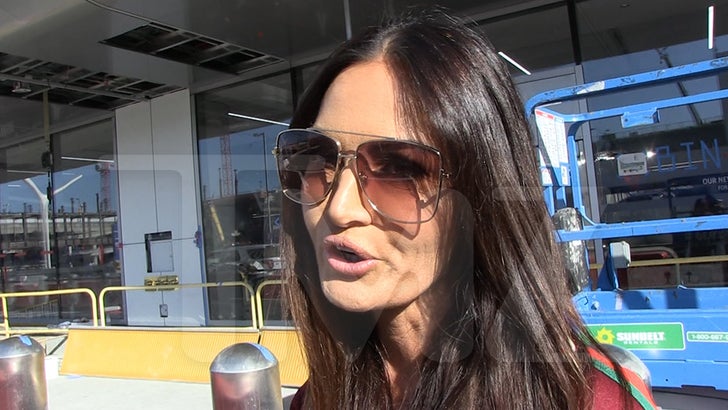 Lisa might be in a forgiving mood, because she’s embroiled in her own controversy — a hot mic incident from a recent ‘RHOSLC’ episode where she ranted about castmate Meredith Marks.

Lisa knows she’s got her work cut out for her if she’s gonna repair the relationship with Meredith … and tells us why she won’t make the same mistake twice.