Leah McSweeney gave her two cents on Tinsley Mortimer‘s split from Scott Kluth and whether there was hope for a Real Housewives of New York City return.

Former ‘RHONY’ Stars: Where Are They Now?

“I’m happy that Tinsley is free and she dodged a bullet,” McSweeney, 38, revealed during an appearance on Watch What Happens Live With Andy Cohen on Tuesday, May 4.

The fashion designer joked that she couldn’t say “anything too bad” about Kluth, 41, but explained that she was happy for Mortimer, 45. 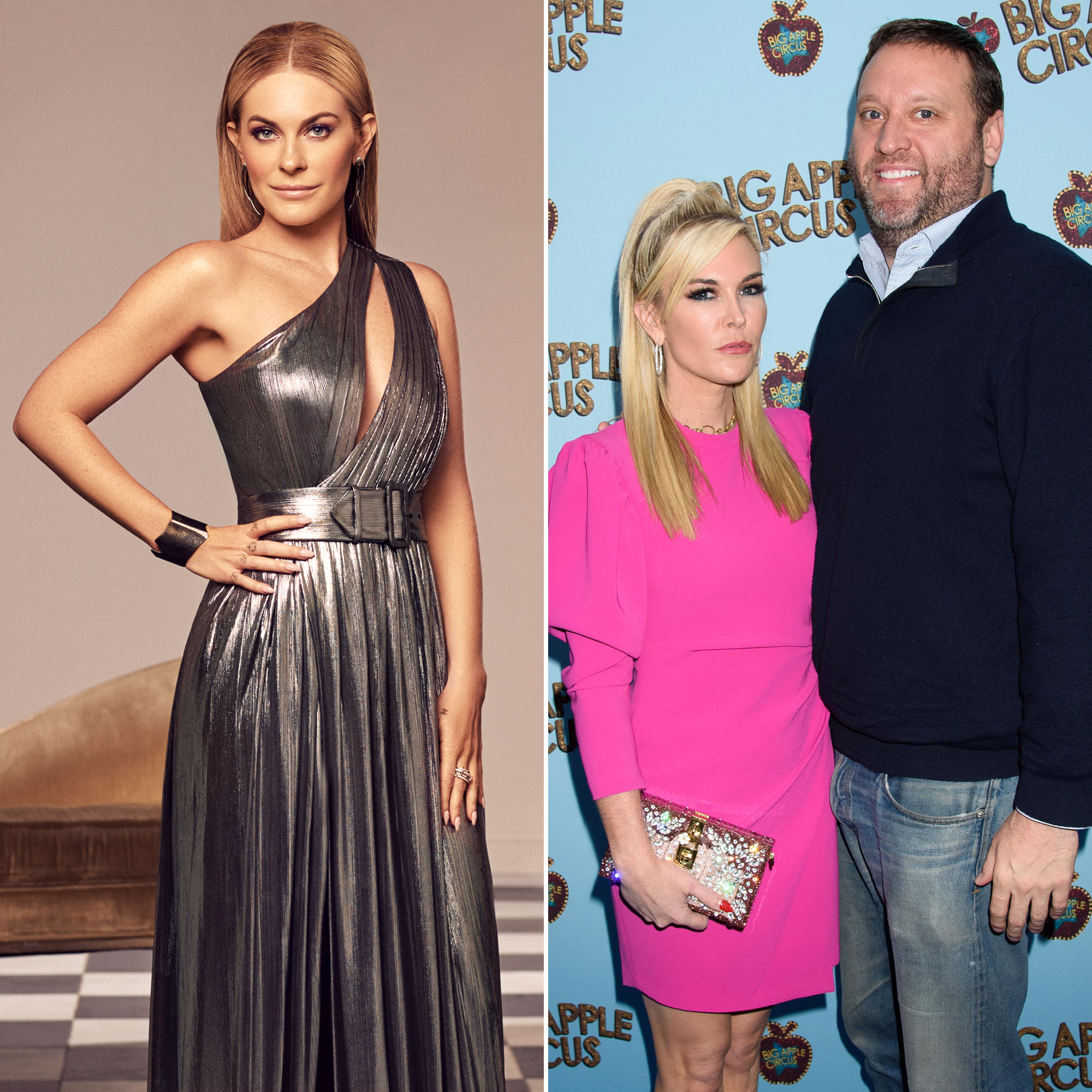 Mortimer and Kluth started dating in February 2017 after being set up on a blind date by costar Carole Radziwill. The pair broke up eight months after and continued to be on-and-off until the businessman proposed in November 2019.

Following the engagement, the reality star announced that she was going to leave RHONY and move to Chicago with Kluth.

Us Weekly confirmed in March that the couple ended their engagement after 14 months.

Every Bravo Star Who Quit or Was Fired in 2020

“After fourteen months of engagement, Tinsley and I have ended our relationship, and we have been living independently for the last few months,” Kluth said in a statement to Us at the time. “This was an incredibly difficult decision, but it is one that I believe is best for both of us. I will always care about Tinsley, and I sincerely wish her happiness and success in all that she does in the future.”

He added, “While I understand this news will be of interest to many, I ask for privacy and understanding during this time as I continue to work on recovering emotionally from the end of our relationship.”

A source told Us at the time that the socialite was “completely blindsided” by the split announcement.

“Tinsley feels like she wasted four years of her life on Scott,” the insider exclusively told Us in March.

Ramona Singer chimed in about her opinion of Kluth and the way he handled the split during the late-night talk show.

“Who announces [to the press] that he stopped seeing her? It was up to her to say that, not him. That was the rudest thing ever,” Singer, 64, said on WWHL.

McSweeney did reveal that she was holding out hope for her friend to make the move back to New York and possibly return to the Bravo show.

“He had no regard for her feelings or her life. She left New York and gave up so much to be with him and I would love for her to come back and I hope she does,” McSweeney added.