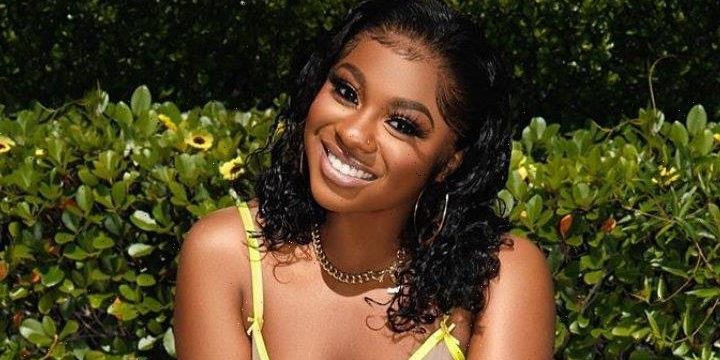 The actress takes to her social media account to defend her dad MyMixtapes tweets a question that read, ‘Who goes harder Prime Lil Wayne or Current Lil Baby?’

AceShowbiz –Reginae Carter won’t let anyone say any negative things about her dad Lil Wayne. Taking to social media, the actress came to the rapper’s defense after being compared to younger artists by Internet users.

“KEEP MY FATHERS NAME OUT YA MOUTH,” Reginae penend on Twitter on Friday, January 6. “Nah fr y’all need to stop comparing my dad to the new kids on the block .. gotta stop ! Everybody is super talented and dope ! Let them have their run and time will tell .. but leave that marathon Wayne ran out of it …”

The post came a few days after MyMixtapes tweeted a question that read, “Who goes harder Prime Lil Wayne or Current Lil Baby?” The post had been seen more than 700,000 times per Saturday and had been reposted nearly to 1,000 times.