A convicted rapist serving a life sentence has escaped from an Arkansas prison. That’s the bad news. The jaw-dropping news is that police believe he did so on a jet ski, and with the help of his mother and sister.

Samuel Hartman (pictured above, left) is missing after escaping from Brickeys Prison in the eastern part of the state late last week, according to local law enforcement officials. Police believe he and two family members — mom Linda White (above, bottom right) and sister Misty Hartman (above, top left) — are hiding somewhere in the Tunica County area of Mississippi, near the Mississippi River.

The scary situation started Friday when the 38-year-old man slipped free from incarceration at Brickeys, also known as the East Arkansas Regional Unit, in the small town of Marianna. Prison officials revealed in a statement that he escaped the unit while out on a work crew detail. They have also claimed Hartman fired a weapon at a corrections officer during the act, per FOX 13 News. So now they consider him armed and dangerous.

As for how he covered so much ground, so fast, well… that’s the wildest part.

Hours after Hartman’s escape, a farmer in the area reported finding two abandoned jet skis on a rural boat ramp at Mhoon Landing Park across the Mississippi state line in Tunica County. Police descended on the scene and determined the jet skis were likely used in the escape — presumably to cross the very wide Mississippi River.

By Friday evening, the Mississippi Bureau of Investigation reported Hartman was likely traveling in a white 2021 Chevy Z71 with Arkansas license plate 398 ZVY — or “no plate at all,” according to FOX 13.

Late on Friday night, cops appeared to have caught a break when residents of a trailer park in the Tunica area saw a car that matched the description. Residents also reported seeing two women “who appeared to be Hartman’s mom and sister,” according to the news outlet.

A neighbor identified as Sheryl Allen told the news org:

Cops acted quickly and got a warrant for the trailer park property. Late that evening, they raided the trailer, but they were too late. Hartman and the two women were gone. Residents told cops they thought the group had left a few hours earlier in the afternoon on Friday.

Allen recalled her reaction during the raid:

“I was scared. I didn’t know what to do. all had their rifles aiming at the RV and they did some warning shots, and on the intercom, they were telling them to come out that they were all surrounded.”

Nevertheless, the raid confirmed to cops they were on the right track. Local news outlets reported evidence found during the search indicated Hartman and his two family members “were planning on staying in the trailer” for a while. Now, the Arkansas Department of Corrections has named both women as “persons of interest” in the investigation.

In the days since, schools in Tunica County have been put on lockdown, and local businesses are on high alert.

Hartman, who is described as 5’9″ and 230 pounds, was sentenced to life in prison after being convicted on rape charges back in 2013. According to the Clarion Ledger, he has a history of “major guilty disciplinary violations” in prison, including “possession of contraband, battery, and sexual activity.”

Here is more on the scary situation surrounding Hartman’s disappearance:

Here’s hoping police are able to track him down quickly and get him back into custody. 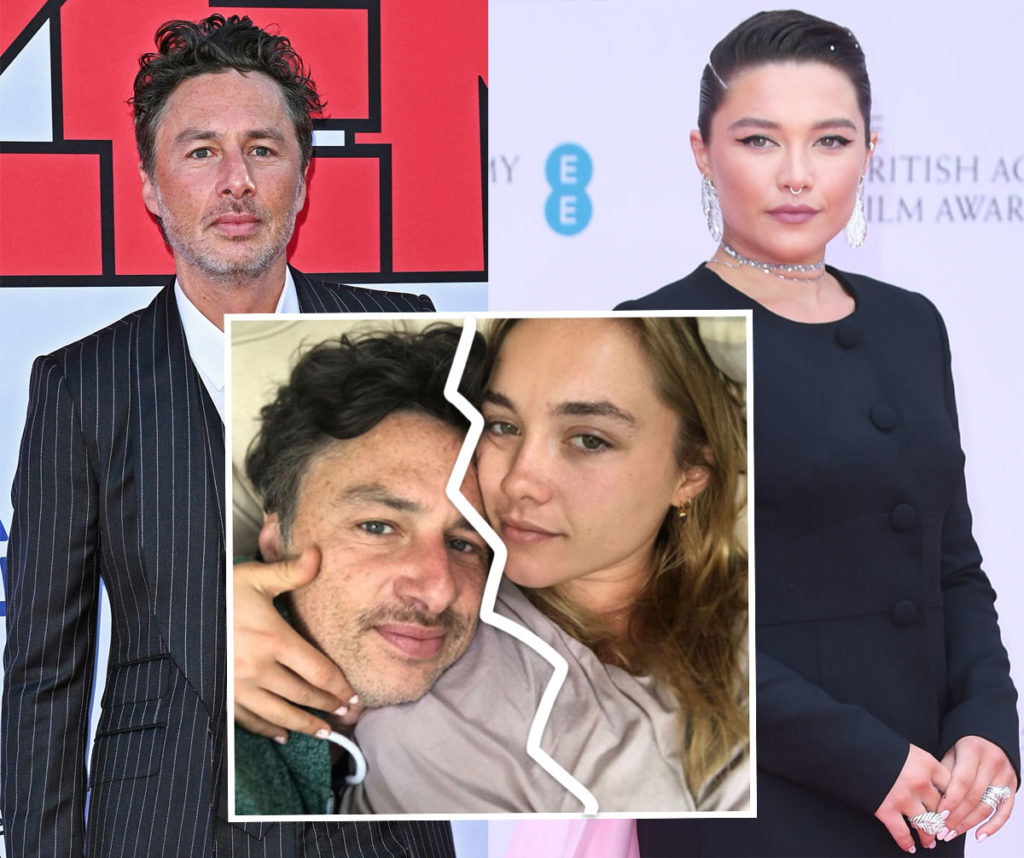 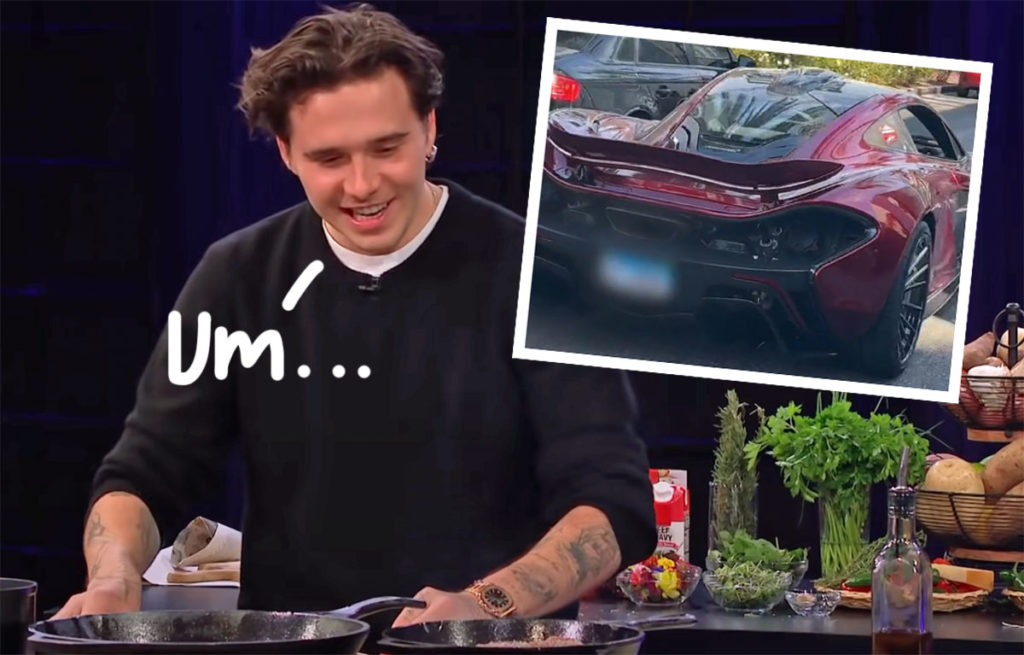 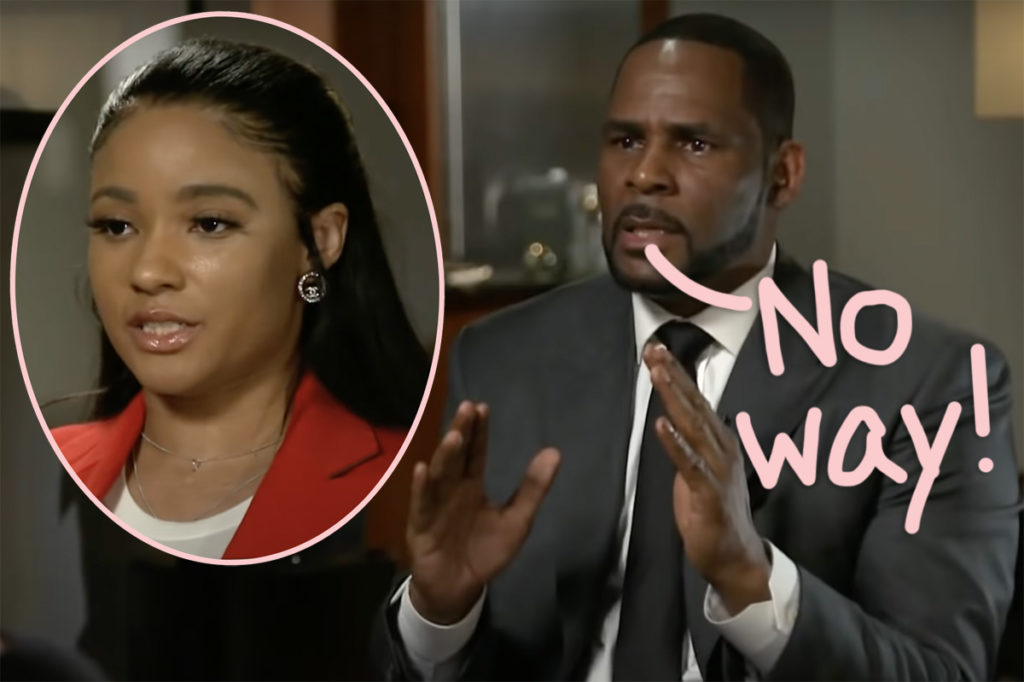 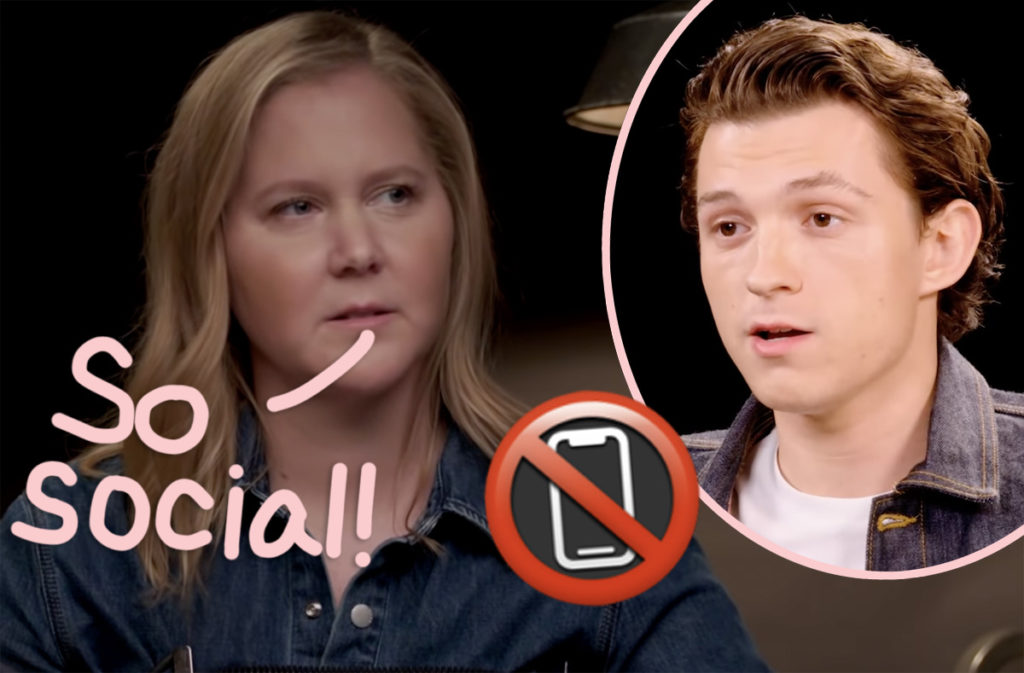