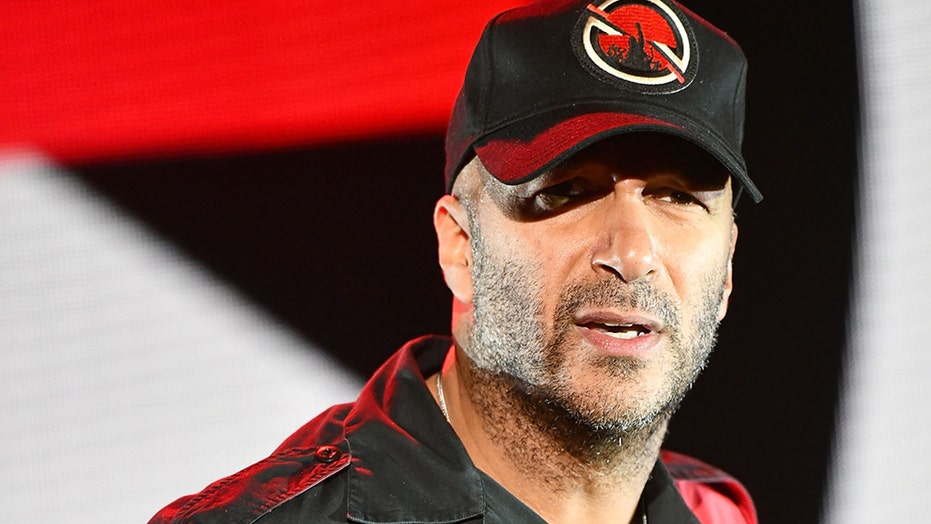 Rage Against the Machine’s Tom Morello is asking for the public’s help in assisting female guitar students out of Afghanistan following the Taliban takeover of the capital city, Kabul.

Morello penned an open letter calling attention to his friend and musician Lanny Cordola’s “Girl with a Guitar” program, which currently has 12 female guitar students ranging in age from 8 to 17 years old who are stuck in Kabul.

The girls are students of a music school in Afghanistan Cordola helped bring to fruition through a non-profit called Miraculous Love Kids. The organization’s purpose is to teach guitar to children in war-torn areas.

“I’m writing on behalf of some very special girls in Afghanistan who are in grave danger,” Morello writes in the letter obtained by Billboard. “[Girl With a Guitar] takes in street orphans and other girls that have endured significant trauma and uses music as a rehabilitation tool and means of working through their problems, their histories, and their hopes. I’ve had the honor of collaborating with these wonderful kids.”

“Since the Taliban takeover their school has been destroyed and the girls are in hiding. They are at extreme risk because they are widely known to have performed Western music and have been educated by a male American teacher. Anything you could do to help save their lives would be much appreciated,” Morello’s letter continues. 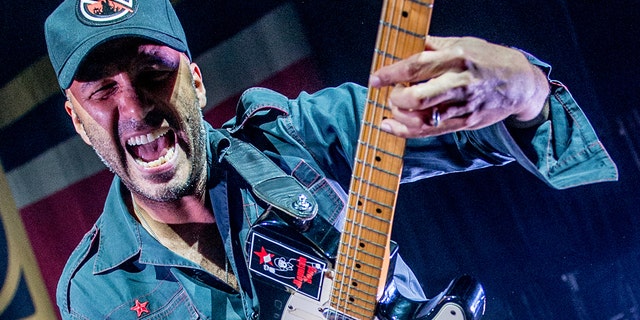 Tom Morello of Rage Against The Machine performs as part of Prophets of Rage live on stage at the O2 Forum Kentish Town on November 13, 2017 in London, England.
( Ollie Millington/WireImage)

Cordola is currently in Pakistan advocating for a safe escape for his students.

“We’re trying to investigate if getting them to the Pakistan border is a possibility,” he told the outlet. “We’ve been talking to a lot of different people, rescue organizations. We need to get them out of Afghanistan to start a new life somewhere.”

Cordola said he can be reached at [email protected] and said donations can also be made at his organization’s website. He told Billboard he’s working to get the 12 girls, their families and his driver out of the country “because their lives are in peril.” A plan to fly them out of Afghanistan days ago failed, he said.

Morello’s friend added that he’s not viewing the possibility that they may not get out as an option. One idea to keep them safe was to destroy their guitars which were provided by actor Kiefer Sutherland, the report states. However, the school opted out of doing that out of fear pieces of the instruments would have been found. The guitars are now being stored away from the school and the students’ homes.

According to Billboard, Cordola’s students have recorded from Afghanistan with stars like Blake Shelton, Brian Wilson, Nick Cave and Sammy Hagar. 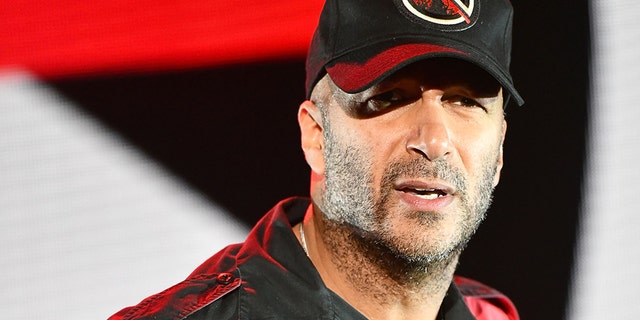 The former Audioslave band member is pleading for the public’s help in rescuing 12 guitar students from Aghanistan.
(Scott Dudelson/WireImage)

Morello isn’t the first celebrity to speak out in support of those in need amid the Taliban takeover. Brittany Aldean, the wife of country artist Jason Aldean, was vocal on social media following last Thursday’s suicide bomb attack outside the Abbey Gate at Kabul’s airport that killed 13 U.S. service members and injured at least 18 more.

“Remember the reason you are able to sleep peacefully at night. Remember the sacrifices made by the men and women in the military, and their families,” she wrote in an Instagram post showing six U.S. soldiers standing in what appears to be the desert of Afghanistan.

Actress Christie Brinkley also lamented the ongoing chaos in Afghanistan, writing, “Too many are weeping tonight, too much loss, too much pain and suffering, too many families in turmoil, too much anger hate weapons and violence. For a species capable of so much beauty compassion and love, humans sure have made a mess of this world. And we constantly hand that mess over to our troops to clean up.”