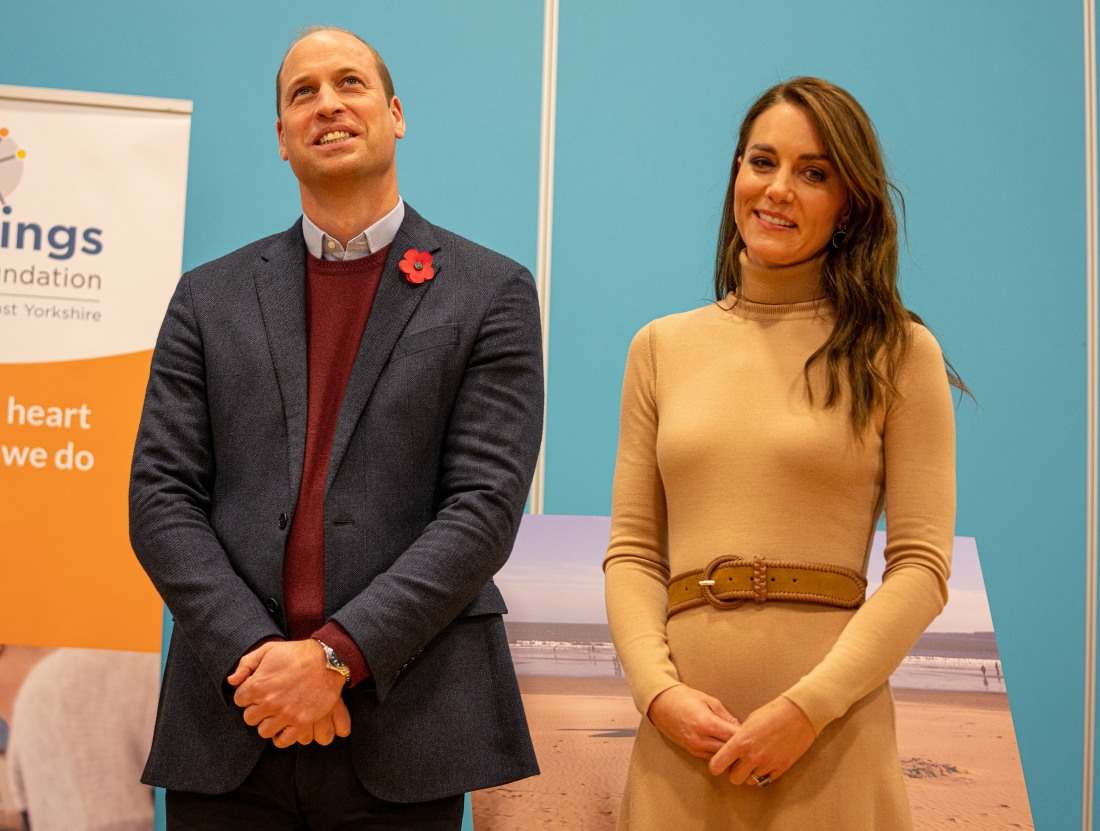 Ah, yes – another piece in the wall-to-wall panicked previews of the Prince and Princess of Wales’s three-day trip to Boston. Kensington Palace continues to emphasize that this is merely a “trip” and not a “tour.” Meanwhile, the royal rota continues to emphasize that they’re disappointed in the lack of glamour and headline-grabbing events during William and Kate’s trip. So here we are, with yet another preview, this time in the Telegraph. The lede here is hilarious: William and Kate will not “be distracted” by the Duke and Duchess of Sussex. As in, Harry and Meghan’s mere existence in America is potentially a huge “distraction” for the Waleses but they will stay strong and keen. Interestingly, I wonder if the American media covering their trip will adhere to a “no questions about those Montecito distractions” rule. Some highlights from the Telegraph:

American hearts & minds: For the Prince and Princess, the Boston trip is a big moment, their first overseas visit since taking on their new roles and a critical opportunity to whip up more of an international buzz around the Earthshot Prize. Both royal and government sources privately acknowledge that it also offers the chance to reposition the Royal family in American hearts and minds, casting them in their own light rather than the racist, neglectful version peddled by the Sussexes.

The trip wasn’t planned with the Sussexes in mind: However, a foreign office source insisted that the visit had not been planned with the Montecito-based couple in mind. “The Palace team are highly cognizant of Meghan and Harry, but equally, they’re not scared of their shadows on this,” they said. “William is the future King. Harry has taken his path, she’s doing her podcast, they’ve got their issues, but the palace isn’t going to run scared of that, so kudos to them.”

The first Earthshot Prize was a big, dumb snooze: The inaugural Earthshot Prize was held in London last year and while it was hailed a great success, it did not generate significant attention abroad. “America is your best chance of projecting it internationally,” the source said. “That was the logic behind wanting to do it in Boston.”

The global brand of the Waleses: Hannah Jones, the chief executive of the Earthshot Prize, told The Telegraph: “Our goal is to become a global brand and we are one year into it. It’s very early days and it’s quite incredible the amount of momentum we have already got. We’re just building up. Think of it like a flywheel. You know, Rome wasn’t built in a day.”

The Kennedys: By chance, just days after the Prince and Princess join forces with President Kennedy’s daughter, Caroline Kennedy, and grandson, Jack Schlossberg, in Boston, an opposing branch of the political dynasty will be lauding the Sussexes with a prestigious humanitarian award.

The Sussexes are super-busy in December: In the battle for hearts and minds, it seems the Waleses may only have a small window. On Tuesday evening, Meghan will speak at an event in Indianapolis, for which guests have paid $5,000 for a table for ten. The Power of Women: An Evening with Meghan, The Duchess of Sussex, will involve an interview conducted by Rabbi Sandy Sasso, the first female Reconstructionist rabbi. Members of the media are banned and those buying tickets must confirm that none of their guests work in the field. On the following Tuesday, December 6, the Sussexes will receive their humanitarian award from Kerry Kennedy. Two days later, their Netflix documentary, which the Duchess says will tell their “love story”, is released.

William is solely focused on Earthshot: He will not let any noise from the Sussex camp drown it out, as one well-placed source made clear. “Our number focus next week is the Earthshot Prize and we won’t be distracted by other things,” they said.

Here’s the thing: the Keens weren’t interested in being a global brand until they saw the Sussexes build their global brand. The Keens want the superficiality of a “global brand” without doing the work and without being interesting/hard-working public figures. They literally want to show up in Boston and be hailed as “better than the Sussexes” while doing next to nothing. I’m also incredibly curious about what American media will be allowed at William and Kate’s events – one way in which the Boston trip could fail miserably is for the Keens to treat this like they treat royal tours, with every event being done solely for their domestic audience, i.e. the British tabloid media. There’s probably a huge concern that if they hand out media credentials to American and international outlets, suddenly the Sussexes will be a huge “distraction” because those are the questions they’ll be asked and that’s where the interest is. 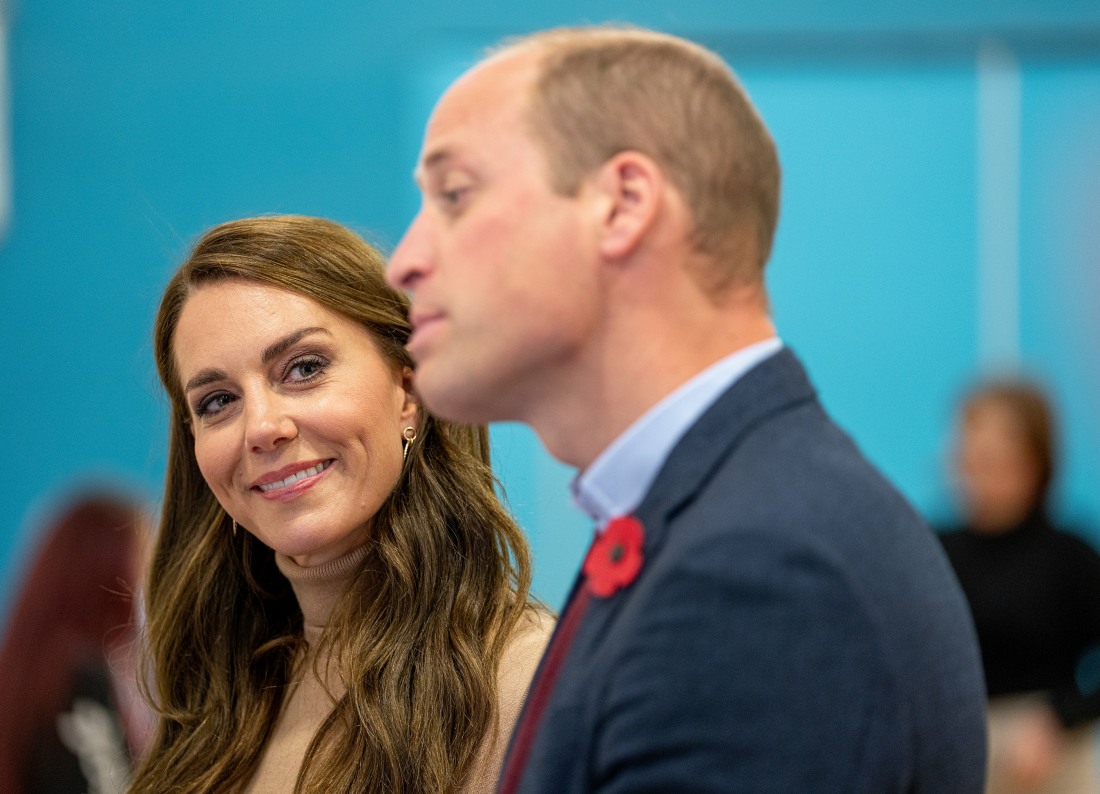 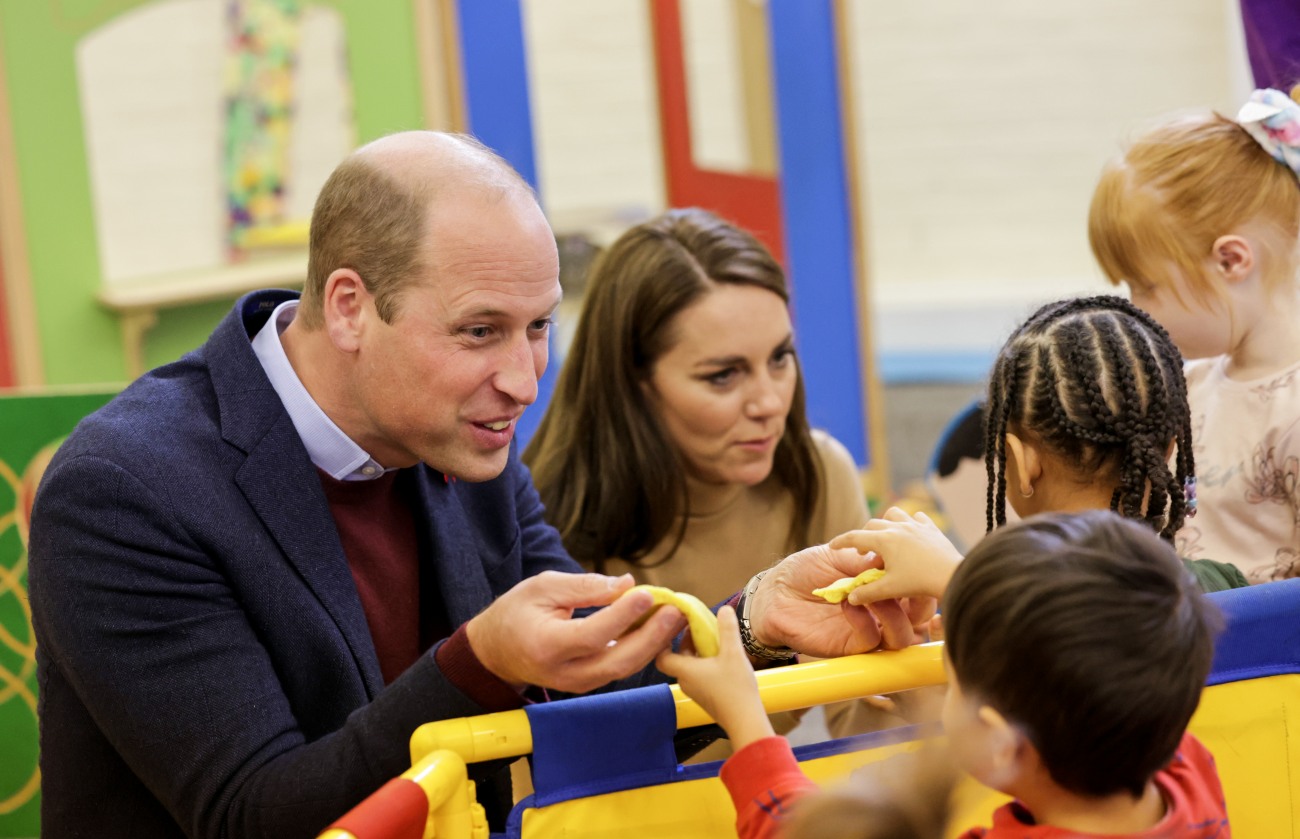