The Duke of Cambridge attended a service of thanksgiving at St. Paul’s Cathedral and later hosted a ‘Big Tea’ for NHS staff at Buckingham Palace. He attended these events alone, while the Duchess of Cambridge self-isolated at home following exposure to a person who later tested positive for COVID-19. The Duke and Duchess of Cambridge were previously scheduled to attend the events together at Joint Patrons of NHS Charities Together.

Prince William arrived at St. Paul’s Cathedral for the special service of thanksgiving to commemorate the anniversary of the NHS’s establishment 73 years ago around 11:00 local time. Guests at the service included leading figures and others involved in the NHS response to COVID-19, including several hundred members of frontline staff, according to People. 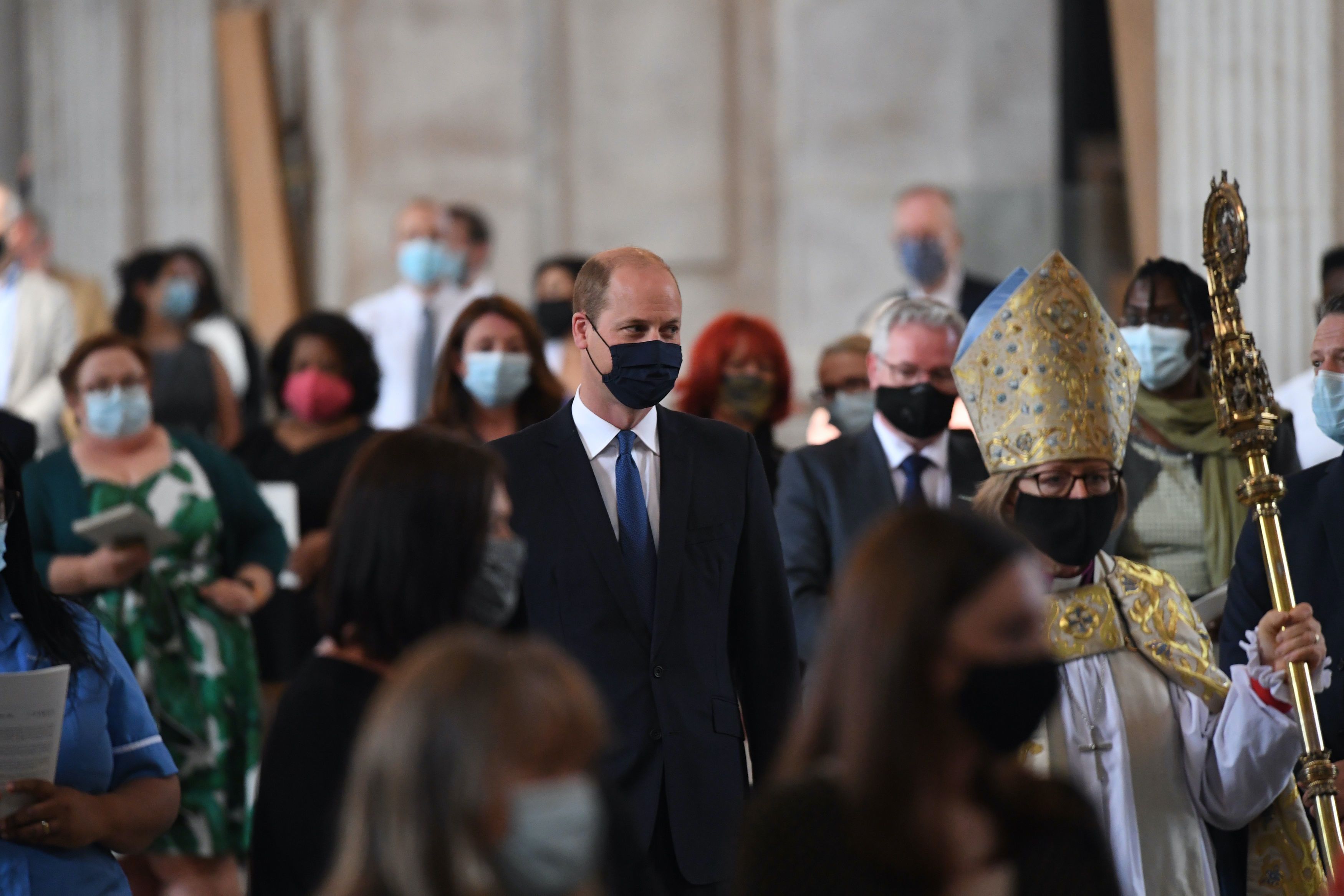 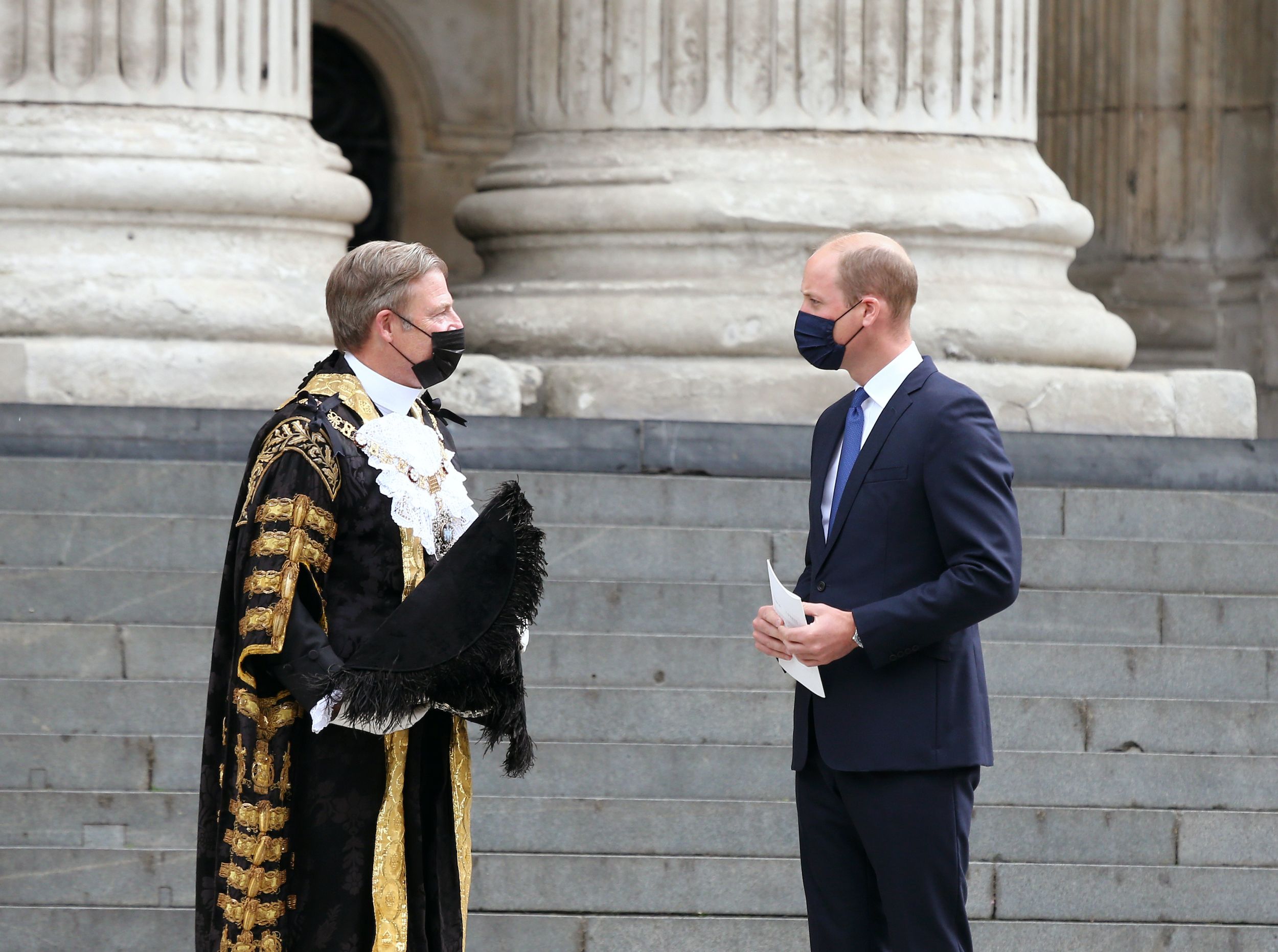 The Duke of Cambridge later hosted a tea party in the gardens of Buckingham Palace to pay tribute to health workers. The “Big Tea” at Buckingham Palace was one of many taking place in homes, hospitals, schools, and community areas around the U.K. on Monday. The teas were opportunities for communities to thank health staff and volunteers for the role they have played throughout the COVID-19 pandemic, according to People.

Prince William hosted 28 specially selected health service workers at the tea, including nurses and cleaners to care workers and caterers. The Duke of Cambridge spent an extra 30 minutes chatting to guests to make up for the Duchess of Cambridge’s absence.

Prince William told the guests, “I am delighted you could all come here and thank you. What you guys are doing on a daily basis is just extraordinary, I don’t know how you all keep it up, it’s been truly relentless.” 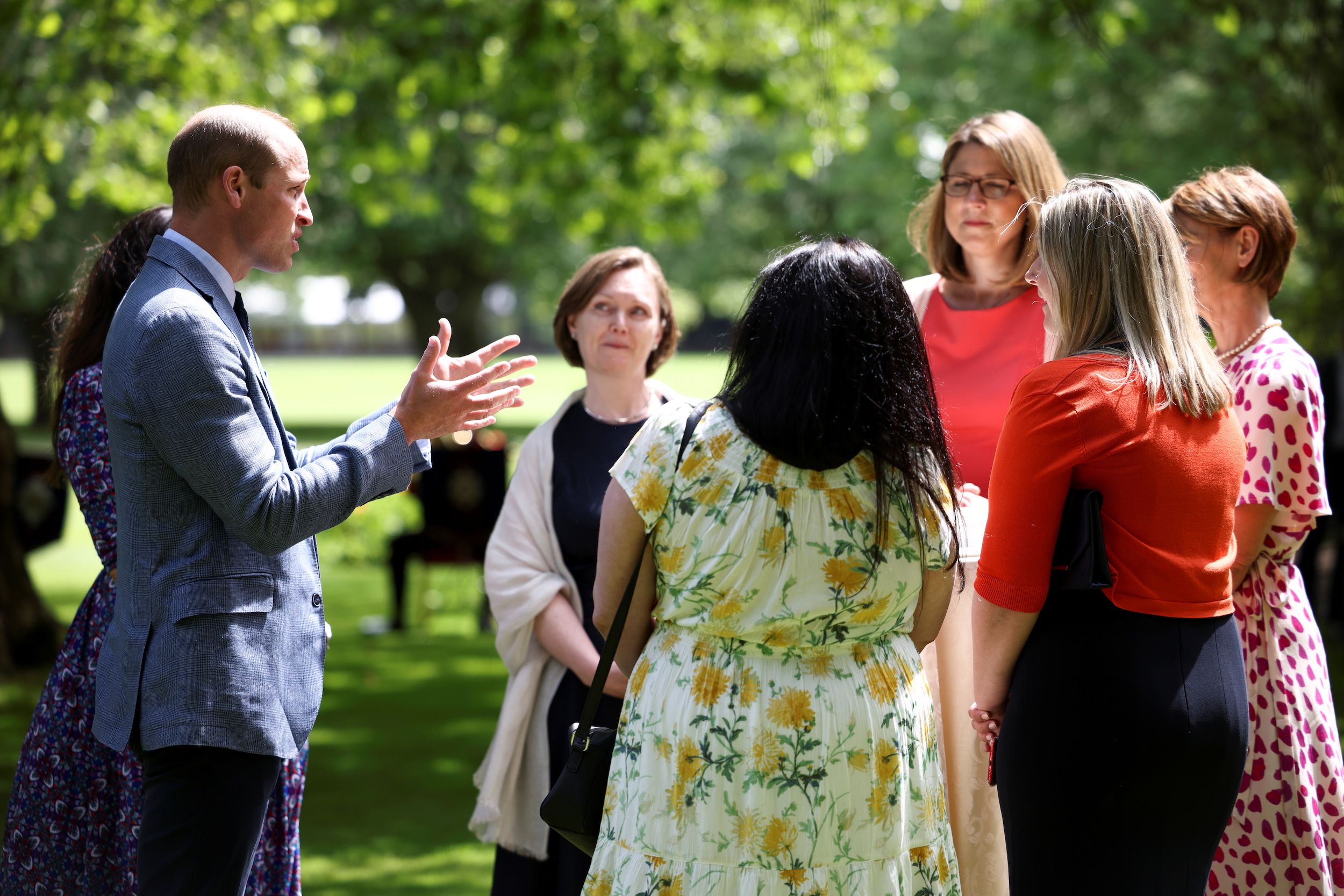 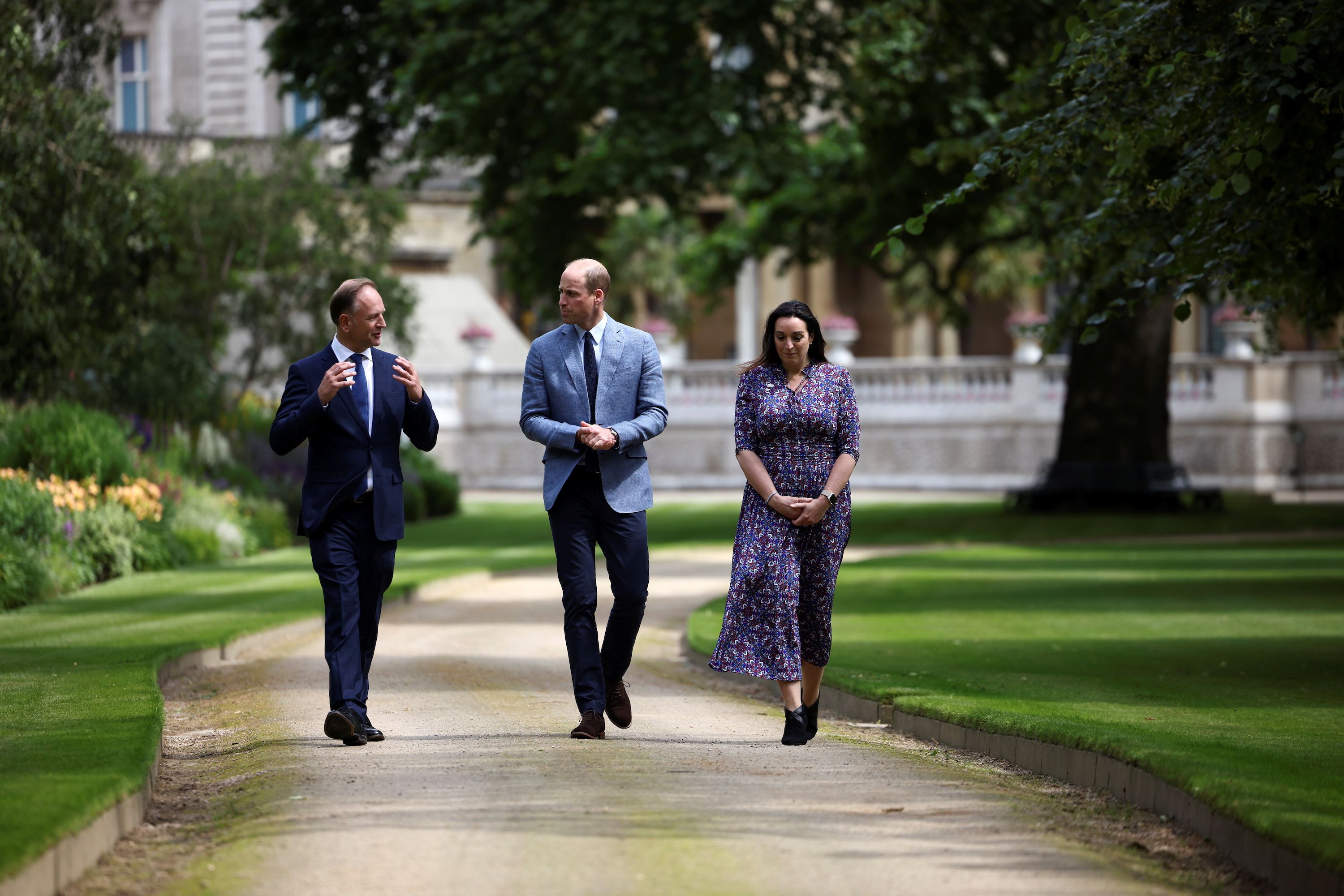 The Duke and Duchess of Cambridge came up with the idea of holding a special event to thank frontline workers on behalf of the nation after becoming joint patrons of NHS Charities Together last December.

During the event, Prince William chatted with guests who were nominated to attend by their colleagues, including Suman Shrestha, the first Nepalese male nurse in the U.K. who has worked in intensive care over 20 years. He also chatted with Tony Larks, a first responder volunteer who has completed nearly 1,000 hours of voluntary service and has attended more than 250 emergency incidents.

“The immense pressure you are dealing with, but it’s fantastic you are able to help out in such a way,” Prince William told Larks.

Shrestha told the palace that he was honored to represent his NHS colleagues at Buckingham Palace. “I am definitely one of the lucky ones today but each and every one of my colleagues is an utter hero, particularly after working through both waves of Covid. I am fortunate to work with a fantastic group of individuals, I couldn’t have got through it without them so I am honoured to be representing them at the palace.”