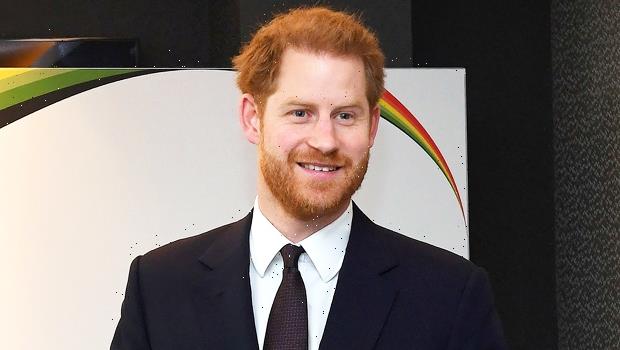 Prince Harry is keeping his grandfather, Prince Philip’s, legacy alive this Earth Day. After narrating a special re-release of African Parks’ Hope Starts Here for the holiday, Harry also shared an inspiring message, which referenced all of the work his grandfather had done for our planet. “On this Earth Day, I reflect on generations of conservation champions, including my late grandfather, and feel proud and energized to continue doing my part in this legacy,” Harry wrote.

As president of African Parks, a position Harry has held since 2017, the former royal is passionate about making the world a better place with the growth of national parks. In his narration for Hope Starts Here, Harry reiterated the importance of “resourcing national parks and protection areas to help deliver essentials like clean air and water, food security, jobs, education and healthcare.”

“As we now begin to more towards an era of global recovery and regeneration, it’s critical that we continue to look at the strengthening and protecting of biodiversity,” Harry added. “Not just as a value we hold, but as a responsibility that is vital to our way of life.” Philip was an avid environmentalist, and clearly passed this passion down to his grandson 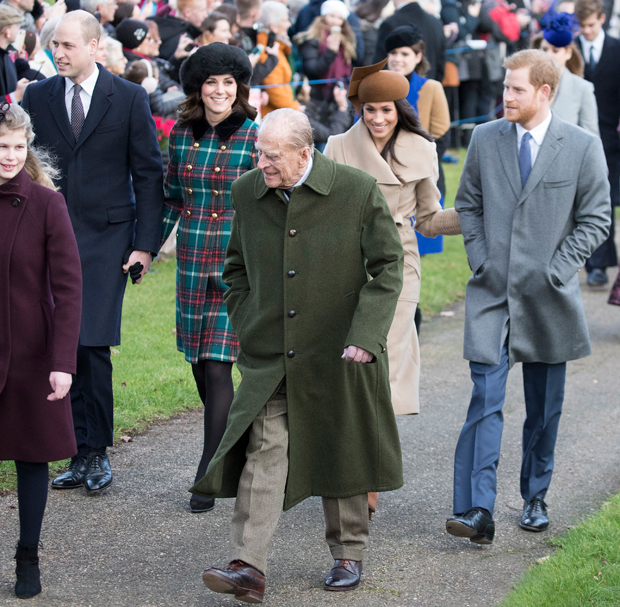 Despite his current estrangement from some members of the royal family, Harry returned to the U.K. to attend Philip’s funeral earlier this month. The Duke of Edinburgh was 99 years old when he died on April 9. After several days in his home country, Harry returned to California, where he’s currently residing with his wife, Meghan Markle, and their one-year-old son, Archie. The pair, who got married in 2018, currently have a baby girl on the way. Since Meghan is pregnant, she was advised not to make the trip overseas to mourn Philip.

Harry returned home ahead of his grandmother, Queen Elizabeth II’s, 95th birthday earlier this week. However, a spokesperson confirmed to HollywoodLife that he gave her a “special gift” before getting back to his wife and son. It has not been publicly confirmed whether Harry resolved any tension with his brother, Prince William, and father, Prince Charles, on the trip.