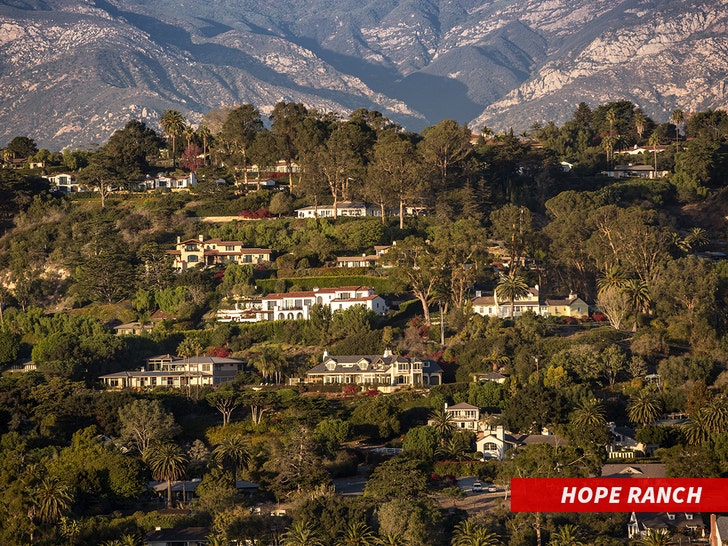 The self-exiled royals are on the hunt for a bigger house in the uber-exclusive Hope Ranch area of Montecito — AKA Oprah Country — this according to the Santa Barbara News-Press. 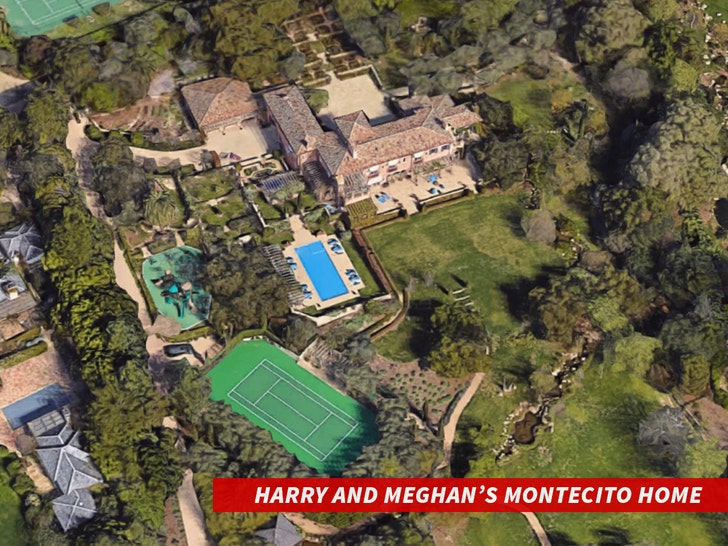 They’re currently in a super-fancy home on a huge parcel of land — by SoCal standards — but they’re doing a lot of work from home and also raising their 2 kids, so they apparently want more space. 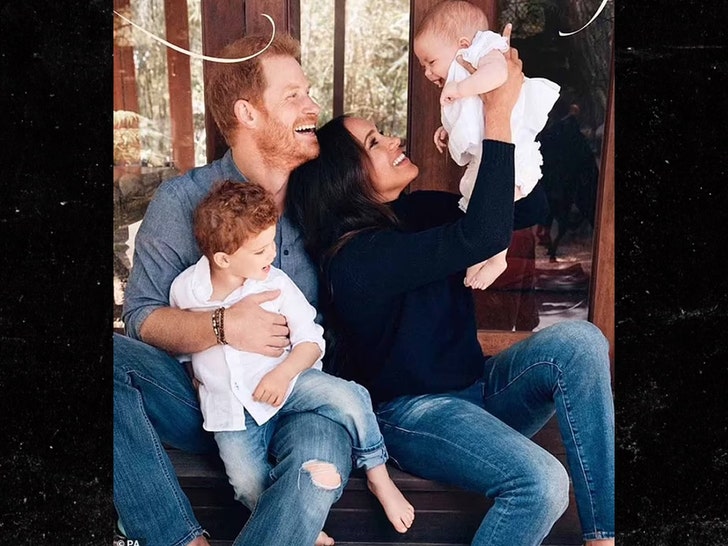 They spent around $15 mil for their current home, and the prices in the area the News-Press says they’re looking goes as high as $22 million. 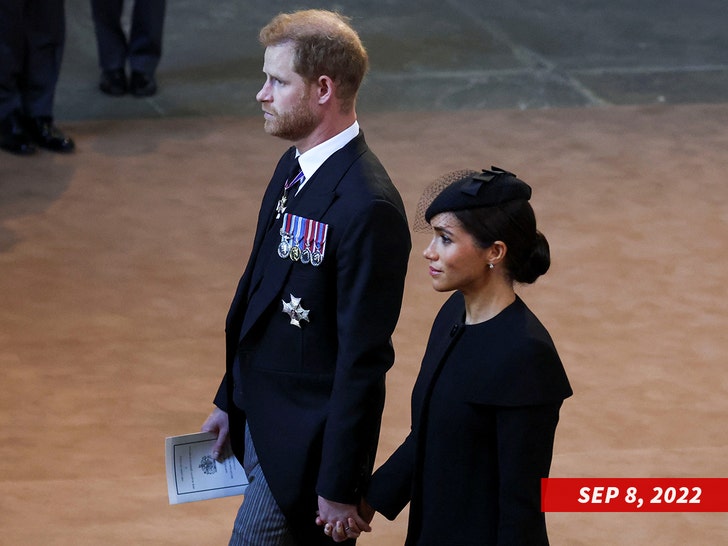 The Hope Ranch area has an exclusive country club, golf course. and access to all sorts of fun stuff, including tennis courts, picnic areas and equestrian trails.

It’s unclear if they’re just looking or if they’ve sealed the deal.