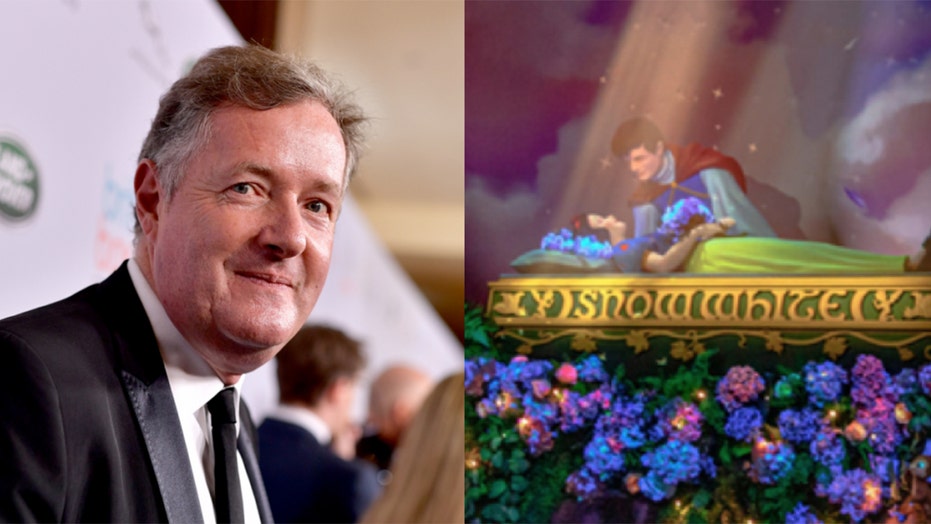 Piers Morgan has slammed cancel culture and “wokeness” on social media once again.

The former “Good Morning Britain” anchor penned a long essay for The Daily Mail on Wednesday railing against the criticism over the revamped Snow White ride at Disneyland in California.

Recently, two journalists explained how they found Snow White’s Enchanted Wish problematic because at the end of the ride the Prince kisses Snow White while she’s asleep.

They questioned why a non-consensual kiss was included in the children’s attraction. “Haven’t we already agreed that consent in early Disney movies is a major issue? That teaching kids that kissing, when it hasn’t been established if both parties are willing to engage, is not OK? It’s hard to understand why the Disneyland of 2021 would choose to add a scene with such old-fashioned ideas of what a man is allowed to do to a woman,” they wrote in the SF Gate.

Morgan called their complaint a “load of virtue-signaling” in his rant.

“They find the whole thing incredibly offensive and believe the Prince to be a malevolent sexual deviant because he didn’t ask Snow White for consent – something that may not have struck his mind given that HE THOUGHT SHE WAS DEAD,” he continued. 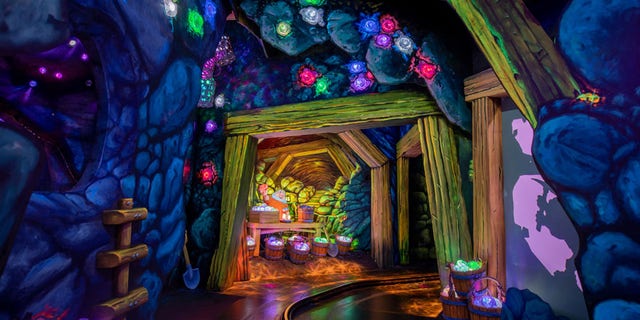 Morgan pointed out that the Prince was “tenderly kissing his love goodbye,” a gesture many grieving people do in real life and by doing so, he saved her life, and then “they got married and lived happily ever after.”

The commentator also said that the whole story is a made-up fairy tale and declared “I stand with the chivalrous Prince and won’t let the wokies kill Snow White.”

The criticism over the ride also split people on social media.

“Did y’all think they would rewrite the freaking story???” a user asked online.

“In defense of Snow White, the Prince did NOT think he was kissing a sleeping woman w/o her consent… he thought he was kissing the corpse of someone who’d been dead for a year,” said another.

“Parents should be able to teach their children about consent as well as the difference between real life and fairy tale,” someone else wrote.

“GIVE ME A BREAK! STOP TAKING the classics that made us all wish for the happy ending, dreams, & possibilities of better!!!!!” reasoned a fan.

“The Snow White attraction has such a rich history,” Kim Irvine, creative executive for Disneyland Resort and Walt Disney Imagineering, said in a statement. “We wanted to take into account the beautiful scenic work that has always existed and retell the story in a special way. We believe guests will enjoy this sweet storyline in a stunning experience.”