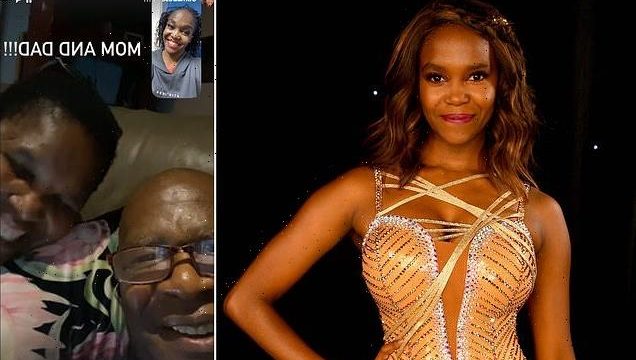 ‘My parents wanted me to be an engineer but it didn’t sit right with my soul’: Strictly’s Oti Mabuse reveals her parents were ‘absolutely’ against her quitting her job for dancing career

Oti Mabuse is one of Strictly’s breakout stars, having lifted the coveted glitterball trophy two years on the trot.

But the star has revealed how her parents were against her pursuing her dancing dream, preferring she make use of her civil engineering degree.

Appearing on today’s Desert Island Discs, Oti recalled the reaction when she told her parents she was quitting her job because it did not ‘sit right with my soul’.

‘They [my parents] were against it, absolutely against it,’ the South African-born star said. ‘They were like, this is the worst decision ever. But I really, really wasn’t happy because being an engineer full time meant that I couldn’t dance.’ 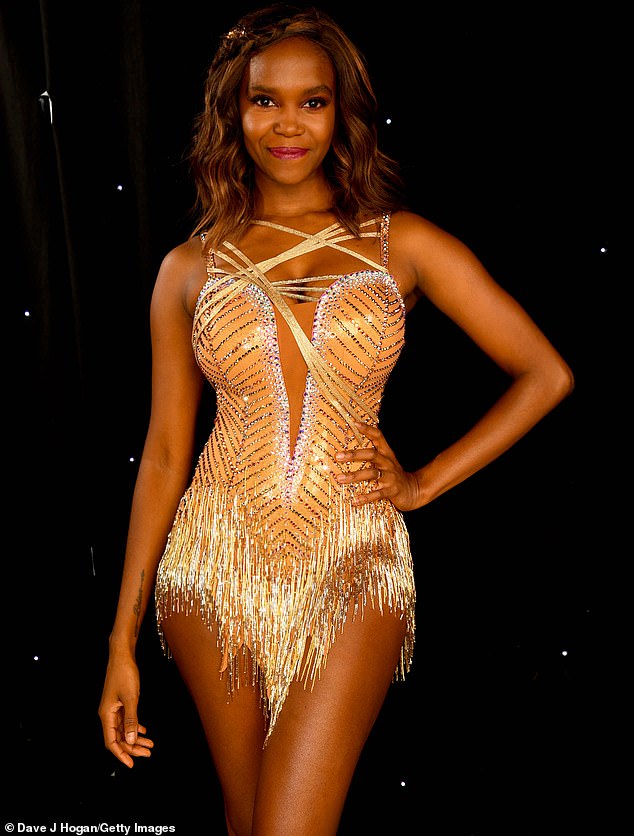 Oti Mabuse is one of Strictly’s breakout stars, having lifted the coveted glitterball trophy two years on the trot

Oti, 31, got a place on the civil engineering course after her family applied on her behalf, without telling her. She said while she loved ‘the maths and the science side of it and the idea of building something from scratch’, soon after graduation she realised it was not the life for her.

She remembered thinking: ‘I can’t do this, I can’t live my life unhappy… this can’t be it. This can’t be the journey that I have chosen for myself. I want more out of life.’

Despite the reluctance of her parents, Oti said her mother Dudu was actually her dance inspiration, growing up under the apartheid regime.

Dudu had not been able to realise her own ballroom dancing dreams and set up a makeshift studio for her children and their friends. 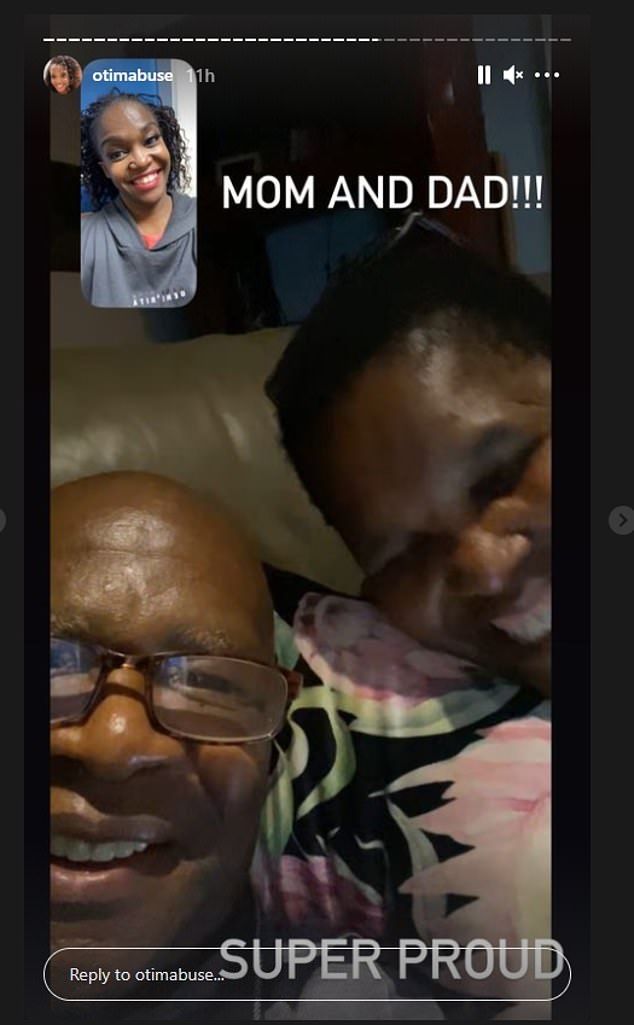 Appearing on today’s Desert Island Discs, Oti recalled the reaction when she told her parents she was quitting her job because it did not ‘sit right with my soul’

The family saw dance as a way to keep their three daughters, including Oti’s sister and Strictly judge Motsi, busy and safe away from the streets.

Oti continued: ‘She always loved it [dance]… she always wanted to wear those big ballroom dresses and have her hair done, but also in those years black people weren’t allowed to, they weren’t allowed to even be in the same room or the same dancefloor as white people.

‘If she had lived in the UK, she probably would have been a West End star.’

As an 11-year-old, Oti got to travel to compete at the iconic Blackpool Tower Ballroom.

‘It looked like nothing I had ever seen in my life, and it was the best, best feeling,’ she said.

Oti, who won Strictly in 2019 with the Emmerdale star Kelvin Fletcher and then again in 2020 with comedian Bill Bailey, quit Strictly last month but has high praise for the BBC show.

‘The way Strictly does stuff is so beautiful and so pure,’ she added.

Desert Island Discs is on BBC Radio 4 today at 11am.