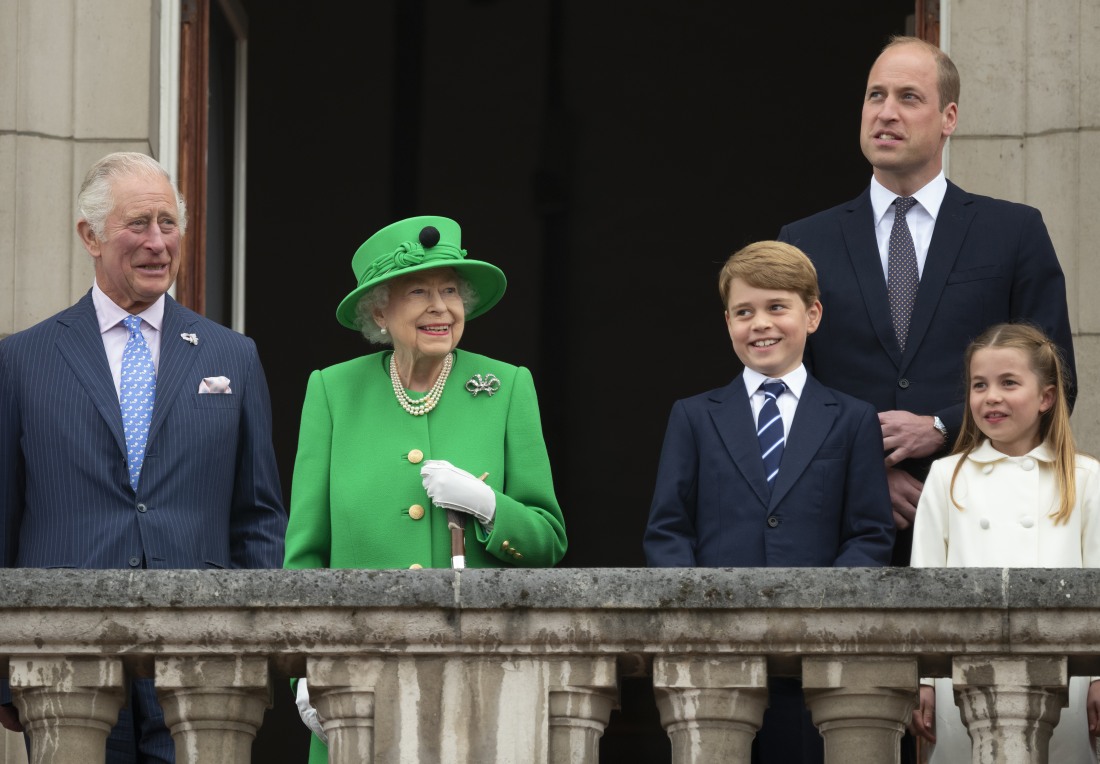 Here’s an Open Post for today’s state funeral for Queen Elizabeth II. It’s already the weirdest social event of the year, perhaps of the decade. World leaders, diplomats, foreign monarchs and the dregs of the Windsor clan are all coming out for this. Seriously, every awkward cousin and Nazi-relation from the Windsors will be there, but the guest list for “foreigners” has been limited to one primary plus a guest, meaning that someone like Princess Michael of Kent gets priority over Crown Princess Mary of Denmark.

On Saturday, suddenly the Mail began wondering whether Prince George would come to the funeral. George just turned 9 years old this summer and he’s already being scheduled like a working royal, making appearances throughout the Jubbly and wearing an uncomfortable suit to Wimbledon. The Mail claimed that the courtiers tried to convince William and Kate to bring George (and only George): “Courtiers are keen for Prince George to be at the funeral in some capacity, if only to reassure the nation of the order of succession.” Literally, there’s a new king and a new Prince of Wales, and yet the line of succession needs to be polished at QEII’s funeral? Apparently so, because late Sunday, we learned George AND Charlotte would come to the funeral and walk behind their parents in the Abbey. They are way too small for that.

Anyway, we’ll have posts throughout the morning about the funeral, especially once we get photos in. 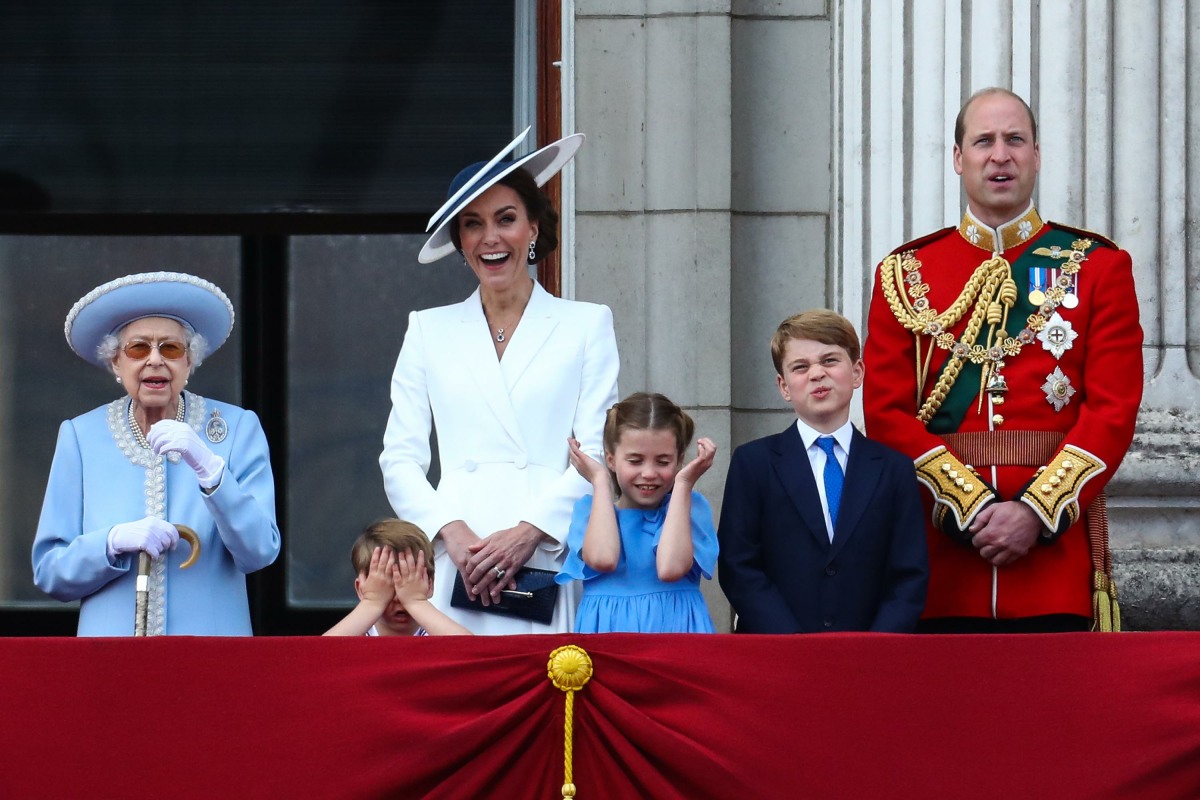 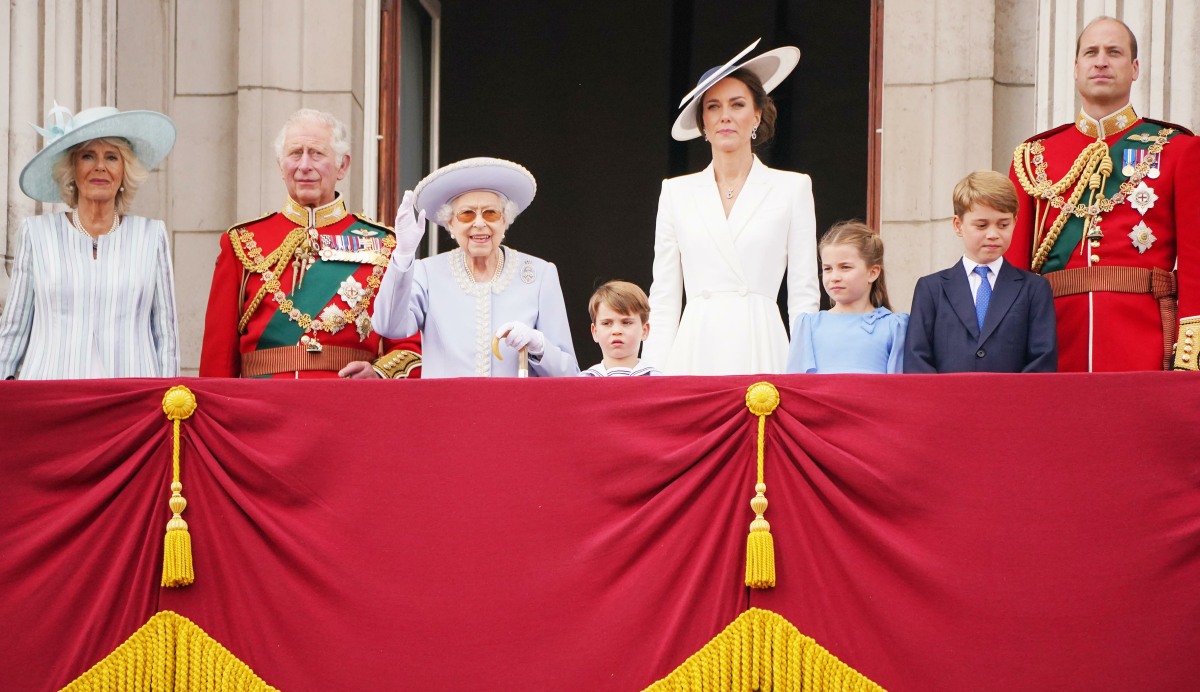