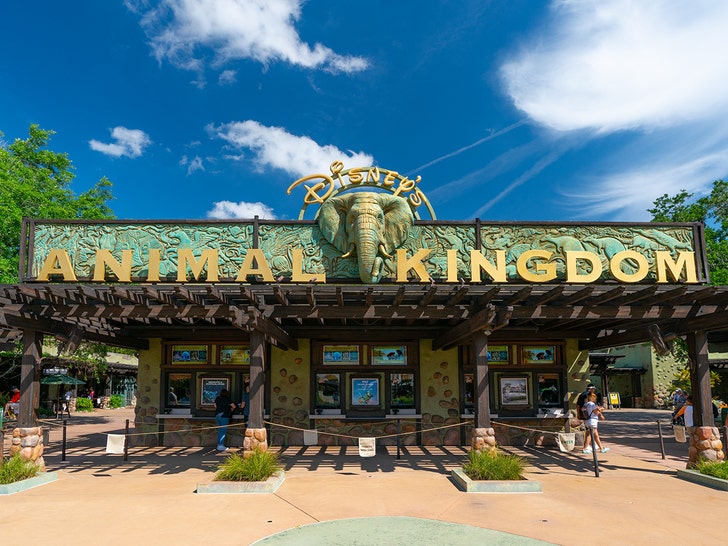 There’s no magic at the Magic Kingdom, not for an NYC fugitive who successfully dodged the law for a year … only to be captured at the so-called happiest place on Earth!!! 😂

Eagle-eyed Jeff identified Burton by a distinctive “H” tattoo on his neck, and reported him to cops … who caught up to Burton about an hour later. They reportedly found him with 2 family members while they were sitting at a bus stop in the park. 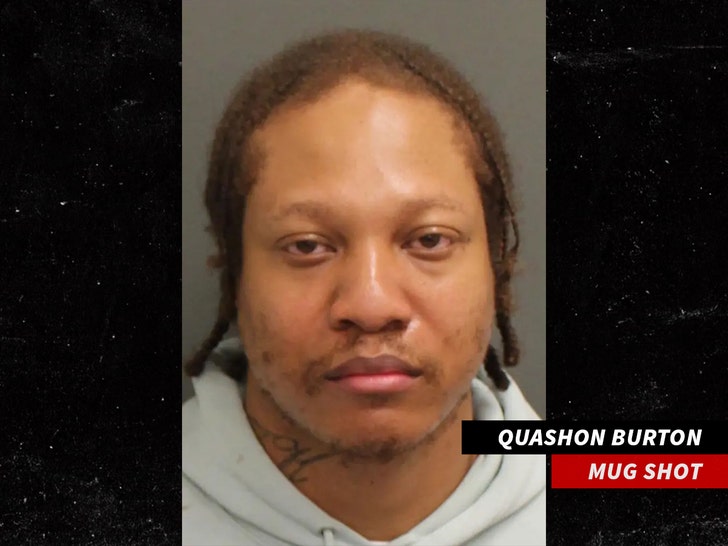 Cops say Burton wouldn’t produce any ID and resisted arrest, so they took him down to the ground … and later ID him with fingerprints.

Officials say Burton ran from his home in Brooklyn last year after fraudulently obtaining over $150K in forgivable PPP loans from the government, and allegedly used multiple identities to get cash out of an ATM at an NYC post office.

The lesson here — even the mouse house can’t protect ya from the feds!!!