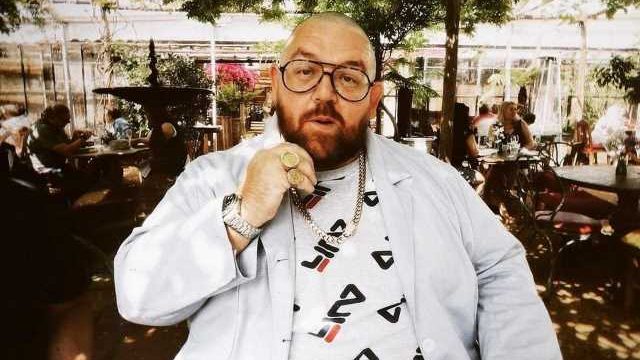 Congratulations are in order for the ‘Hot Fuzz’ star as he officially becomes a father of three after proudly announcing the latest addition to his growing family.

AceShowbiz -Funnyman and actor Nick Frost is a new dad.

The 49-year-old “Hot Fuzz” star has confirmed the birth of his third child via Instagram on Friday (27Aug21), posting a photograph of himself taking the newborn home from the hospital.

Frost already has a two-year-old son with his girlfriend, who he has never named. It is not clear if she’s the mother of his latest kid.

Nick also has a 10-year-old son from his marriage to Christina Frost. They divorced in 2015.

The comedian often shared glimpses of his life as a father on Instagram although he never showed his kids’ faces. In one photo of his child, he used a bearded-man filter with a funny caption, “The acorn doesn’t fall far from the tree!”

In another post, he wrote a hilarious message, “I will protect you forever. Or until I get bored or you move out, or if Football’s on, I won’t protect you then. Or s**tting? You’re probably on your own while I dump. Sleeping? I guess there’ll be times when you’re on your own but the vibe of protection is forever. FOREVER. (Accept Thursdays.)”