After the heartbreaking news of Michael Nesmith’s death, Micky Dolenz — his fellow Monkees bandmate – said he was devastated by the loss of the friend and ‘partner.’

Michael Nesmith passed away on Friday (Dec. 10) at the age of 78. The singer-songwriter was best known as the green wool hat-wearing member of The Monkees, and his fellow bandmate and costar, Micky Dolenz, reflected on the loss. “I’m heartbroken,” he said in a statement. “I’ve lost a dear friend and partner. I’m so grateful that we could spend the last couple of months together doing what we loved best – singing, laughing, and doing shtick. I’ll miss it all so much. Especially the shtick. Rest in peace, Nez. All my love, Mick.”

Micky, 76, is now the last living member of The Monkees. Davy Jones died in 2012 at the age of 66 after suffering a heart attack. Peter Tork died in 2019 at the age of 77, after a long battle with adenoid cystic carcinoma, a form of cancer. Micky, Mike, Peter, and Davy made up The Monkees, the band at the center of the titular sitcom that aired from 1966 to 1968. The four members were legit musicians, who performed together, recorded multiple albums, and starred in an avant-garde film, Head, in 1968. 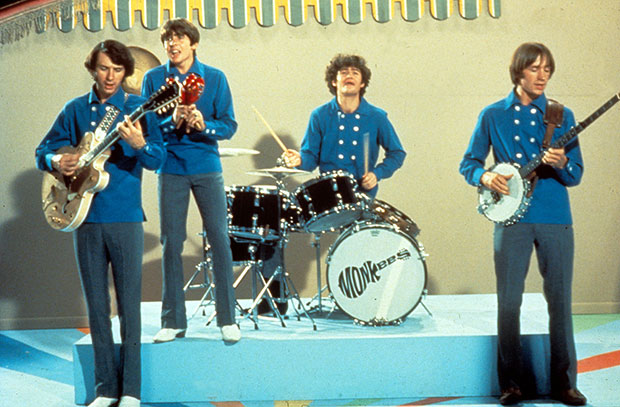 The news of Michael Nesmith’s death arrived via a statement released by his family, per Rolling Stone. “With infinite love, we announce that Michael Nesmith has passed away this morning in his home, surrounded by family, peacefully and of natural causes. We ask that you respect our privacy at this time, and we thank you for the love and light that all of you have shown him and us.”