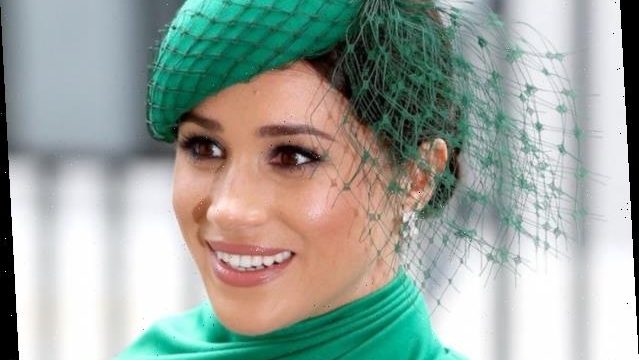 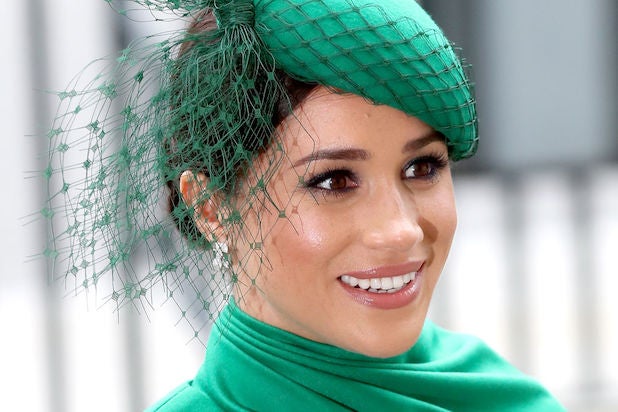 The Mail on Sunday must publish a front-page statement declaring that Meghan Markle, the Duchess of Sussex, won a copyright lawsuit she filed against the paper for publishing a letter she wrote to her estranged father, a British judge ruled on Friday.

As part of the statement, Associated Newspapers — which publishes the Mail on Sunday and Mail Online — must admit that it “infringed her copyright” by publishing portions of her letter. The statement must also run on Mail Online’s homepage for a week and include a hyperlink to the judge’s full ruling.

The British paper “devoted a very considerable amount of space to the infringing articles, which it continued to publish for over 2 years. It has devoted a very considerable number of further column inches, and many hundreds if not thousands of words, to coverage of earlier stages of this litigation and commentary upon them. The wording sought is modest by comparison, and factual in nature,” Lord Justice Mark Warby wrote in his decision.

Last month, the court handed Markle a legal victory after she sued the Mail on Sunday and Mail Online for invasion of privacy and infringement of copyright after the news outlets published large portions of a letter she sent to her father, Thomas Markle, after her wedding to Prince Harry.

The decision also comes shortly before Oprah Winfrey’s tell-all interview with the Duke and Duchess of Sussex, which is set to air this Sunday on CBS.

Pamela Chelin contributed to this report.