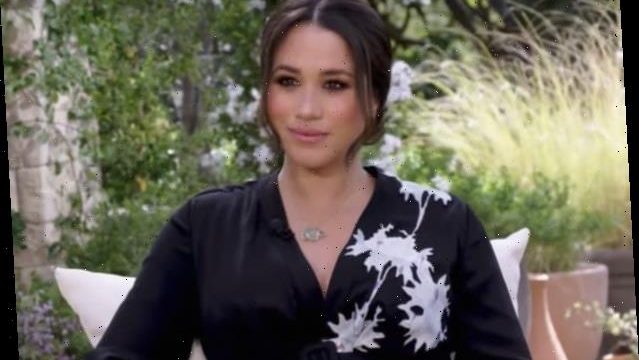 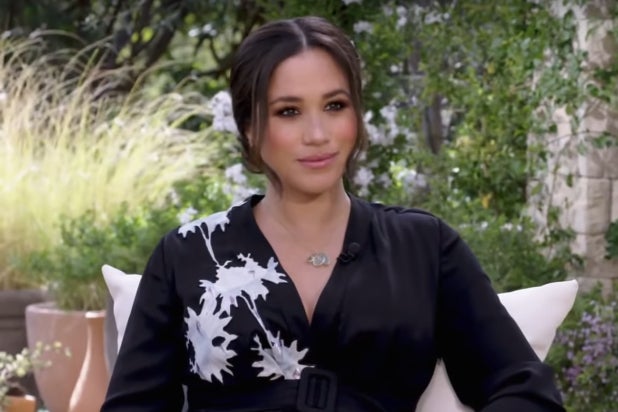 Meghan Markle’s representatives lodged a formal complaint with ITV over former host Piers Morgan’s remarks about her mental health revelations, according to reports by the Telegraph and CNN. A representative for ITV did not immediately return TheWrap’s request for comment.

There were numerous complaints lodged against Morgan and ITV on Monday after Markle’s and Prince Harry’s interview with Oprah Winfrey aired. British media regulation organization Ofcom released a statement Tuesday saying, “We have launched an investigation into Monday’s episode of ‘Good Morning Britain’ under our harm and offence rules. As of 14:00 on Tuesday 9 March, we have received 41,015 complaints about the programme.”

Morgan left “Good Morning Britain” for good Tuesday in the aftermath of his comments regarding Markle. The co-host said he didn’t believe her when she told Winfrey in an interview that aired on CBS Sunday that she had been suicidal during her time close to the royal family.

ITV confirmed the announcement in a statement that read, “Following discussions with ITV, Piers Morgan has decided now is the time to leave Good Morning Britain. ITV has accepted this decision and has nothing further to add.”

During Monday’s “Good Morning Britain,” Morgan went after the Duchess of Sussex, saying, “Who did you go to? What did they say to you? I’m sorry, I don’t believe a word she said, Meghan Markle. I wouldn’t believe it if she read me a weather report.”

Markel told Winfrey that she pleaded with those in the royal “institution” for help with her decaying mental health, only to be rebuffed. “I just didn’t want to be alive anymore. That was clear and real and frightening and constant thought,” she said.