Apparently, Meghan King is already getting back in the saddle and dating again after splitting from her estranged husband Cuffe Biden Owens last year.

While on the Two T’s In A Pod podcast with her former castmate Tamra Judge Tuesday, the 37-year-old Real Housewives of Orange County alum opened up about her love life at the moment and revealed she is trying her best to move on. While calling their short-lived marriage “stupid,” she revealed:

“I’m going on dates and stuff. I was married, but it was such a whirlwind, and from start to finish with him was only three months, which was just stupid of me to marry him, but I did.”

King, who got hitched to Owens in October just weeks after making their whirlwind relationship Instagram official, shockingly announced the news of their divorce in December, confessing she was “shocked and saddened” by how things turned out. She said on IG Stories at the time:

“I’ve been asked by many outlets and individuals to comment on the state of my marriage. I am rattled. This situation is profoundly devastating. This is obviously not what I imagined when I made my vows — and I’m shocked and saddened by the way things turned out. At this time I ask for your grace and gentle kindness as I navigate this labyrinth of grief with my family.”

While the former couple never revealed the reason for the sudden split, an Us Weekly source shared they had some issues that “ultimately put a strain on the marriage,” and they just never got “the chance to know each other.” A close friend of the 43-year-old then admitted he also could not handle her career as an influencer:

“Cuffe is a very private person and I don’t think he fully understood the dynamics of marrying someone who is the complete opposite when it comes to being in the spotlight. Meghan is all about sharing her life on social media, something Cuffe was okay with at the beginning, but when reality set in he realized he couldn’t live his life that way.”

He could have realized that sooner, you know before the twosome walked down the aisle…

Looking back on their romance a little over a month after the split, King admitted on the podcast that she feels what the duo had was not a marriage at all, explaining:

“It doesn’t feel like a marriage, it feels like a three-month dating relationship that was an abrupt start and an abrupt end.”

“I’m talking to my therapist about it, and she’s like, ‘Meg, you’re fine. It seems like it should be serious because you put the title ‘marriage’ on it, but it wasn’t.’”

Ultimately, King believed she “learned a lesson” from her wild romance with Owens and is just ready to put everything behind her:

“It’s time to move on. I think about it as a memory, and I’m sad it didn’t work out, I had hopes for it … but it’s fine. It literally feels like a nostalgic memory.”

We are wishing Meghan better luck in the dating game this time around! Reactions to Meghan confessing she’s getting back out there, Perezcious readers? Sound OFF in the comments (below)! 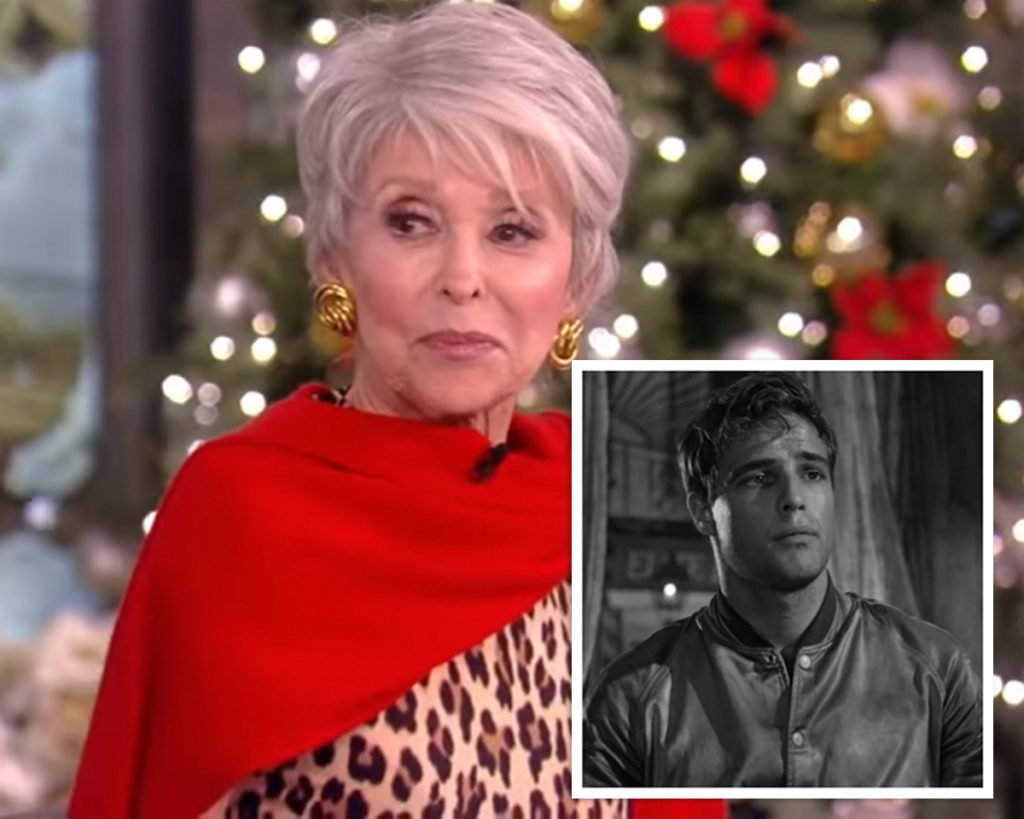 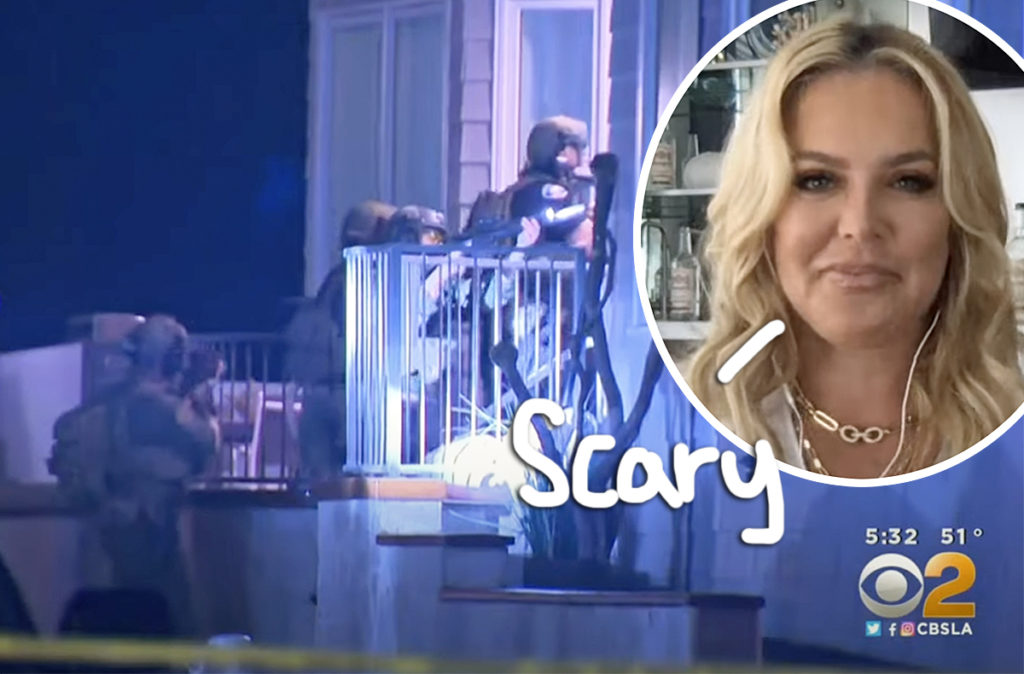 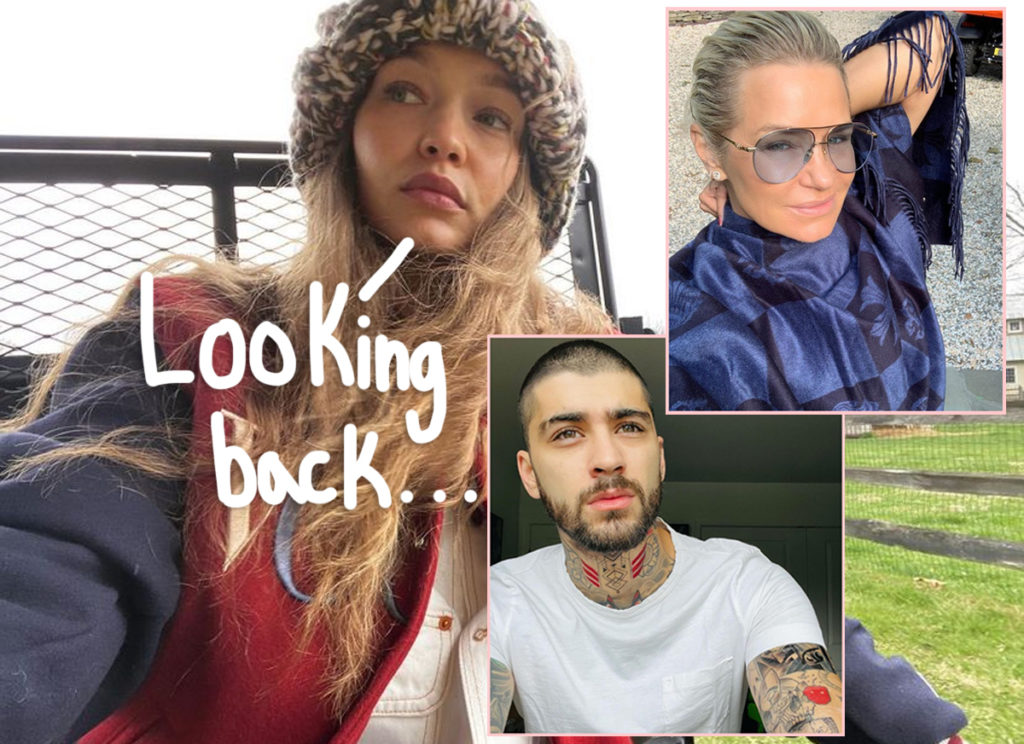 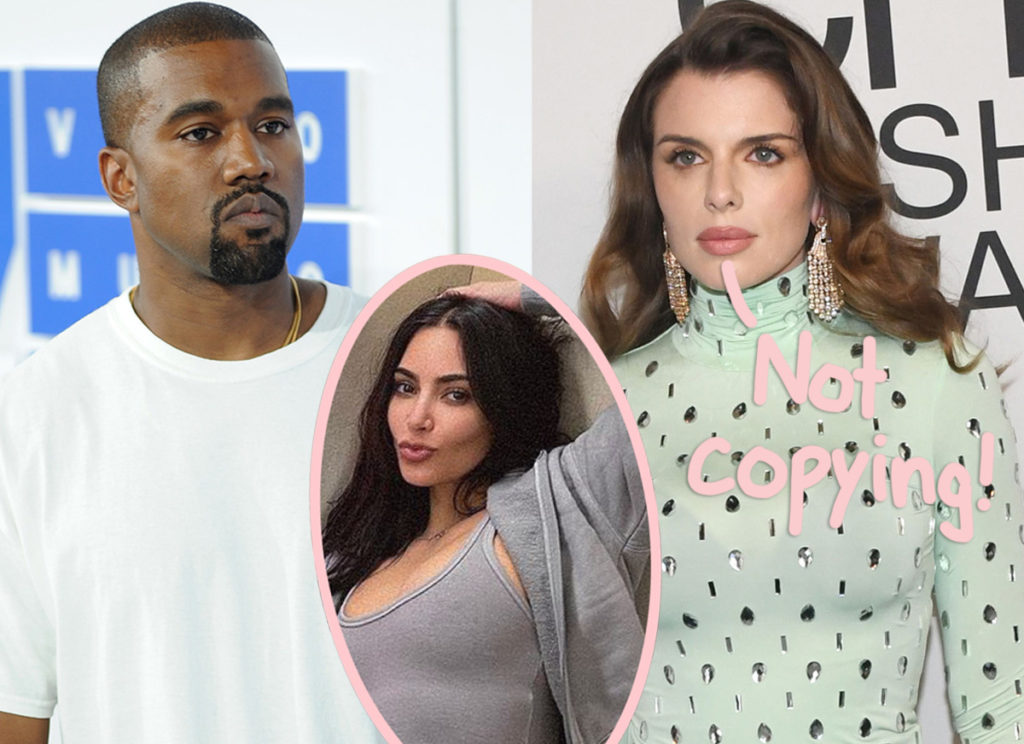