Matt Damon has nothing but love for Bennifer! The 50-year-old Stillwater actor appeared virtually on the Today show on Tuesday where co-hosts Savannah Guthrie and Hoda Kotb immediately grilled him about the romance rumors surrounding his longtime pal, Ben Affleck, and his ex-fiancée, Jennifer Lopez.

Affleck and Lopez, or “Bennifer” as they were commonly referred to when they were together from 2002 to 2004, have been photographed spending time together following Lopez’s recent split from fiancé Alex Rodriguez.

“Your friend Ben Affleck and a little thing we call Bennifer, how do you like them apples?” Guthrie asked Damon, referencing a line from his and Affleck’s movie, Good Will Hunting.

“There’s not enough liquor in the world for you to get me to say something about that,” Damon teased, appearing from inside of a local Australian pub.

Kotb pressed Damon as to whether news of Affleck and Lopez hanging out had made it to Australia. “How did you know that Bennifer was even a thing?” she asked.

“I just heard you guys. That’s the first time I heard about it,” he claimed.

Guthrie added, “What did you think?”

“It’s a fascinating story,” Damon replied. “I love them both. I hope it’s true. That would be awesome.”

“As a parent, it’s really personal.”

Matt Damon joins us from Australia to talk about his upcoming film #Stillwater, in which he plays a father willing to go to any lengths to protect his daughter. pic.twitter.com/kOWSoof4LI

Affleck and Lopez were recently photographed in Montana together as they traveled over Mother’s Day weekend.

“They have a good time when they’re hanging out and things have been easy, fun and exciting between them,” a source previously told ET. “They’ve stayed in touch over the years, so the two of them reconnecting isn’t a huge surprise to their friends. Ben is protective over J.Lo and they’re trying to be as low key as possible.”

“I’m so happy Jennifer and Ben are back, so happy. Man, I gotta get on that Raya app. J.Lo’s on Raya? Man, I gotta get in there. Gigli 2! Are you guys excited?” he joked, referencing Affleck and Lopez’s 2003 film, Gigli. 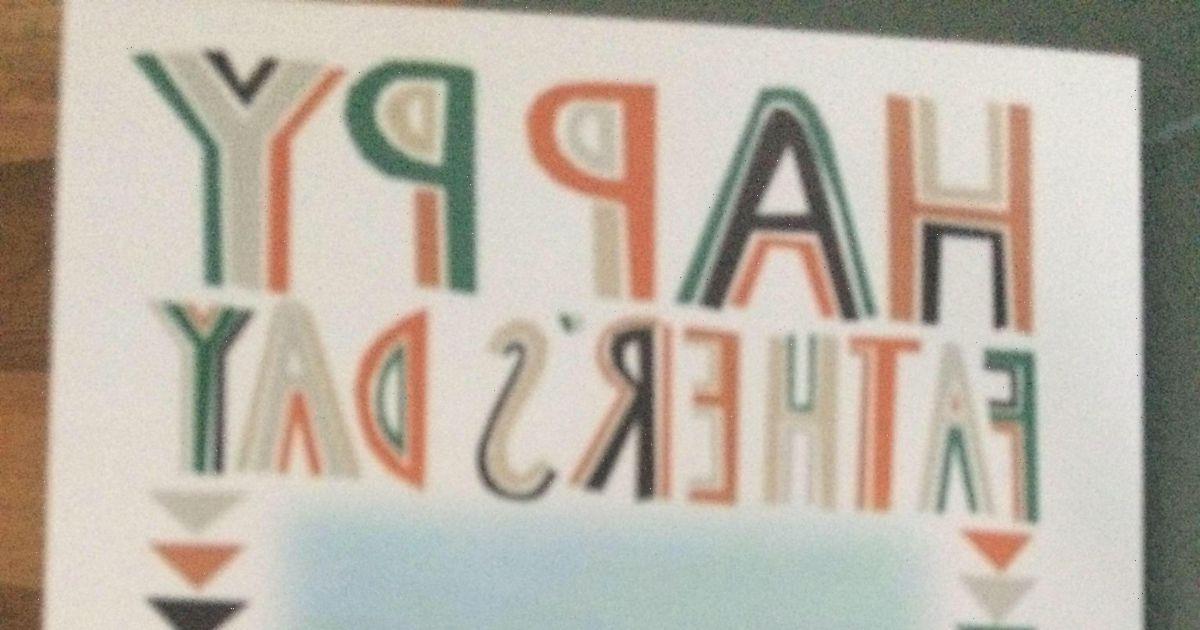