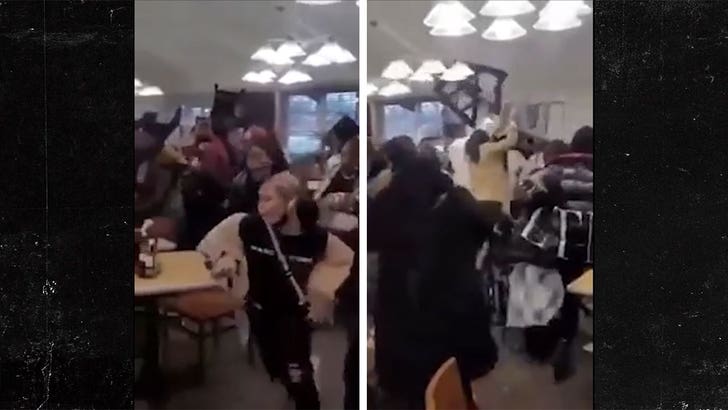 No one takes steak more seriously than these pissed-off Golden Corral customers — who got way more heated than the food, sparking an all-out brawl, and beef might be behind the beef … TMZ has learned.

It all went down Friday night at a Golden Corral in Bensalem, PA, where things got totally outta hand — punches, booster seats, chairs … pretty much anything that wasn’t bolted down was tossed. The video shows lots of people getting nailed and taken down too.

The reason for all this violence? Well, a rep for the restaurant tells us things escalated when someone cut the buffet line, and grabbed someone else’s steak. 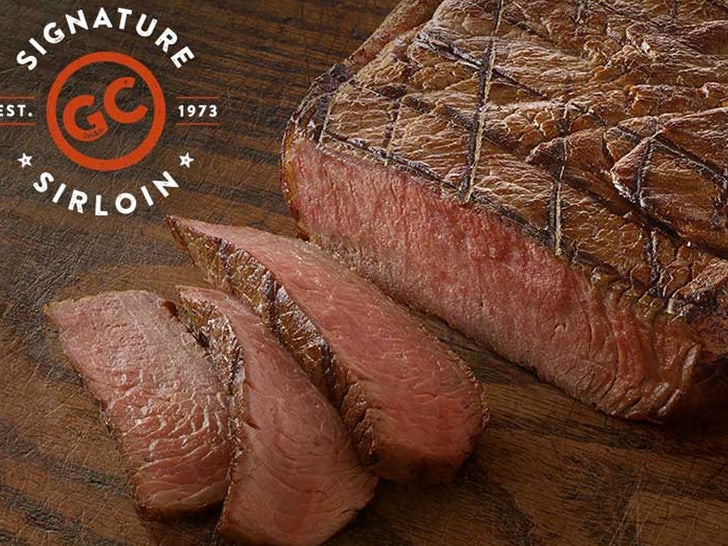 A Bensalem Police Department Spokesperson tells TMZ …  there were approximately 40 people involved, and most of ’em had cleared out by the time officers arrived.

Surprisingly, police say there were no serious, or even minor, injuries suffered. They also so say GC staffers stayed out of the chaos.

We’re told Golden Corral has been very cooperative and no arrests have been made, but police are still trying to ID people involved … so that could change.

Beef brawling — way to butcher a perfectly good night on the town, folks. 🥩