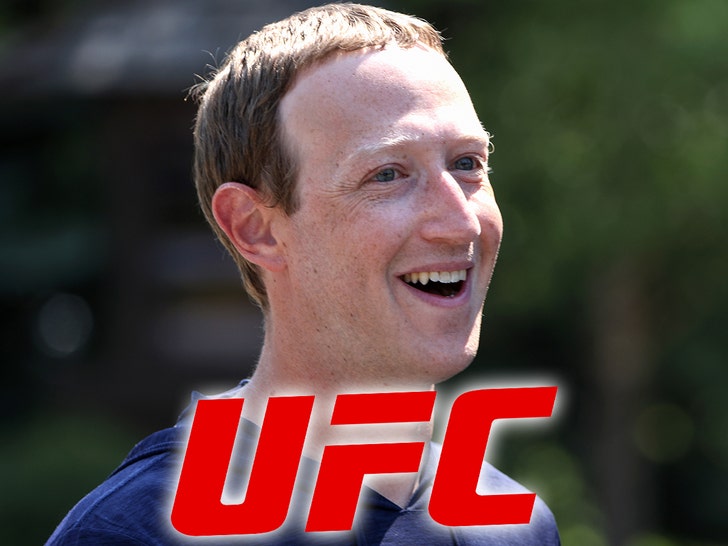 Mark Zuckerberg might be the most eccentric of the tech billionaires out there … ’cause the dude’s apparently diving into mixed martial arts, with some skills to boot.

The Facebook founder posted a video Saturday, which shows him training with a fighter named Khai ‘The Shadow’ Wu … who’s got his UFC debut coming up on Fight Pass. To ring in the milestone, Mark honored his buddy with this clip of them throwing blows.

Check it out … you see MZ all padded up an going toe to toe with Khai, and wouldn’t you know it — it actually looks like he knows what he’s doing. Peep that vicious leg kick!

Mark writes, “One of my training partners, @khaiwu, is making his debut on @ufcfightpass tonight. Looking forward to a great fight.” So it seems Zuck’s the one who’s getting a workout in with Khai — and not the other way around. On the face of it, the sessions are paying off.

Of course, some can’t help but notice that Mark recently sat down with Joe Rogan for a chat on his podcast … where they talked more serious issues than they did Octagon fighting.

After seeing this demonstration, though … maybe JR has more in common with the Meta boss than he thought. And perhaps we’ll even see Zuck ringside one of these days! 😆