Mark Consuelos is a celebrated actor who became known for his part in ABC’s All My Children as Mateo Santos. However, Queen of the South fans will know him best as Teo Aljarafe, Camila Vargas’ (played by Veronica Falcon) right-hand man in the early seasons. While their relationship was professional, there was a definite flirtatious side to all of their meetings.

WARNING: This article contains spoilers from Queen of the South.

Teo was introduced in the very first season, employed by Camila to handle all of her dodgy dealings.

She specifically wanted him to work for her so she could hide her deals from husband Don Epifanio (Joaquim del Almeida).

Whenever they did meet though, sparks were flying between Camila and Teo as she used her charm to get her way.

There was even a cheeky moment where she asked him to undress in front of her during a party so she could make sure he wasn’t wearing a wire.

Nothing romantic ever happened with the pair but actor Consuelos has a different love in his life when he steps away from the camera. 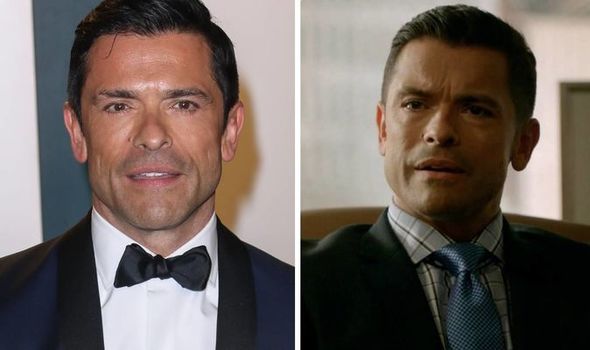 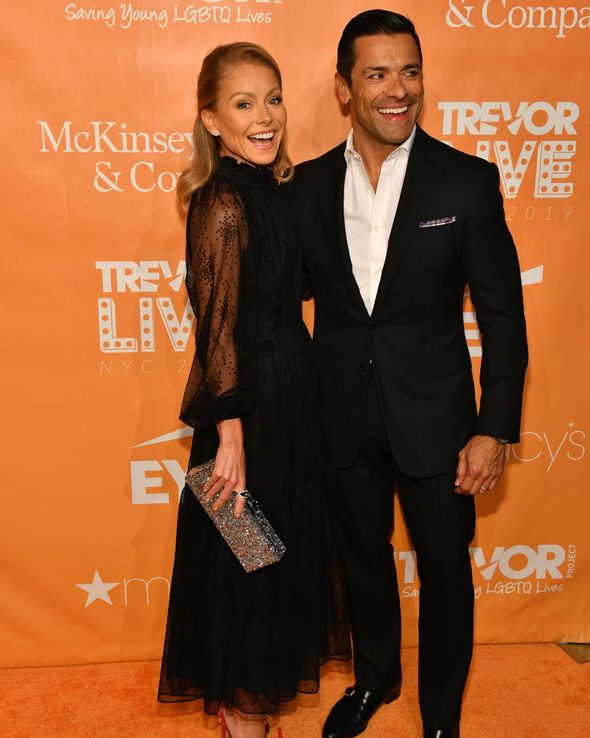 Who is Queen of the South star Mark Consuelos married to?

Queen of the South actor Consuelos is married to the 50-year-old actress and TV host Kelly Ripa.

She has been in shows such as All My Children, Ed, Hope and Faith and most recently American Housewife as Whitney.

However, Ripa is probably best known for co-hosting Live! with Kelly and Ryan since 2001, alongside presenter Ryan Seacrest.

But she actually met her husband of 24 years when they both starred in All My Children. 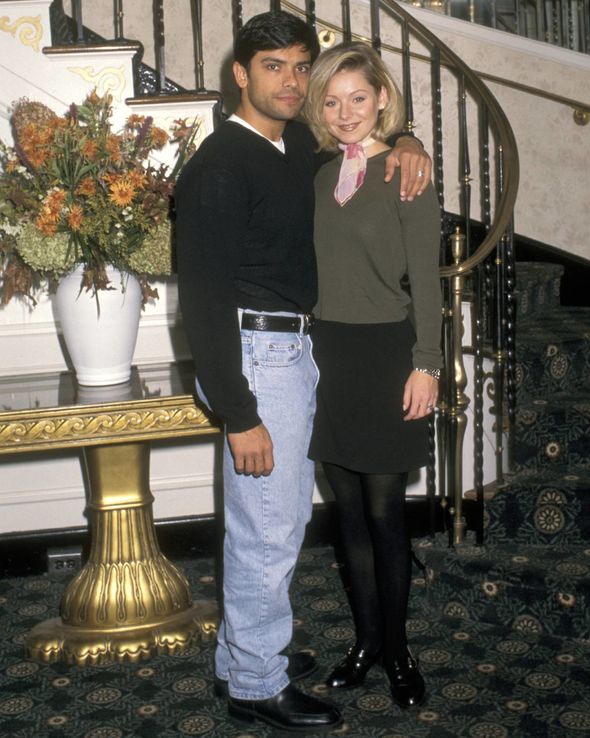 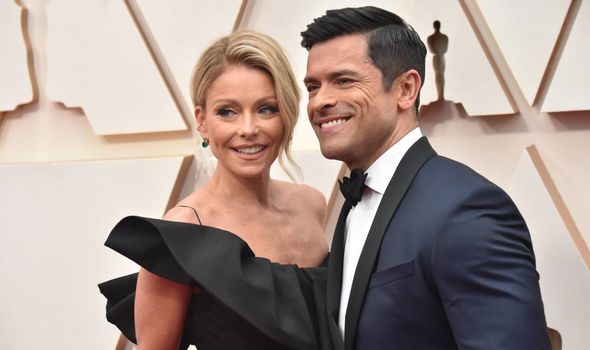 When Consuelos was 23-years-old, he auditioned for the American soap opera where he was partnered up with Ripa.

In 2014, the actor said: “I thought she was adorable, hot, and sexy and all that stuff.

“But I was very focused — I didn’t really think I had a chance with her, so I wasn’t really focused on that.”

Luckily, Consuelos won the role and he went on to star opposite Ripa as love interests Mateo and Hayley.

They started dating but after just a few months, Consuelos proposed and the couple eloped to Las Vegas to tie the knot in 1996.

Their characters in All My Children also got married but Ripa left after six years so she could become a TV presenter.

Consuelos had his first son Michael Joseph in 1997, daughter Lola Grace in 2001 and then their youngest son in 2003.

As well as life partners, they are also business partners as they set up production company Milojo in 2007.

The couple came up with Milojo as it is a combination of their three children’s names.

One of their projects is the 2008 Emmy-nominated documentary The Streak which was about a high school wrestling team’s 34-year winning streak.

Describing her relationship with Consuelos in 2013, Ripa said: “I was drawn to Mark because he was positively an alpha male, and I didn’t think I would be drawn to that. But I just worship him.”

Explaining their relationship simply on Watch What Happens Live, Consuelos said: “We really dig each other.”

Queen of the South is available to watch on USA Network and Netflix.