Just how committed is Mariah Carey to the holiday spirit? Let’s just say if you could put Mimi’s Christmas devotion on a scale, it would weigh in at about 60 pounds. That’s what the massive gold Dolce & Gabbana gown the singer wears in her new “Christmas: The Magic Continues” special weighed, Mariah said on the Dec. 3 edition of “Lorraine.” “It required six grown men to carry the train of that dress to get me down the stairs,” she explained on the chat show. Asked if she has a flock men on retainer for train-holding duties, Mariah mused, “Sometimes it’s five, sometimes it’s six … it depends on the beading.” Whatever she’s doing, holiday-wise, though, seems to be working. On Dec. 3, the same day her new special premiered on Apple TV+, her 1994 classic, “All I Want for Christmas Is You” became the first holiday song to get Diamond Award certification from the Recording Industry Association of America, meaning its topped 10 million sales and streams. “Diamonds are a girl’s best friend 💎❤️,” Mariah wrote on Instagram alongside a photo of herself holding the award — with a blinged-out Christmas tree behind her, of course.

“Vader without a helmet.” “Nightmare fuel.” “The true villain of ‘Annie.'” Those just a few of the reactions to the bald cap Harry Connick Jr. donned for his turn as Daddy Warbucks in NBC’s “Annie Live!” production on Dec. 2. It seems much of the collectivesocial media shuddering came courtesy of what appeared to be creases of skin, albeit plastic, in the front and back of the cap. There was so much in one Twitter user’s view that they wondered if perhaps the cap was “running lines” for Harry. Other critiques were more blunt. “Harry Connick Jr gonna be cast in the reboot of Alien Nation after this,” one Twitter user predicted. While Harry’s bald cap did get dragged, Harry himself got plenty of high marks for his singing. “Bald cap aside, there are few things I love as much as I love Harry Connick Jr.’s croony take on showtunes,” wrote one user. In addition to Harry and his extra fake skin, “Annie Live!” stars Celina Smith as Annie, Nicole Scherzinger as Grace and Taraji P. Henson as Miss Hannigan.

RELATED: ‘Serendipity,’ ‘Home Alone’ and more of the best holiday movies from the ’90s and ’00s

Octavia Spencer says she has a ghost for a roommate

Octavia Spencer believes her house in the Toluca Lake section of Los Angeles is haunted — and that’s just fine with her. During a chat with Ellen DeGeneres on the Dec. 3 edition of “Ellen,” the daytime host said she’d heard Octavia was sharing her 1927, Spanish-style home with a ghostly housemate and she wanted to know more because, like Octavia, Ellen does indeed believe in ghosts. “I grew up watching Westerns, and I bought this house, and it was owned by a guy who did Westerns, so I must have been a fan of his,” Octavia explained in a preview clip (via People). Now, the actress feels like the ghost is kind of a “protector” in the house. “I love him, because he kind of sorts out the bad people that shouldn’t be there. He runs them out,” she said. “If they stay at my place, they don’t wanna come back. And that’s how I know that they don’t belong here If you’re a person that belongs there, everybody is like, ‘Oh, your place is so welcoming. It’s so great.’ And that’s how I feel about it.” Despite Octavia’s apparently positive relationship with the spirit, she admitted, “when I leave for a long time he’s a little shady,” giving examples like, “the doors close, the lights go off when I turn them on.” Olivia added one word of caution, though. “The only problem — I love my ghost, I just don’t want you bringing your ghost to my house. I don’t want anybody’s ghost thinking they can be friends with my ghost,” she quipped. “My ghost can haunt me, but he doesn’t haunt me. We have boundaries.” A plus in any cohabitation situation.

Billie Eilish gets back to her roots

Out with the old, in with the … older? Fans did a double-take this week after Billie Eilish, who already made waves once this year with her blonde bombshell transformation, returned to her (dark) roots. On Dec. 2, the Grammy-winning singer hopped on Instagram with a selfie featuring her new, brunette shag. “Miss me?” she asked in the caption. Back in March, the 19-year-old revealed she’d secretly been wearing a green and black wig while working on the multi-step process it took to get her hair platinum. This time around, we’re pretty sure those dark locks are for real.

Kelly Clarkson talks feeling ‘alone’ at the holidays amid divorce

As she navigates a bitter divorce, Kelly Clarkson knows the holidays don’t always feel like “the most wonderful time of the year.” That’s why the singer and talk show host devoted some time in her Dec. 2 TV Christmas special to opening up about where her head was when she wrote her raw, new song, “Merry Christmas (To the One I Used to Know).” With lines like, “If everything was like a dream, you’d be by my side / And who I thought you were was true, not made up in my mind,” the track reads like a post-op on Kelly’s split from Brandon Blackstock, who was a business partner as well as her husband and the father of her children. “I’m gonna be real with y’all: When I wrote this next song, I was crying my face off, which happens even at Christmastime, everyone,” Kelly said during her eponymous “When Christmas Comes Around” special, according to Page Six. “I had just put my kids to bed, and I was just going through it, having a really hard time. It’s been a really tough year for a lot of us. And I wrote this song for me, but also because there aren’t many holiday songs for people feeling alone or lost or just plain sad.” During her performance, her voice broke and she paused at one point, looking ready to let the tears fall. Kelly, 39, split from Brandon, 44, in 2020; they were both declared legally single earlier this year, though they have yet to nail down all the terms of their divorce. She and Brandon share two kids, daughter River, 7, and son Remington, 5. 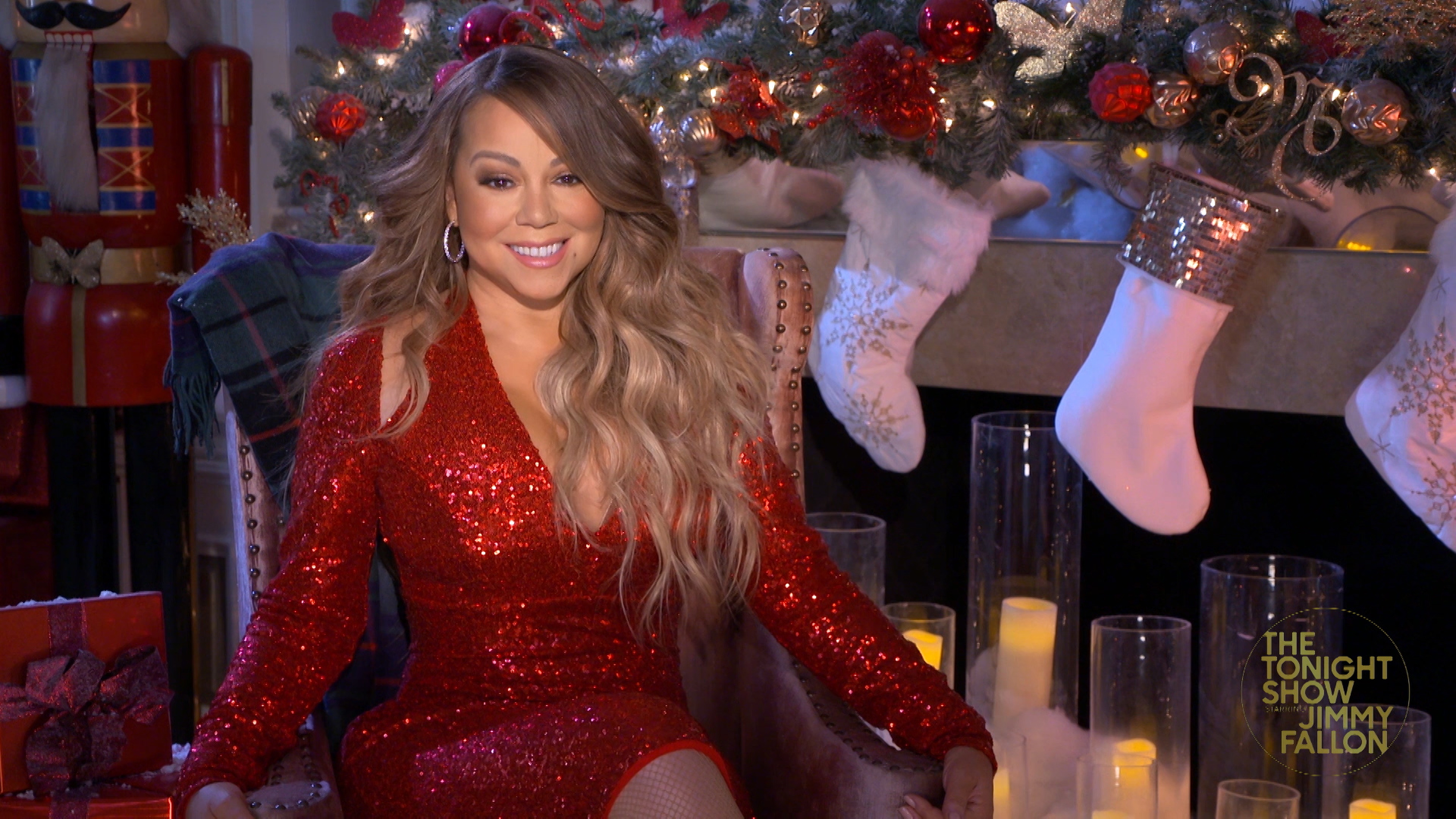 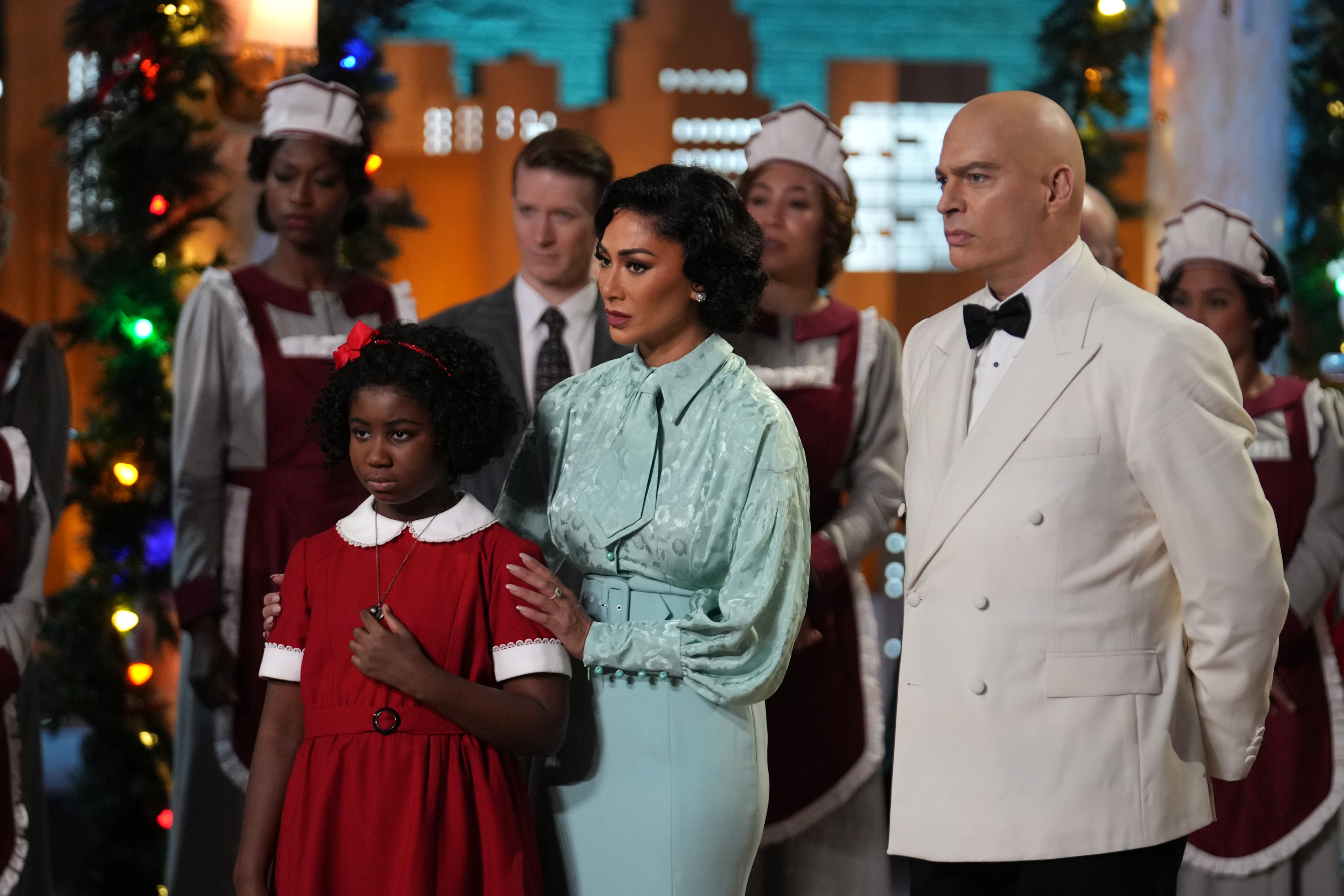 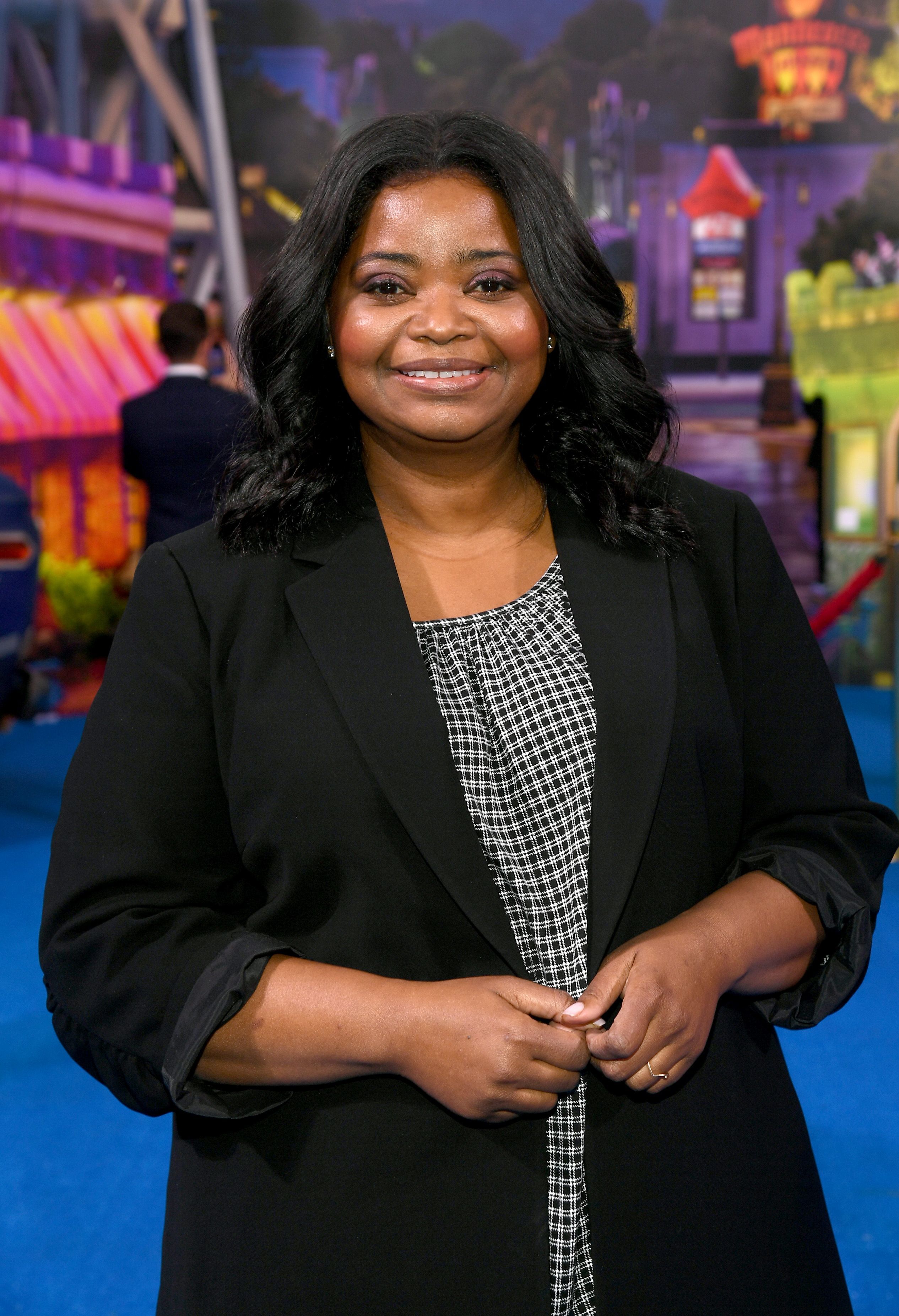 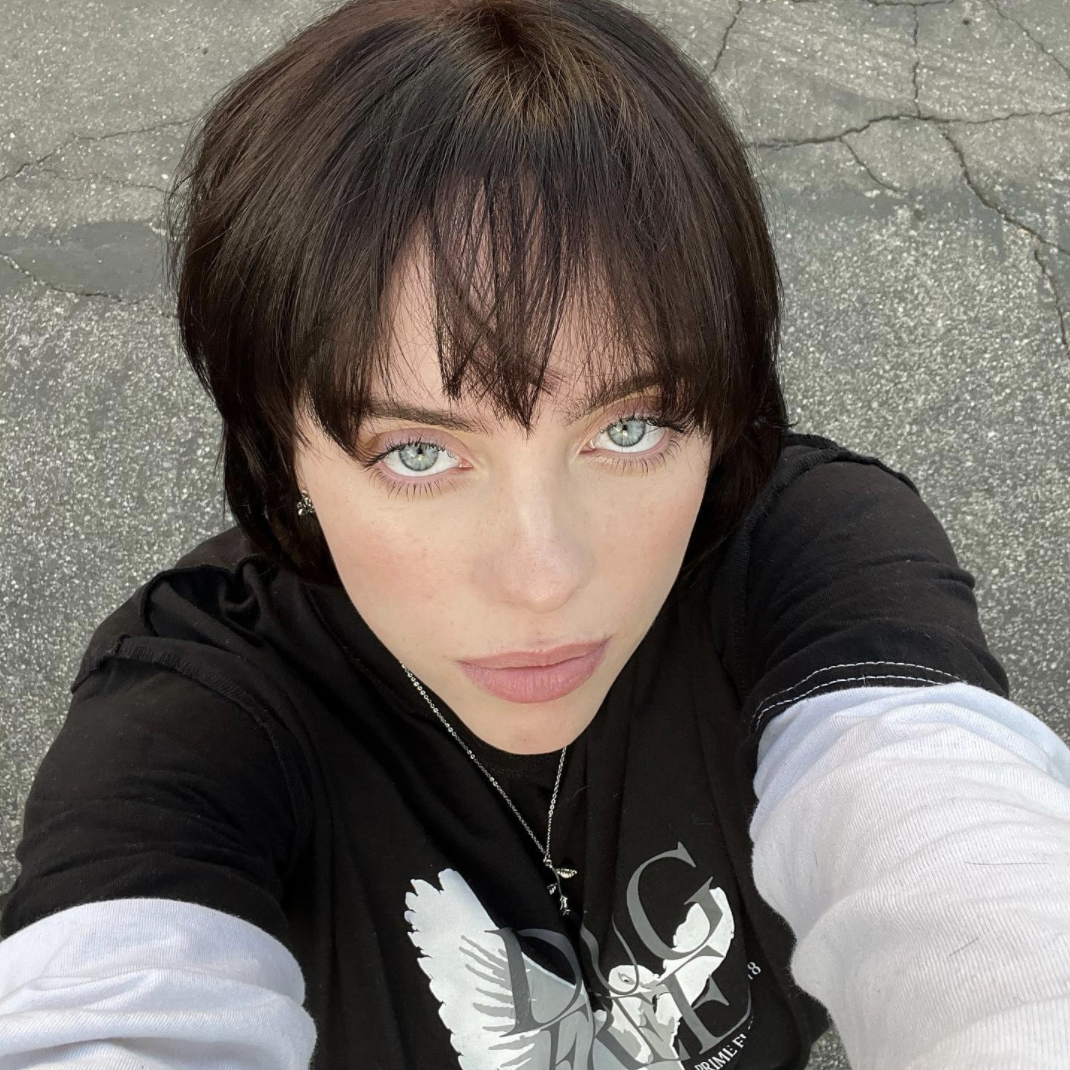 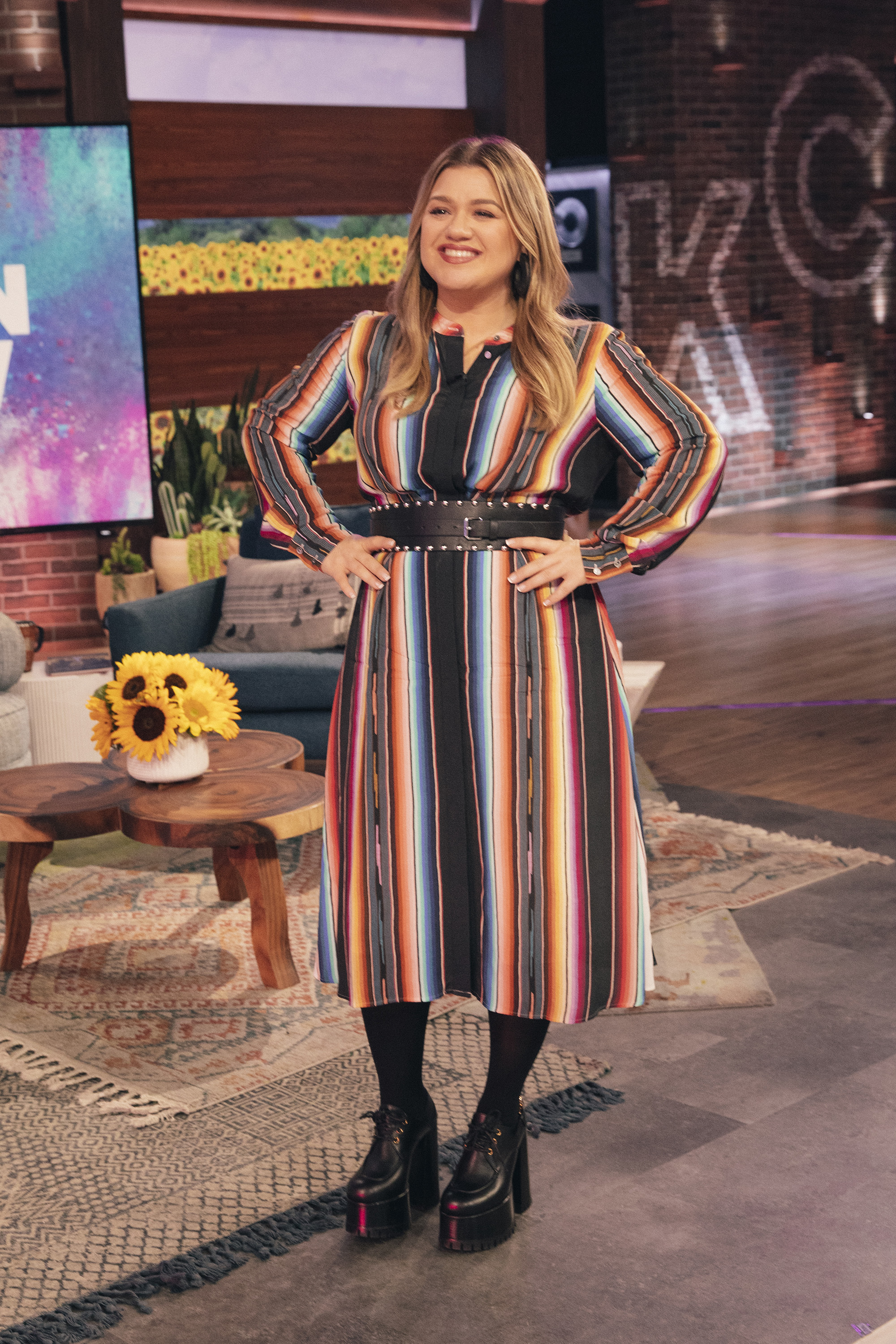 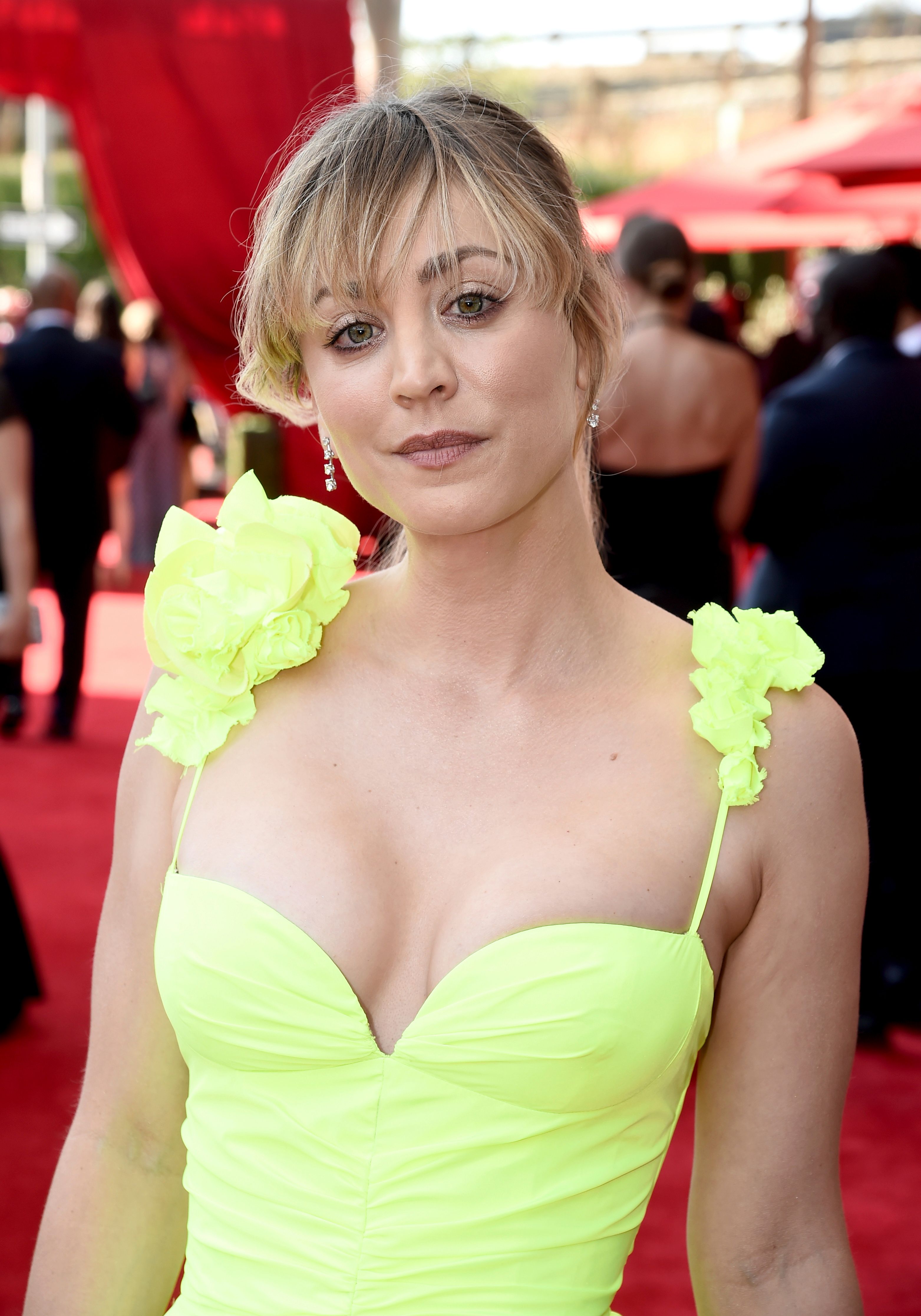