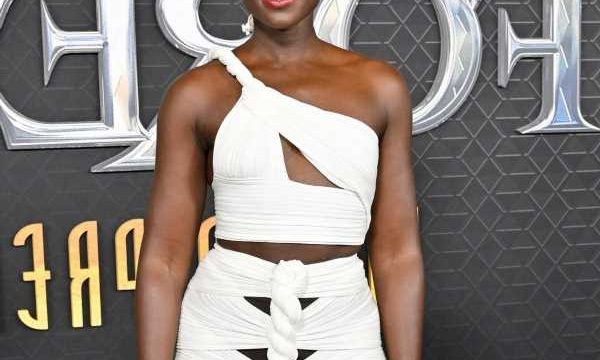 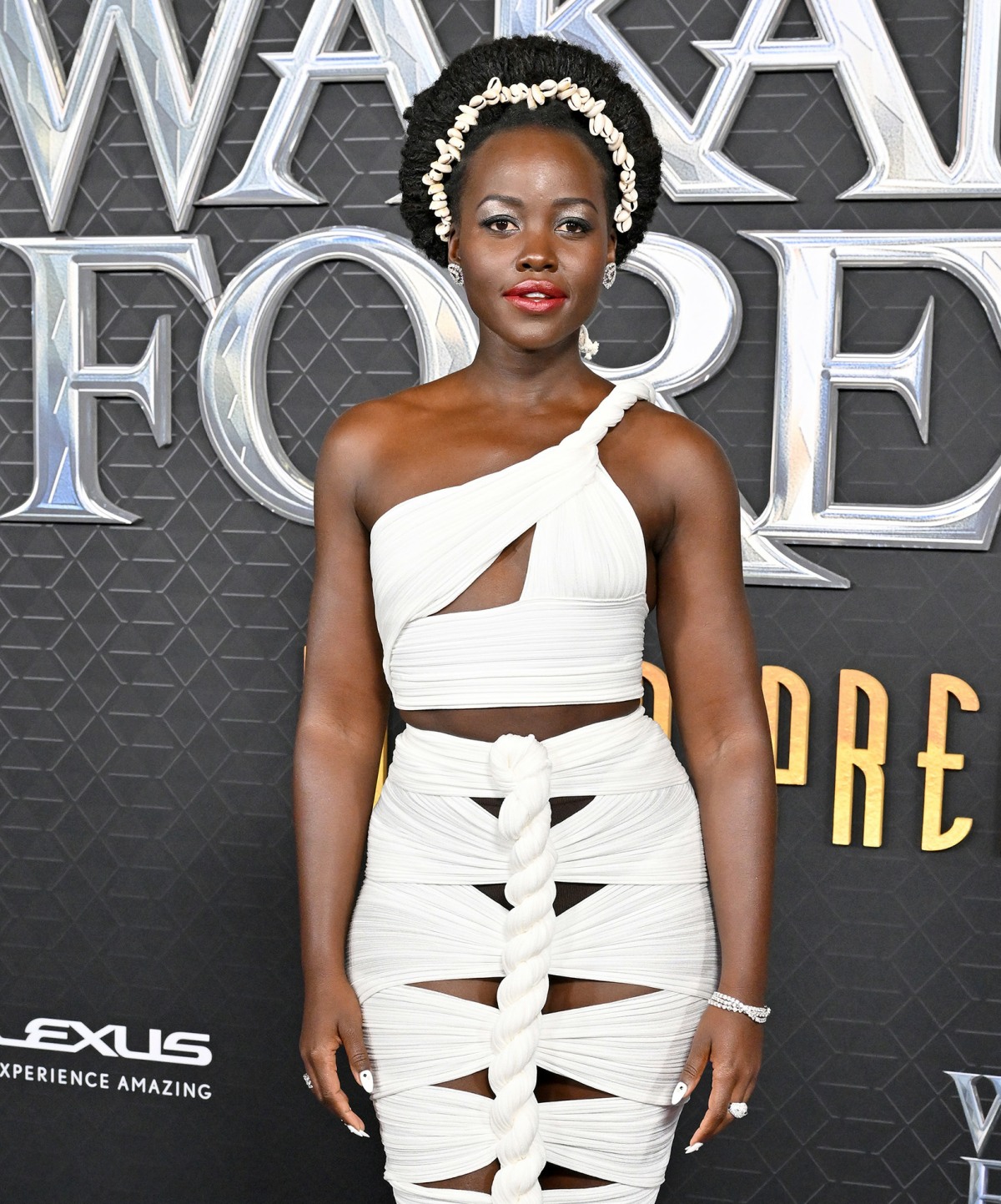 At the Wakanda Forever premiere in LA last week, Lupita Nyong’o wore De Beers jewelry. I didn’t think much of it, because most celebrities borrow jewelry specifically for red carpets and it’s not news. But it looks like that red carpet was the announcement of Lupita’s new brand ambassadorship with De Beers. She’s the face of the jewelry company’s new “Where It Begins” campaign. It looks like this is a very specific quid pro quo – De Beers is a company famously built on exploitation and colonization of the African continent, and now that have an African woman as the face of the company, but in exchange, Lupita got them to support a host of issues near and dear to her heart.

As part of the partnership, she will star in the brand’s new campaign — ‘De Beers: Where It Begins’ — which tells the story of the global luxury brand. Through the campaign, Nyong’o is followed as she discovers a rough diamond and watches it magically transform into magnificent jewellery. Shot by renowned Australian photographer and director Lachlan Bailey, the campaign will launch globally with integrated media activations across multiple touchpoints on November 3.

Likewise, through the partnership Nyong’o will support De Beers’ ‘Building Forever’ commitment, which aims to advance women and girls where its diamonds are discovered. In particular, De Beers will work with Nyong’o in pursuit of the brand’s public goals to engage 10,000 girls in STEM, support 10,000 women entrepreneurs and invest at least $10 million across southern Africa to achieve these goals by 2030.

“With her rare magnetism and elegance, Lupita Nyong’o is a testament to the power of boundless possibilities. Embodying modern and responsible luxury, Lupita is an inspiration for all of us. De Beers is proud that Lupita has joined our Building Forever commitment to people and the planet and we stand with her as she embarks on an exciting chapter in her career,” said Marc Jacheet, De Beers CEO, brands.

Nyong’o added: ”I’m honored to be the first global ambassador for De Beers. This campaign brings to life the transformative power that I feel when I wear De Beers’ diamond creations, and the pride in knowing where they come from and the good they do. Even more importantly, my partnership with De Beers allows me to extend my advocacy for women and girls around the world.”

I’ve seen some criticism already for Lupita, like how could she partner with a company responsible for so much damage to Africa for more than a century? But let me come at a different way: why is Lupita being held accountable so much more than a white brand ambassador ever would be? Lupita’s not stupid, I believe she went into this partnership with her eyes open, and she had specific goals about getting De Beers to fund certain programs. It’s ridiculous to assume that Lupita is unaware of the damage De Beers has done, just as it would be ridiculous to hold her accountable for, what? Not getting De Beers to pay reparations? It looks like she *is* getting them to pay reparations, only they’re not calling it that.