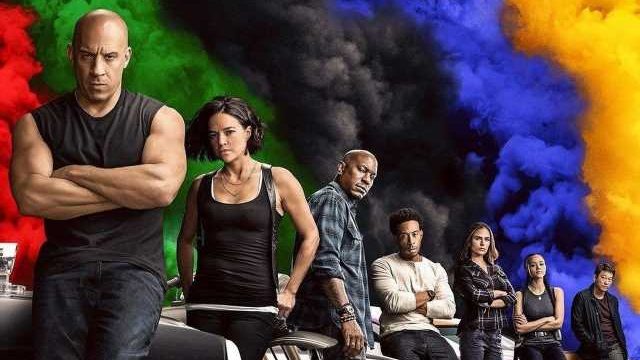 According to Ludacris, Vin Diesel usually rents a huge house and invites the new cast members to a cookout for a bonding session before the production begins.

AceShowbiz –Vin Diesel and the stars of the “Fast & Furious” franchise give any new castmembers a good grilling at a barbecue to make sure they’re a good fit for the film family.

Rapper/actor Ludacris, who has played tech genius Tej in the action movies since 2003’s “2 Fast 2 Furious“, the first sequel in the big screen series, likes to jokingly describe the cast bonding session as a “hazing,” but insists the initiation process is really just a friendly get-together – filled with a multitude of questions.

Wrestler-turned-actor John Cena and hip-hop sensation Cardi B are two of the latest co-stars who were put to the test as they joined the franchise in “F9: The Fast Saga“.

“We haze people,” Ludacris quipped on U.S. breakfast show “Today“. “Vin rents a huge crib, and we basically bring them over, we have a barbecue, we’re drilling them with questions.”

“We’re just making sure they’re fully equipped, but really it’s just to make them feel comfortable and to accept them, because we know how much pressure it can be, because we have nine films, for someone to just come along and enter this family.”

The franchise will continue with tenth and final installment which is confirmed to see Cardi B return to reprise her role.