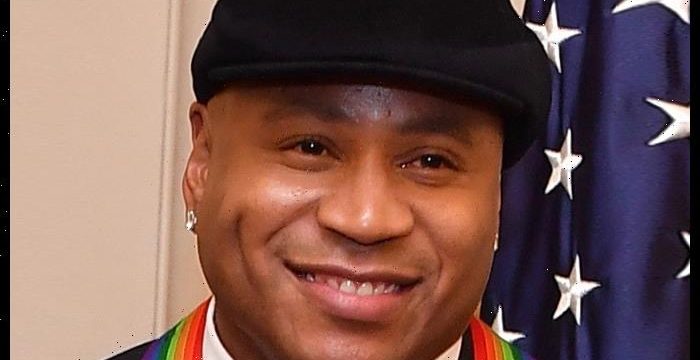 Hip-hop icon LL Cool J has been announced as the host of the 2022 iHeartRadio Music Awards next month.

LL Cool J will also be performing in addition to his hosting duties at the star-studded event.

“It’s an honor to return to the stage as host of the iHeartRadio Music Awards and bring live music back to fans all over the world as we celebrate our favorite artists,” LL Cool J said in a statement. “I have a special performance for the fans, and the show will have some great surprises throughout the night. See you there.”

While the iHeartRadio Music Awards will celebrate the best in music over the last year, they will also be honoring Jennifer Lopez with the 2022 iHeartRadio Icon Award.

The award is given in recognition of Lopez’ impact on pop culture, longevity and continued relevance as a touring and radio force with a loyal fan base worldwide.

Lopez is an award-winning actress, producer, singer, entertainer, and businesswoman who has helped to build billion-dollar brands and has established herself in film, music, television and business as one of the most influential artists in history.

The 2022 iHeartRadio Music Awards will air on FOX from The Shrine Auditorium in Los Angeles on March 22 beginning at 8 pm ET.
The show will also be broadcast on iHeartMedia radio stations nationwide and on the iHeartRadio app.

iHeartRadio listeners will get the opportunity to decide winners in several new and established categories. Fan voting will determine this year’s Best Fan Army, Best Lyrics, Best Cover Song, Best Music Video, the Social Star Award, Favorite Tour Photographer, TikTok Bop of the Year and the first-ever TikTok Songwriter of the Year and Best Comeback Album. Social voting has already begun and will close on March 15 at 11:59pm PT for all categories.

Fans can vote on Twitter using the appropriate category and nominee hashtags or by visiting iHeartRadio.com/awards.