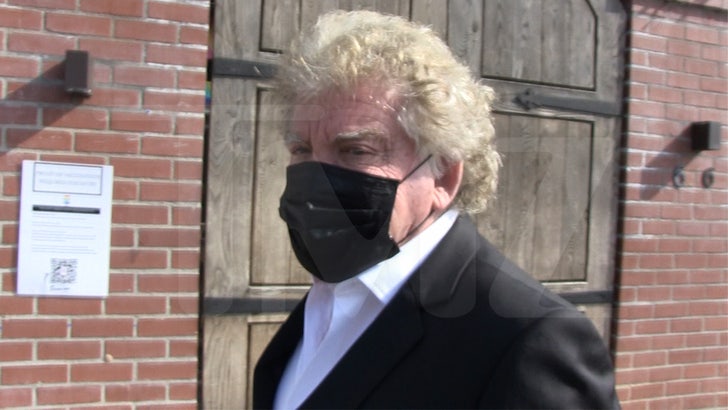 We caught up with Ken on Tuesday, just as Lisa was having surgery to repair the shattered bones. Ken confirms she broke her leg in 3 places, and will have a bunch of new hardware by the time you’re reading this.

He says he’s not completely sure how long it will take Lisa to fully recover, but he’s guessing about 8-10 weeks.

One thing at least he’s sure of … LV’s riding days are over. Ken says the horse she was riding Sunday was a gentle and amazing animal, and despite the ol’ saying, it doesn’t sound like he wants his wife to risk it by getting back on the horse. Of course, we’ll have to see what Lisa thinks once she’s recovered. 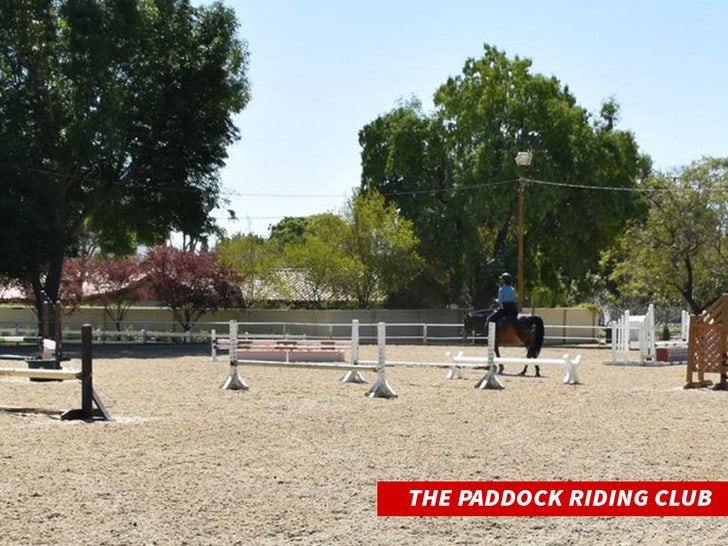 As we’ve previously reported, the ‘Real House Wives’ star was riding in L.A. when her steed apparently got scared, reared up and bucked her off.

Ken saw it happen, and was in complete shock — he says Lisa immediately knew something was broken.

No hard feelings with the horse, though … KT called it just “one of those things” that happens in life.