After Kyle Rittenhouse broke down at his murder trial for the 2020 Kenosha shooting, LeBron James slammed the teenager and accused him of faking tears on the stand.

18-year-old Kyle Rittenhouse broke down in tears during his testimony in front of a court room in Kenosha, Wisconsin on Nov. 10. Kyle was defending himself against homicide charges that stem from the shooting deaths of two men during a night of police brutality protests in Aug. 2020. But not everyone was sympathetic towards Kyle after the tearful testimony. LeBron James, for instance, trolled Kyle on Twitter, and he even accused the teenager of faking his tears. 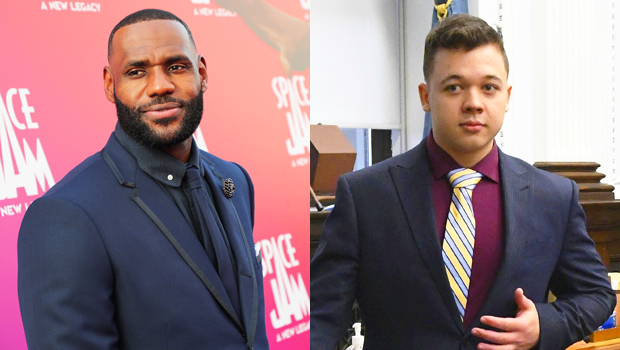 “What tears????? I didn’t see one,” the NBA superstar, 36, wrote. “Man knock it off! That boy ate some lemon heads before walking into court.” LeBron added three laughing-emojis to close out his message. At the time of publishing, LeBron’s tweet racked up over 180,000 likes and more than 30,000 retweets. You can see the tweet for yourself below.

Kyle has been charged by prosecutors with first-degree intentional homicide and first-degree reckless homicide, according to People. The Antioch, Illinois native was 17 at the time of the shooting, and according to prosecutors, he was reportedly protecting Kenosha businesses from protests that sparked following the police shooting death of Jacob Blake, 29. Kyle had an encounter with several protestors, which led to him fatally shooting Anthony Huber, 26, and Joseph Rosenbaum, 36, with an AR-style .223 rifle. Kyle also shot and wounded a third protester, Gaige Grosskreutz, per People.

LeBron James: Then Vs. Now 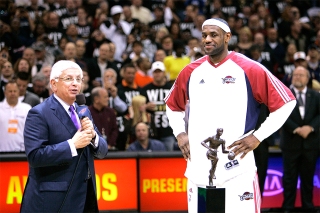 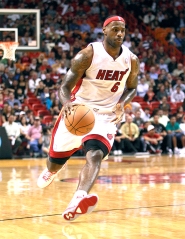 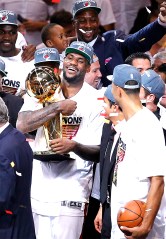 In court, Kyle claimed that he only meant to stop the protestors, and did not intend to kill them. “I didn’t do anything wrong,” he reportedly said on the stand. “I defended myself.” Kyle’s trial is ongoing. If found guilty, he faces up to 60 years in prison.