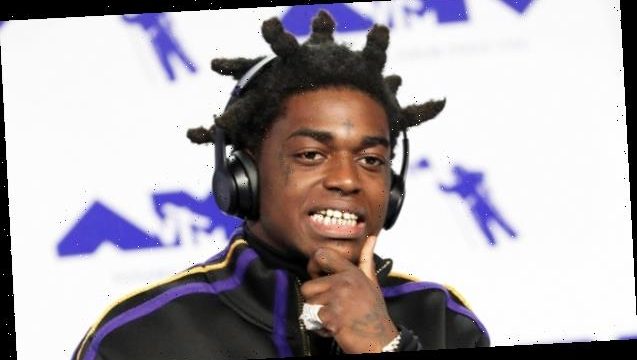 A member of Kodak Black’s team is recovering after an alleged shooting outside a Florida McDonald’s. Here’s what we know.

In a case of not “lovin’ it,” Kodak Black and his entourage came under fire outside a McDonald’s in Tallahassee, Florida, sometime around 3 AM on Monday (Apr. 5), according to TMZ. The alleged attack occurred hours after Kodak, 23, had headlined the Cultur3 Fest music festival. Kodak and his crew were “followed by several cars attempting to cut them off as they left a nightclub,” according to TMZ. During all this, Kodak and his entourage pulled into a local Mcdonald’s, “blocked the entrance with a car,” and had the rapper go inside to pick up their order. That’s when the alleged shooting started.

The shooter was reportedly inside one of the cars that were tailing Kodak, according to TMZ. The publication also reports that the vehicle went to the McDonald’s, left, and then came back. Upon returning, the alleged shooter opened fire, hitting Kodak’s security guard in the leg. The guard was quickly rushed to a local hospital with serious injuries after one of the shots apparently hit an artery. Kodak was taken away from the scene in an armored car, totally unharmed. Bradford Cohen, attorney for Kodak, gave TMZ an update later in the day, saying that Kodak was “not in the vehicle” that was shot and that the guard was inside, not outside, the car when he was struck in the laid. Cohen also shared the news that the injured guard was now in “stable condition.” 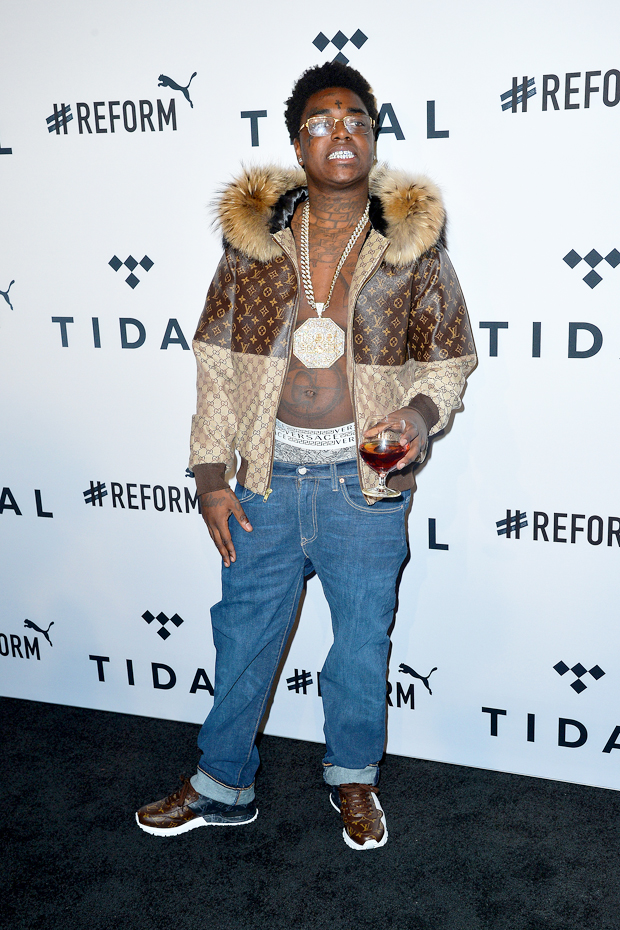 The attack comes just two months after Kodak Black was pardoned by the outgoing President Donald Trump. Kodak was incarcerated after pleading guilty to “lying on background check forms while buying multiple firearms in two different incidents” in 2019. He was given a 46-month prison sentence that was set to end in August 2022, but Kodak (born Bill K. Kapri) was let go on Jan. 20, after the twice-impeached, one-term president noted that Kodak “has served nearly half of his sentence,” and that before his conviction, Black was “deeply involved in numerous philanthropic efforts,” “committed to supporting a variety of charitable efforts,” and while still incarcerated, “donated $50,000 to David Portnoy’s Barstool Fund, which provides funds to small businesses affected by the COVID-19 pandemic.” 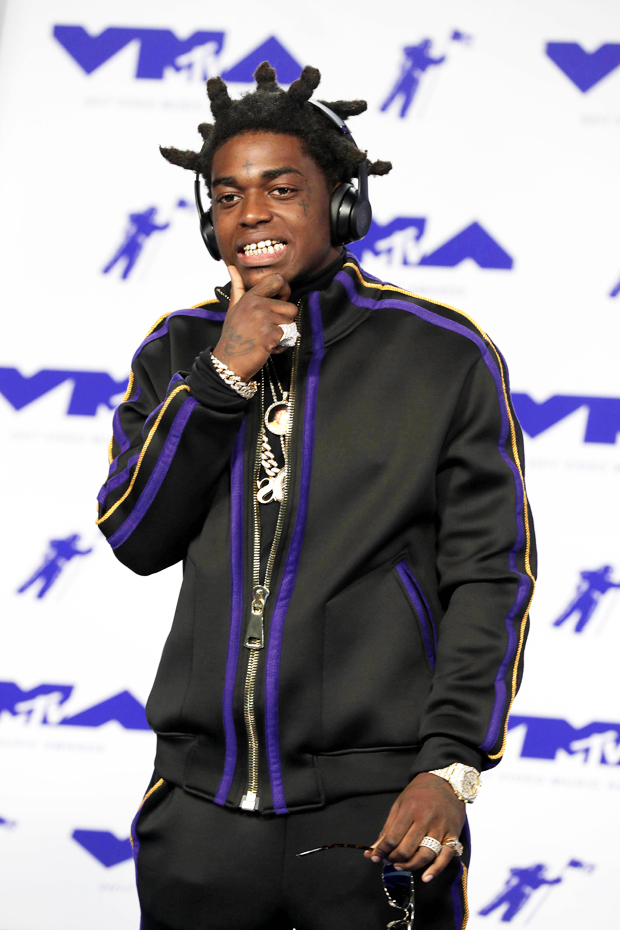 However, what likely earned Kodak a pardon was his vocal support of Trump’s “Platinum Plan,” a series of promises aimed at helping the Black community. “What do you think of the platinum plan? @bradfordcohen sent it to me, and I read it. This is what the community needs,” Kodak’s Twitter account tweeted in October 2020, while Kodak was still behind bars. “More ownership. That plan is right! I want to help with justice reform when I am out as well. @realDonaldTrump #justicereform #prisonreform.” Similarly, Lil Wayne – who was facing up to a decade in prison on gun charges from a 2019 arrest – met with Trump and voices support of his administration’s plans.