Power of the Dog actor Kirsten Dunst talked to the Sunday Times for a revealing interview about repressing anger, developing depression, fearing medication, and letting all those things stew. Plus, she shared how she thinks becoming a mother changed her acting, and why becoming pregnant with her second child became a priority for the celebrity mom during the pandemic. 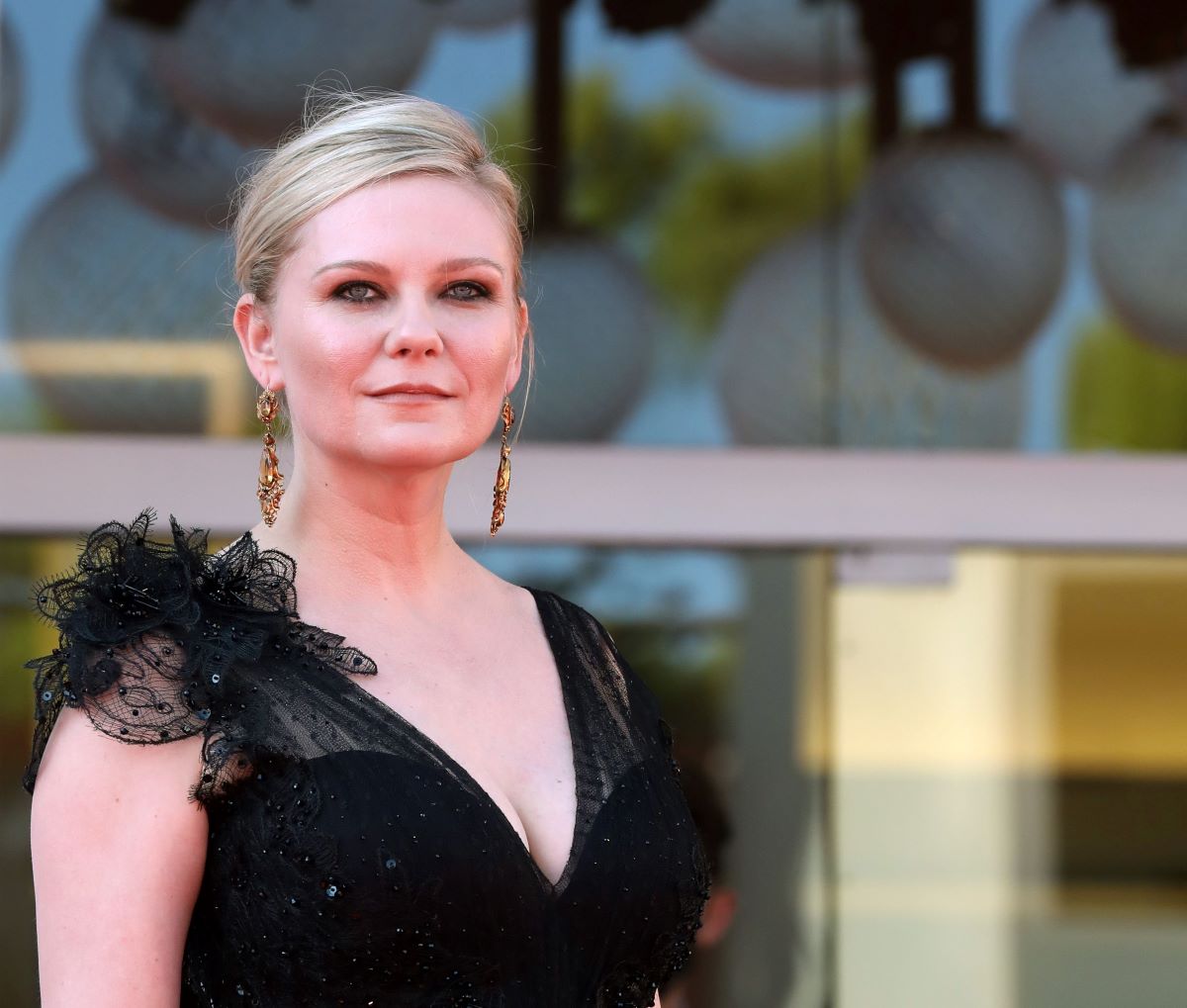 In the interview, Dunst revealed she realized she was unconsciously carrying around a lot of anger in her 20s.

“I feel like most people around 27, the s*** hits the fan,” Dunst said to the Sunday Times. “Whatever is working in your brain — you can’t live like that anymore mentally. I feel like I was angry. You don’t know that you are repressing all this anger. It wasn’t a conscious thing.”

She said she got to a point that she knew she needed to get help, and she eventually went to rehab for depression — which she’s spoken about in the past. She told New York magazine in 2010 that her mental health was impacted by criticism of her life and her work.

According to Dunst, she became a different person throughout that part of her life as getting on the right path helped her to see more of what’s important. But what held her back from seeking treatment in the first place?

Kirsten Dunst: ‘I would recommend getting help when you need it’

Dunst shared that she was hesitant to seek treatment and take medication because she was fearful of it, but eventually wished she hadn’t waited.

“All I’ll say is that medication is a great thing and can really help you come out of something,” she shared. “I was afraid to take something and so I sat in it for too long. I would recommend getting help when you need it.”

She also noted that it wasn’t easy to speak publicly about her journey. “It’s hard to talk about such a personal thing, but it is important to share too,” she explained. And it does seemingly help remove the stigma around getting professional help to improve or maintain mental health.

Dunst now shares two sons with fiancé, Fargo co-star Jesse Plemons. She said becoming a mother allowed her to open herself up to acting more comfortably.

“I remember feeling really free after having my [first] son,” Dunst said. Explaining further, she said, “I think as a performer you put yourself out there more. You put yourself on the line because you have nothing to lose. It doesn’t really matter. And to show everything of yourself is a brave thing and a beautiful thing.”

And when she was worried about the risks of COVID-19, her mind turned towards having their second baby. She revealed, “We would go to the grocery store and take off our clothes and wipe down afterwards. No one knew anything, it was terrifying, and at the time I smoked so I was like, ‘Oh my God, if I get this I am gonna die.”

“I was like, as soon as we are done with this movie, let’s try and have another baby,” she said. And Dunst and Plemons’ second son was born in 2021.

Dunst’s movie, The Power of the Dog, hits theaters on Nov. 17 and premieres on Netflix on Dec. 1.

How to get help: In the U.S. and Canada, text the Crisis Text Line at 741741 to reach a crisis counselor for support.