Megan Fox and Machine Gun Kelly were showered with love on social media after their engagement, including comments from Kim and Kourtney Kardashian!

The supportive messages came rolling in for Megan Fox and Machine Gun Kelly after they announced their engagement on Jan. 12. Megan posted a video of MGK’s proposal on her Instagram page, and it received thousands of likes and comments. “So happy for u guys!!!!” Kim Kardashian wrote, along with an engagement ring emoji, red heart emoji and heart eye emojis. Kourtney Kardashian also showed Megan some love by commenting with five red heart emojis. Meanwhile, Kourtney’s fiance, Travis Barker, commented on MGK’s post, “F*** YESSSSS,” along with a black heart. 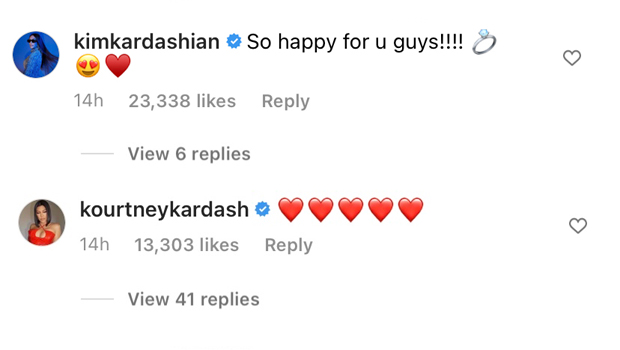 Kourtney and Megan have developed a close friendship over the past year due to their significant others — Travis and MGK — being so close. They’ve been on various date nights together, and had a blast at the VMAs as a foursome in Sept. 2021. Kim even had Megan and Kourtney team up to shoot a sexy campaign for her clothing collection, SKIMs, which was released in mid-September.

Megan and MGK’s engagement comes after nearly two years of dating. The pair met on the set of Midnight in the Switchgrass in March 2020. That summer, they traveled to Puerto Rico, where they fell in love. MGK proposed at the same location, and Megan shared the story in an Instagram caption. “Somehow, a year and a half later, having walked through hell together, and having laughed more than I ever imagined possible, he asked me to marry him,” she wrote. “And just as in every lifetime before this one and as in every lifetime that will follow it, I said yes.” 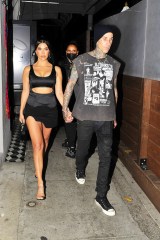 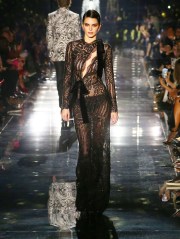 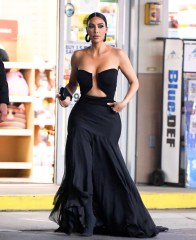 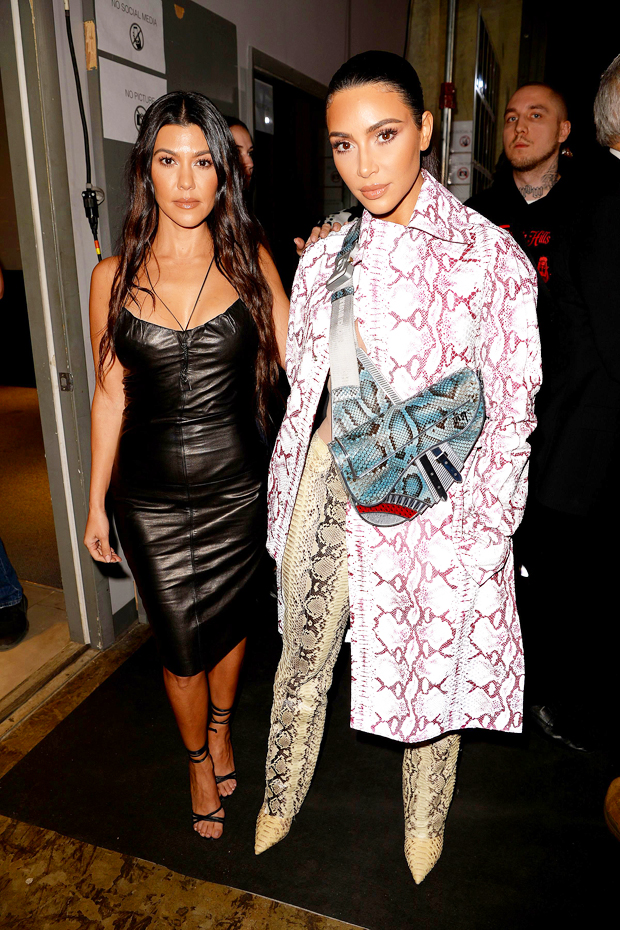 The singer popped the question with a diamond and emerald ring, representing each of the stars’ birthstones. The giant jewels are set “on two magnetic bands of thorns that draw together as two halves of the same soul, forming the obscure heart that is our love,” he revealed. The engagement took place on Jan. 11.

MGK’s proposal comes less than three months after Travis proposed to Kourtney in October. The two had been together romantically for less than a year at the time of the engagement, but were friends for years before they started dating. Looks like there will be two upcoming weddings to celebrate in this circle!