It looks like all the rumors are true: Kim Kardashian West and Pete Davidson are officially dating! After making their Instagram debut earlier this week, the reality star and the comedian were spotted holding hands (again) in Palm Springs.

Here’s what happened and who Kardashian West’s ex, Kanye West, is dating.

But Flavor Flav let the cat out of the bag on Nov. 17 when he posted in honor of Davidson’s birthday, which was the day prior. The rapper and reality star shared photos on Instagram and Twitter of himself partying with Davidson, Kardashian West, and her mother, Kris Jenner. Davidson, Kardashian West, and Jenner were all wearing matching brown plaid pajamas, which appear to be SKIMS.

Flavor Flav captioned the post, “FLAVOR FLAV::: celebrating my adopted son Pete Davidson’s birthday wit the legendz @kimkardashian and @krisjenner 🥳🎂🎊👑⏰ Pete,,, I never took a clock off my neck to give to someone and you will be the last person I do this for,,, it lookz real good on you,,,, happy birthday,,,,”

Although neither Davidson nor Kardashian West have commented publicly on their budding romance, fans consider their relationship Instagram-official now.

On Wednesday, Nov. 17 (the day after Davidson’s birthday), 41-year-old Kardashian West and 28-year-old Davidson were spotted holding hands while walking out in public.

The last photo of them holding hands was from their outing to Knott’s Berry Farm in Orange County, California on Oct. 29. The couple held hands while screaming on a roller coaster. But the new photos show a much more romantic side to their hand-holding.

According to Daily Mail, Davidson and Kardashian West were near her mother’s house in Palm Springs, which is likely where they were staying to celebrate Davidson’s birthday. Kardashian West wore what appeared to be a white SKIMS leotard with grey sweatpants and sneakers, and Davidson wore brown plaid SKIMS pajama bottoms and a black T-shirt. They were smiling and looking very happy to be in each others’ company. 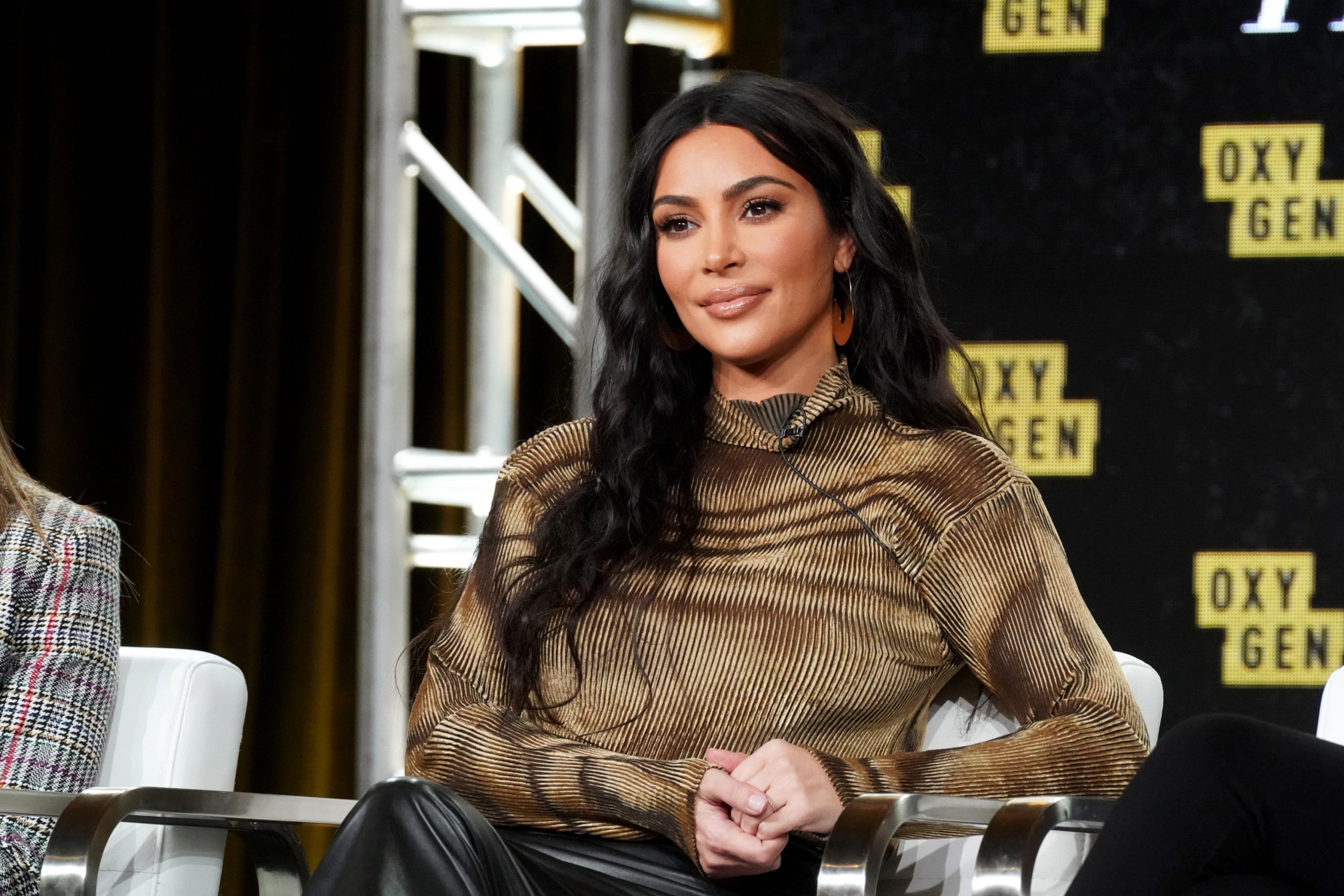 Kanye West has moved on with model Vinetria

Kardashian West filed for divorce from Kanye West in February. They have both shown support for each other since splitting. In August, Kardashian West famously attended West’s Donda listening event in Chicago in a Balenciaga wedding gown, and the “Gold Digger” rapper reportedly helped the shapewear mogul prepare for her October Saturday Night Live hosting gig.

Kardashian West isn’t the only one who has been dating since separating. West was seeing 35-year-old model Irina Shayk earlier this year, and he is now dating 22-year-old model Vinetria.

The 44-year-old rapper has been seeing the model “for a while now,” according to Daily Mail. It’s unclear when they started dating, but they went public with their romance on Nov. 6 when they sat together courtside at the debut basketball game for West’s Donda Academy in Minneapolis. Vinetria posted a video of West performing during the game to her Instagram Stories.

The model also attended West’s Sunday Service on Oct. 31 and shared videos on her social media.