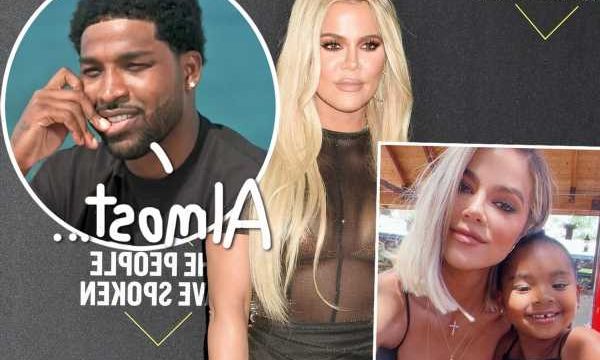 Khloé Kardashian and Tristan Thompson almost made things way more official as they prepared to welcome their second child – but his wild paternity scandal got in the way of everything! We knew Tristan and Koko were going strong when Maralee Nichols made the shocking revelation that the Chicago Bulls player had been cheating on the reality star with her — going so far as to knock her up! The other woman even claimed that the 31-year-old told her he had plans to marry The Kardashians star before she filed the infamous paternity lawsuit and welcomed their son, Theo.

Now, a source is doubling down on those rumors — claiming that the often on-again, off-again lovers were thinking about their “long-term future” together when they decided to have a second baby via surrogacy. Ya know, all while Tristan was hiding his affair! That sucks…

Speaking to Us Weekly on Thursday, a source dished:

​​”Khloé is doing her level best to stay positive, but this is a bittersweet time for her, no doubt about that. She and Tristan went into this journey at a time when they were still very much a couple and planning on a long-term future.”

Not only are they NOT a couple, but they’re hardly speaking to each other! Earlier this month, another insider told the outlet:

“ went through finding a surrogate and all that while he was cheating on and that’s unforgivable to her. There’s no place in her mind that wants to take Tristan back, she is really done with him romantically this time.”

Since they’re still co-parenting their 4-year-old daughter True and expecting the “imminent” arrival of their baby boy, they do still have to stay in touch — but those communications are strictly for business. The source continued:

“Khloé and Tristan are coparenting, but not speaking of coparenting, that is the only communication they have anymore. Tristan has realized that he’s a parental figure to True and the new baby that’s all he is to Khloé right now.”

Interestingly, she doesn’t even seem bothered with her ex (who is also dad to Prince, 5, with Jordan Craig) seemingly hooking up with several women during his vacation in Greece the last few days. She’s really gotten over him, we guess!

The model has said little about her new arrival, but insiders confirmed that she is expecting another child. A rep for the Good American founder also released a statement about the pregnancy news – mostly to clear up any timeline confusion, revealing:

“We can confirm True will have a sibling who was conceived in November. Khloé is incredibly grateful to the extraordinary surrogate for such a beautiful blessing. We’d like to ask for kindness and privacy so that Khloé can focus on her family.”

News broke about Tristan’s infidelity in December 2021. Khloé learned of the affair with the rest of the world, which is not only shocking considering how high-profile their relationship was, but doubly hurtful since they were HAVING A BABY TOGETHER! Who goes into a surrogacy journey likely knowing all of their s**t is about to hit the fan? No wonder the Hulu personality felt humiliated and embarrassed.

While the rest of the KarJenner family has “distanced” themselves from the NBA star, the KUWTK alum still believes that he’ll “step up and do the right thing with their new baby” since he’s been such a “wonderful dad to True.” That’s one good thing in an otherwise truly messy situation. Reactions, Perezcious readers? Are you glad things hit a roadblock before they tied the knot? Or are you sad to see things end this way? Sound OFF (below)! 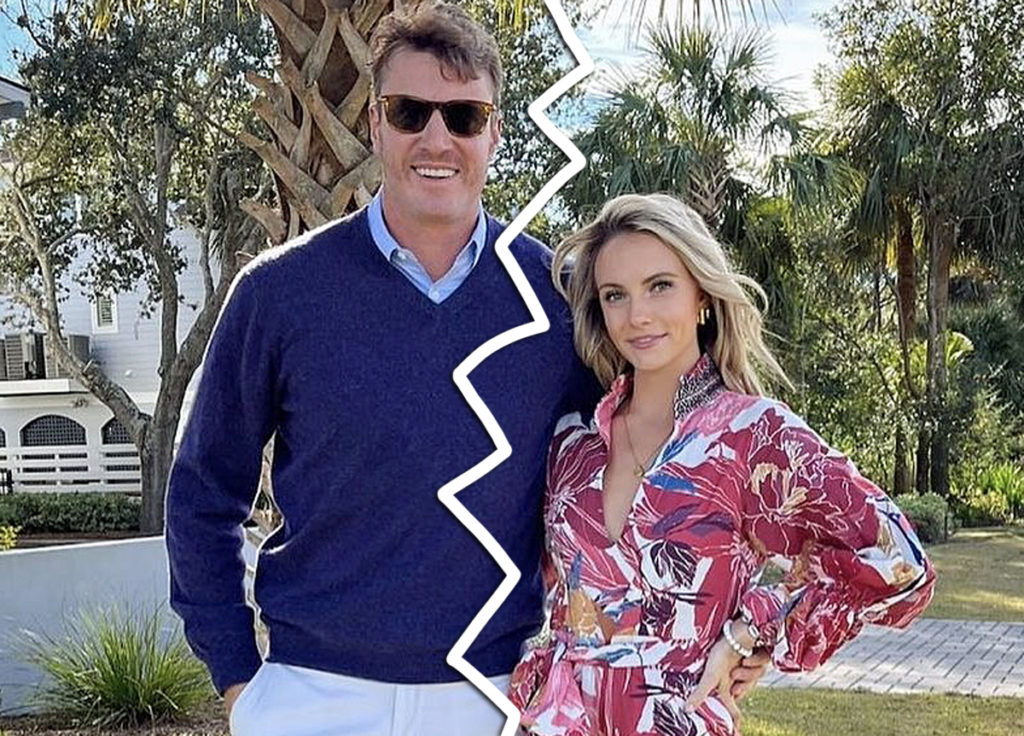 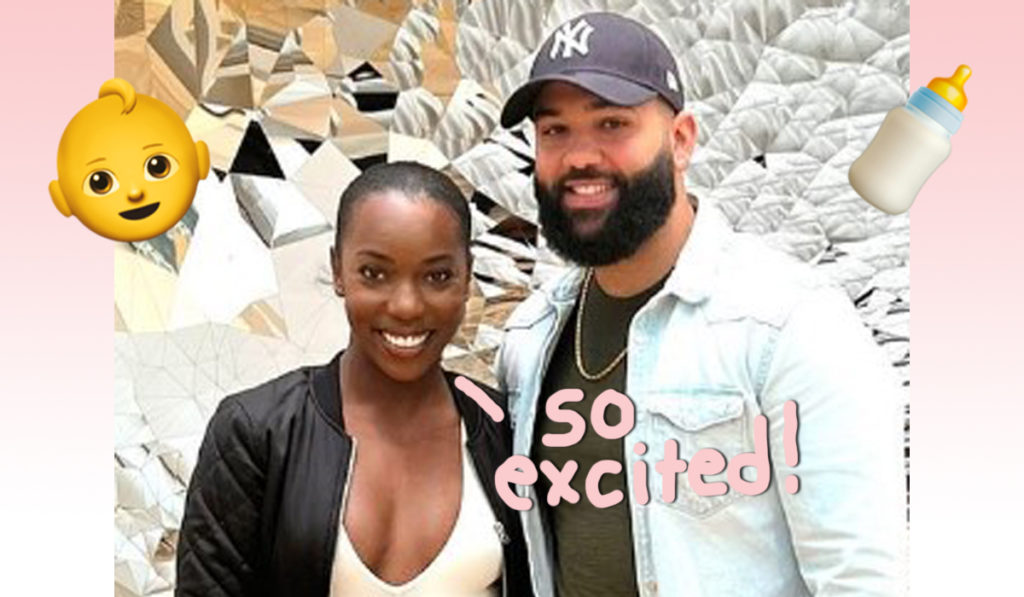 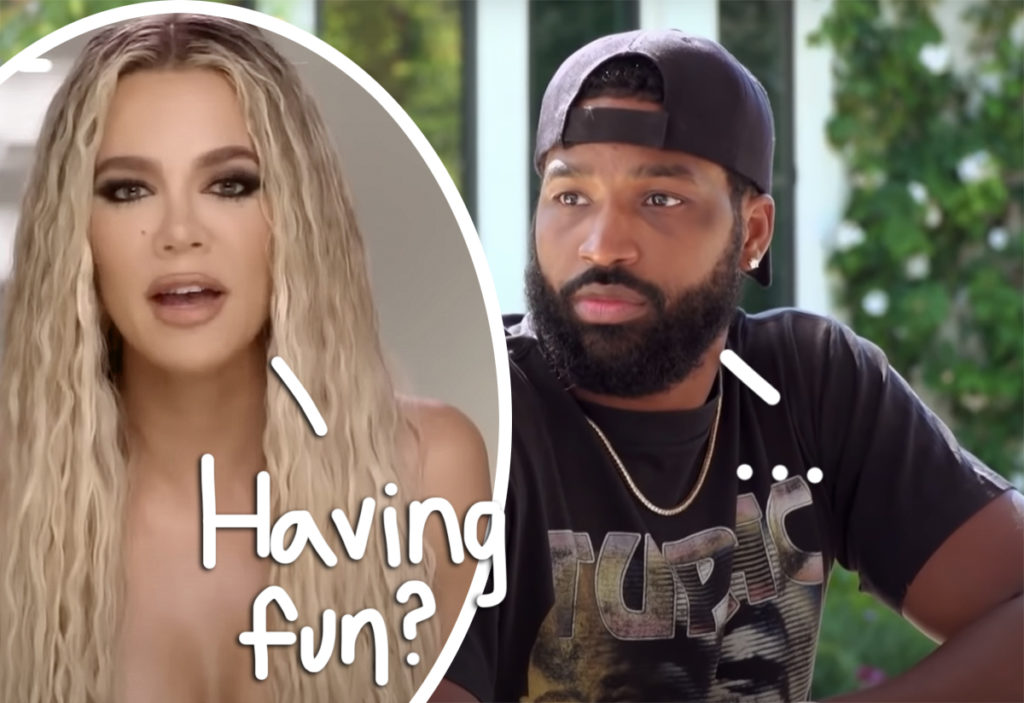 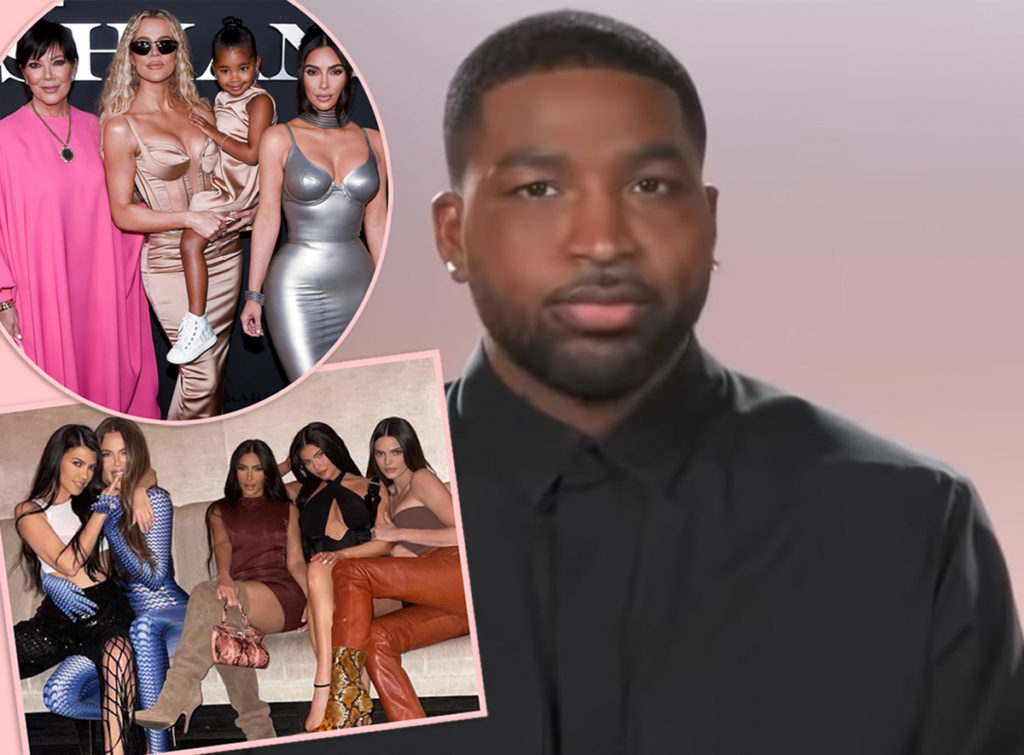