Khloe Kardashian is being criticized on Twitter for seemingly commenting on the Kyle Rittenhouse verdict amid ongoing controversy stemming from Travis Scott’s Astroworld Festival tragedy.

The reality star has been criticized in the past for not commenting on the incident that happened at the Astroworld Festival in Houston, Texas, after a dangerous crowd surge resulted in the deaths of 10 people. However, following the verdict in the high-profile trial of Rittenhouse, she quickly took to Twitter to seemingly share her thoughts.

“Speechless and disgusted!!” she wrote Saturday.

While Kardashian did not say specifically what she was referencing, many believe she was joining the chorus of celebs who were commenting on the fact that Rittenhouse, 18, was found not guilty on all counts, avoiding a potential life sentence on charges of first-degree intentional homicide after he fatally shot two people and injured a third person during the second night of civil unrest in Kenosha on Aug. 25, 2020. 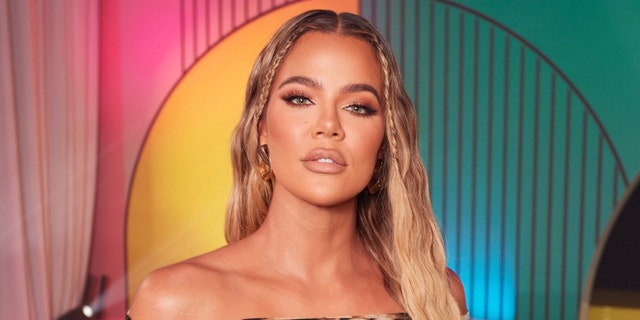 Khloe Kardashian is being criticized for commenting on the Kyle Rittenhouse verdict.
(SHEIN X 100K Challenge 2021/Getty Images for SHEIN)

Although Khloe Kardashian was not in attendance at Astroworld and is only connected to Scott by way of her sister, Kylie Jenner, having a child with the rapper, it didn’t take long before people called out the star and demanded that she exhibit similar sentiments for the Astroworld victims.

“What are u referring to? The innocent lives that were lost at Travis’s concert, or….????” one critic commented.

“There are people that died in travis scott concert . We’re not gonna forget about them . Sorry !! …” another added. 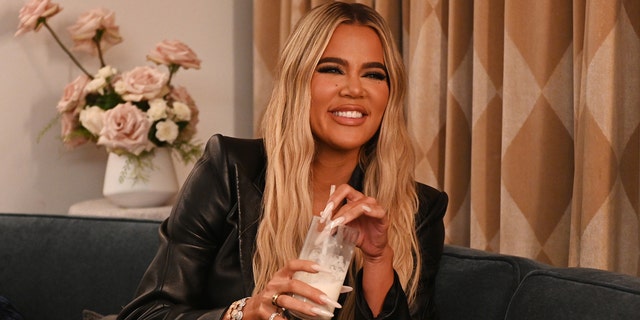 Khloe Kardashian spoke out about the Kyle Rittenhouse verdict.
(Will Pippin/NBC/NBCU Photo Bank via Getty Images)

“Astroworld? Self created drama? A trial you didn’t watch? So many options,” a third wrote.

“About Astroworld? So are we!” another wrote.

“Yes speechless and disgusted what happened at Travis Scott Astroworld concert so many innocent lives lost!!!!!” someone else wrote. 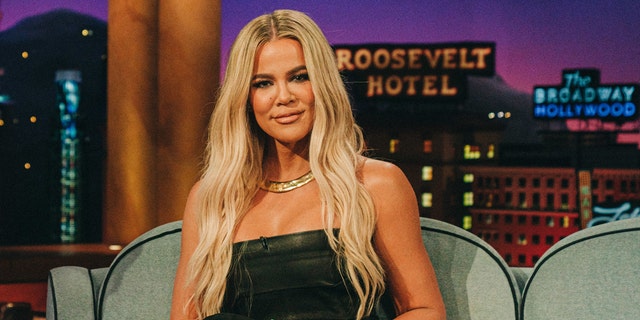 Previously, Khloe caught backlash for posting a series of sultry pictures to her social media account shortly after the incident in Houston. The “Keeping Up with the Kardashians” alum, 37, was immediately ripped by fans who flooded the comments section of her post with criticism. Several people called the picture “tone deaf” and questioned the reality star’s “timing” as heartbreaking details continued to emerge.