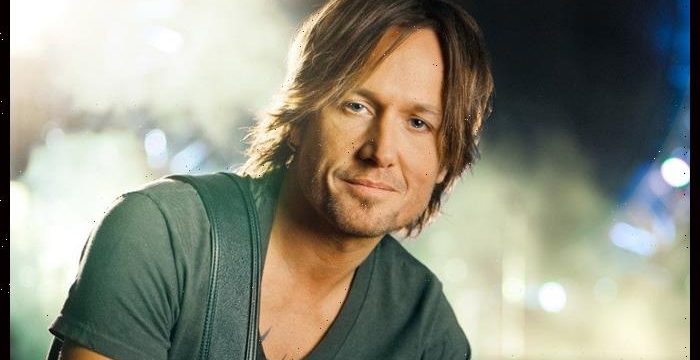 Keith Urban teamed up with Jimmy Allen for the duet “Boy Gets a Truck,” for recently released Gold Edition of Allen’s collaborations project, Bettie James.

“Boy Gets a Truck,” which was written by Ash Bowers and Aaron Scherz, originally appeared on Urban’s Ripcord album, which came out in 2016.

Allen had already recorded a solo version of “Boy Gets a Truck” for his debut album, Mercury Lane, which came out in 2018.