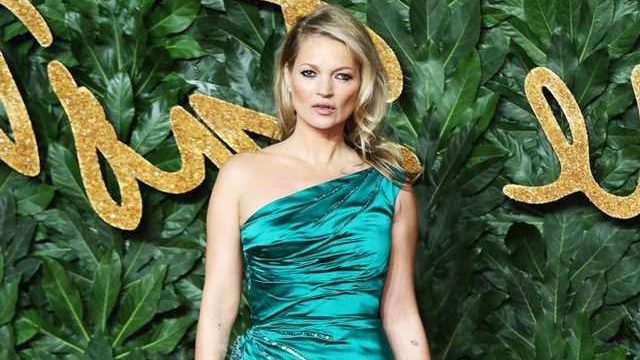 The 47-year-old British supermodel is auctioning off a video titled ‘Sleep with Kate’ along with two other clips of herself to raise funds for mental health charity.

AceShowbiz –Kate Moss is auctioning off a video of herself sleeping to raise money for a mental health charity.

The British supermodel is hoping to raise thousands for charity Gurls Talk, founded by her model pal Adwoa Aboah, with the snoozy clip, which is up for sale alongside two others in the cryptocurrency auction.

In “Sleep with Kate”, the 47-year-old can be seen tossing and turning in cream coloured sheets, with the clip currently selling to a bidder for 5.1699 Etherium cryptocurrency credits – the equivalent of almost $18,500 (£13,000).

“Art for me has always been about the moment,” Kate said in a statement about the auction. “Time is the thing that there is never enough of and that waits for no one. I’m intrigued by who will want to own a moment of mine.”

“I was also drawn to the idea that this ownership can be used to help others in need hopefully gain more of it. I look forward to seeing this experiment through.”

Each winning bid will received an audio certification from Kate herself while the winners will be revealed by the Kate Moss Agency on social media.

The winning bids for each video will also receive a unique audio certification recorded by Kate herself – with the buyer being acknowledged audibly by the star.